Home ENTERTAINMENT BBNAIJA If you’re going on a ladder of greatness, you will be persecuted...

One time big brother Naija housemate, Khafi from the just concluded edition of the reality

show took to her Instagram page last night to address rumors about her and her Bestie Tacha. 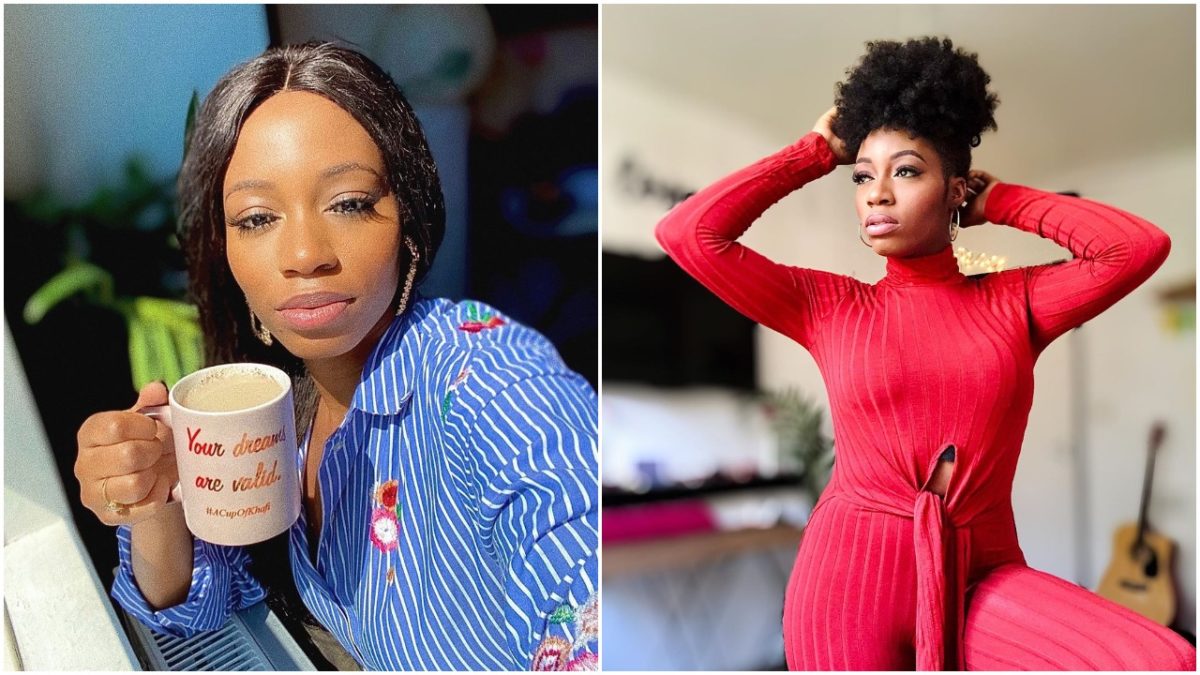 Khafi who got evicted without getting to the final stage of show now put up a video on her official Instagram page.

About the abuses that is being mounted on her because of her friendship with the celebrity, Tacha.

The kind of heat and tension that this group of the last Big Brother Naija season has generated is enough to listen about.

This video that Khafi records makes it very clear that her friendship with Tacha is forever and it will last long.

In her statement as she said in the video, she says when climbing the ladder of greatness.

“When you are on a ladder to greatness, people will persecute you”. She said.

Khafi, who expressed sincere and loving appreciation to Tacha her friend, for standing in for her against trolls and haters indicated

And that if she’s going to be persecuted for being Tacha’s friend, then so be it. She says she loves it that way.

Watch the video of how Khafi explains her thoughts here.

I don't normally speak on stuff like this but I had to address it… Full video link in bio.