Nigeria music star, Davido has revealed the results of his second coronavirus test. 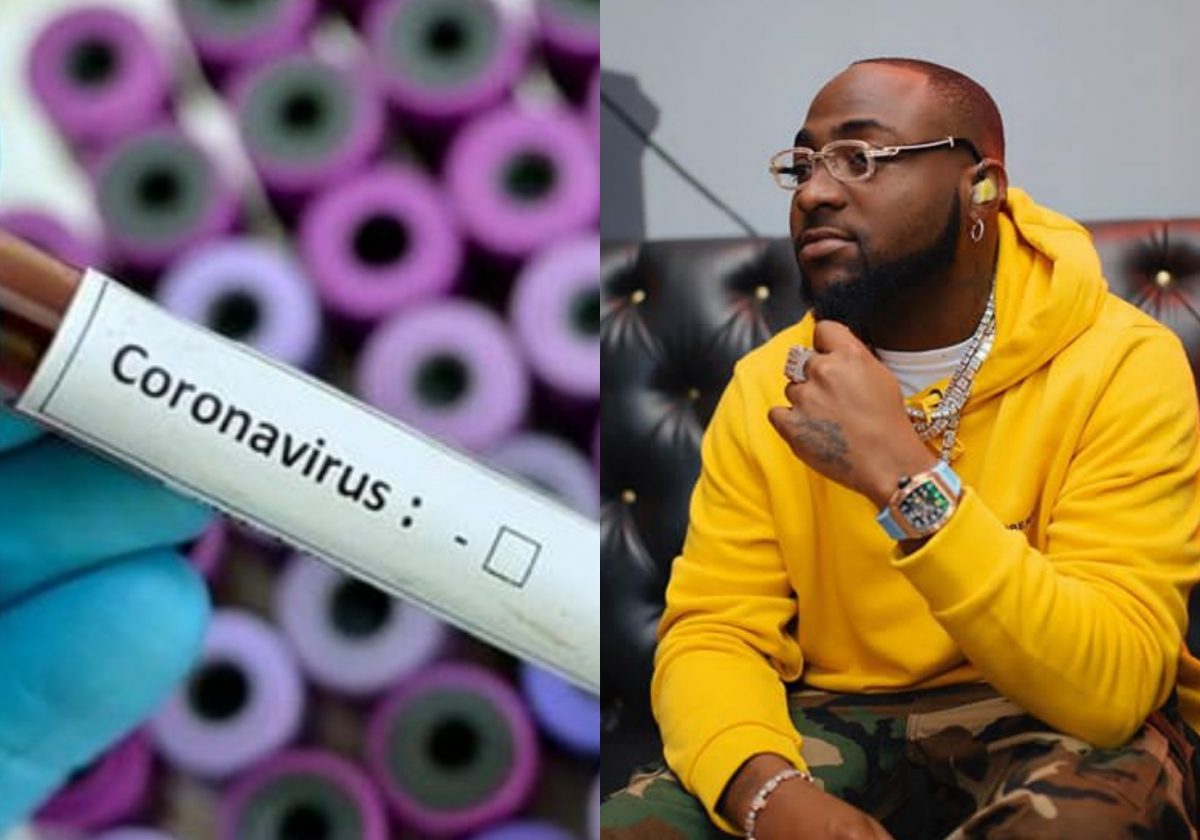 annouce that his finance, Chioma has tested positive for the deadly virus.

that of his son, Ifeanyi came back negative.

his status on the pandemic disease.

I did a second test for the covid19 virus again …. once again I’m Negative ….

I did a second test for the covid19 virus again …. once again I’m Negative ….

Davido second coronavirus test results is one every fans will be glad to hear.

cancel the tour which was the talk of the town at that time.

is currently undergoing treatment for the virus.

The award winning songwriter has been updating his fans and followers with pictures of himself and his son as he makes sure he does not miss his mother.

Davido’s father, Adedeji Adeleke has also.been helpful in the fight against the

Adedeji Adeleke joined the likes of Mike Adenuga, Bola Tinubu and some top

entrepreneurs to donate some money to the purse of the Government.

does not cause more damage.