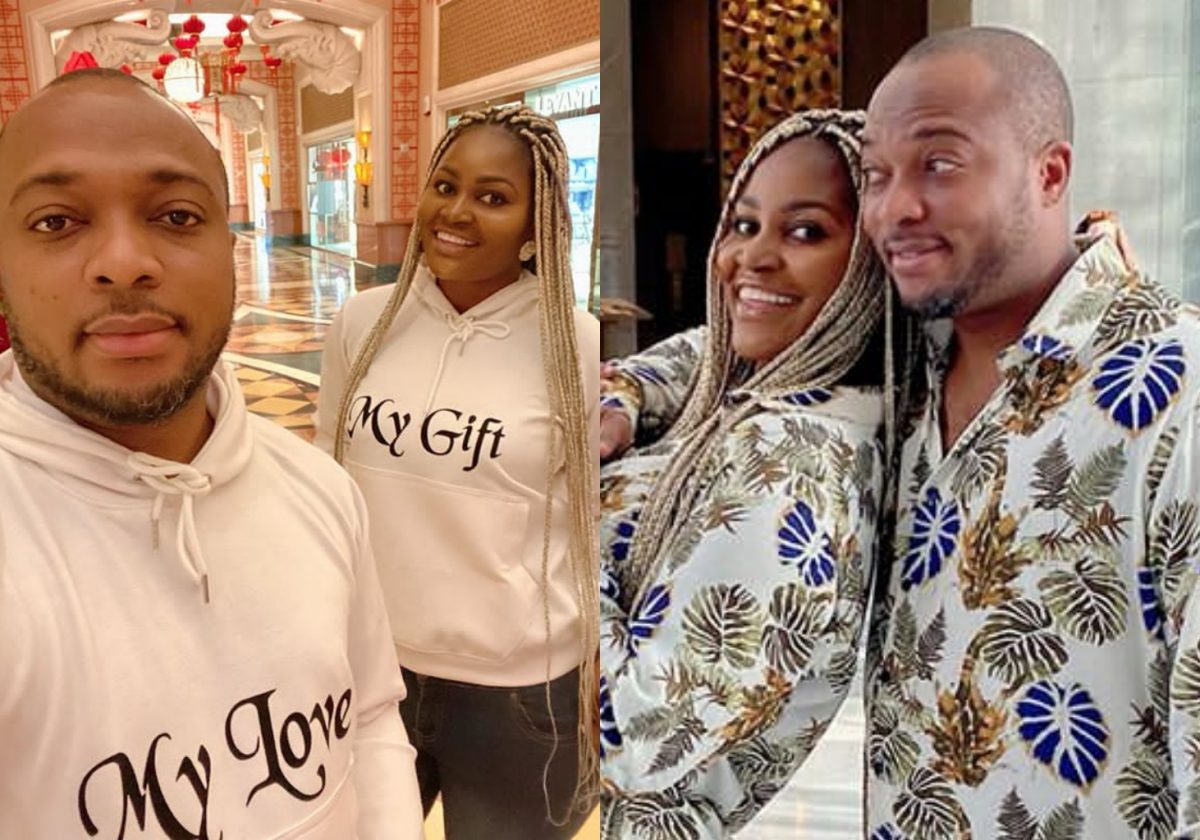 official Instagram Page to gush about how much love she has for him.

a God’s sent angel on Earth.

See how Chizzy Alichi celebrates her husband’s birthday below:

Happy birthday to you my love❤️❤️❤️ My world best My God sent My gift My best friend My play play mate My bekee People say you are lucky to have me but No, I am the one that is lucky/blessed to have you. You are everything I want and more. On this day, whatever you think you have achieved is tiny compared to what is coming, you are blessed and highly favored my love. Long life in good health . I am lacking words to say to this great man. Guys help me wish my world best happy birthday, he will see it ❤️❤️

celebrities in the entertainment world.

her from performing her role as a wife and an actress who most young ladies look up to.

Though some fans on social media have tried to troll the couple on numerous occasions, both lovebirds have been able to silent them with their Savage response.

All eyes will be on Chizzy Alichi’s husband message to her when she also celebrates her birthday.