You can learn about the various challenges or at least know what it would take to build a business. but  when it comes to the best business movies Not just any movie out there , we got you covered on this article.

The road to success has many paths (that’s the good thing about success) We have the easy road, not-so easy road, and the hard road.

You will definitely encounter some obstacles no matter the road you choose, but these obstacles have some varying degrees of difficulty depending on your chosen road.

The advent of technology has made learning much more easier.

any other online platform to download various self-help videos.

Watching videos can be the most easiest way you can learn some skills or understand some technical aspects of building a business.

Some people still prefer burying their heads to read various books and manuals, which is

good by the way if you are the type that loves reading.

I myself don’t like reading but I just have to because of the nature of the work I do.

Reading can be a very boring thing especially when you are trying so hard to understand a particular concept.

Learning doesn’t have to a boring stuff and so is learning about business. You can have fun

How they conquered the obstacles of the process, and how they were able to transform a

simple idea into a multi-million dollar company on screen.

I will be giving you the list of 10 best business movies of 2020 you should check out.

Let’s dive into it! 10 Best Business Movies For Business Owner 2020

How can money sleep? Money never sleeps even if it wants to. Just like the name implies, this is one of the best movies I would recommend for people aspiring to become major players in Wall Street. 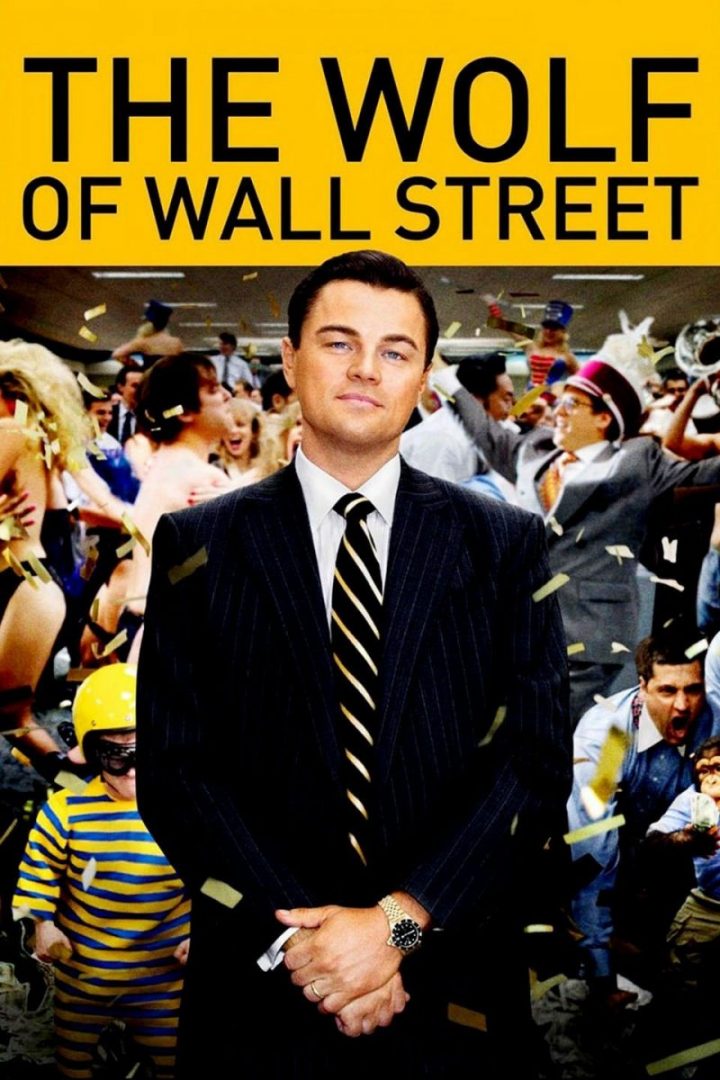 The Wall Street is never a place for kids, and that’s why need to master financial concepts before diving into it.

Mastering financial concepts is not all there is to about Wall Street, you also need to look

out for individuals who don’t give a damn about anybody else but themselves, and these

are the type of people who can send everyone packing their things with just a single deal (a dirty, but smart deal)

One of the best business movies hollywood, this 1987 movie features iconic Gordon Gekko

(played by Micheal Douglas), a role that depict the idea that Wall Street is filled with sleazebags into the forefront of an American imagination.

The movie is about vested-interest (you can call it greed), a movie about different

appearances and most importantly, a movie that shows how a cunning con man tricks anyone on their way.

The movie also shows the price the society tends to pay when it allows such con men to be in power. I won’t be able to say everything about this movie.

You just have to watch and see for yourself. One of the best movies about business success and the game of Wall Street.

This is one of the best business movies I’ve come across. It stars JT Marlin, a type of financial firm that everyone would love to imitate or vilify— for whatever reason as the case maybe.

I’ve never seen a movie in which a company would inflate stock prices artificially in other to trick investors into believing that putting their money into the company is the best decision they could ever make. 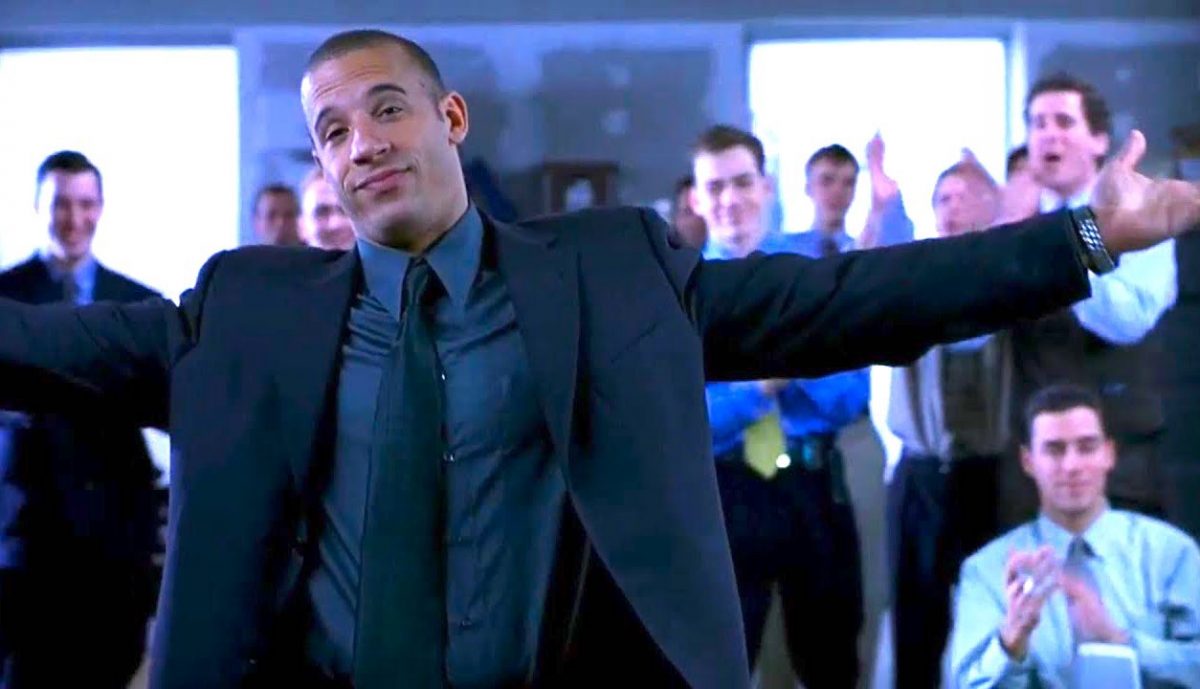 One of the best business movies I’ve come across, it portrays how greed, if left unchecked, can get the best of anyone, and how people can also ruin their lives when they fail to take advice from swindlers.

Justice prevailed at the end. Evil doesn’t always go unpunished. This was one of the best movies, and best business movies on Netflix 2017 I stumbled across. You should check it out!

A Personality Profile: The Imitation Game

Learning how to create a dynamic team that can solve challenges is very crucial if you want to become the best in business. Some individuals get along with their fellow human beings better than others and also have skills needed for success. 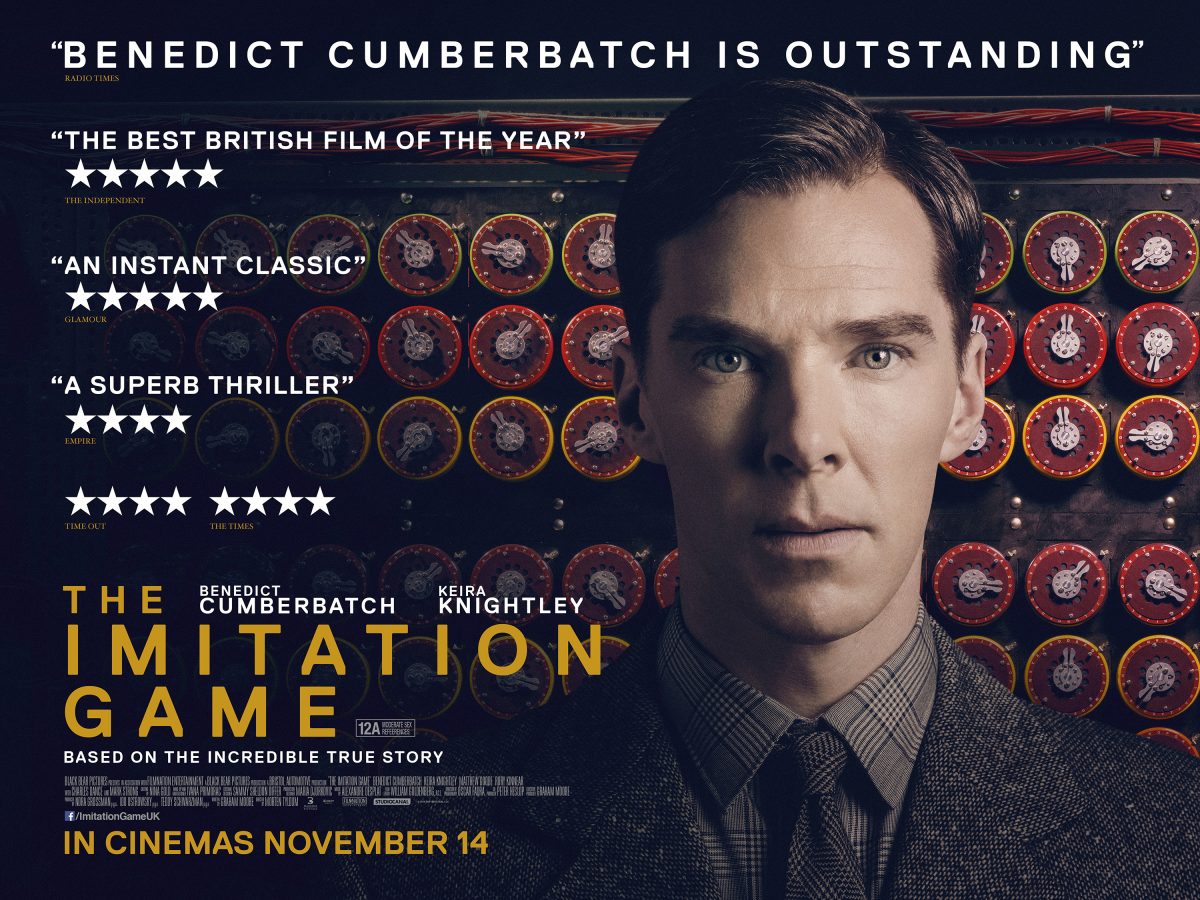 Sometimes, individuals with surprising personalities, those with dynamic and unpredictable character often turn out to more valuable assets.

Although a 2014 movie, it takes a setting of WWII and further depicts the true story of Alan Turing (played by Benedict Cumberbatch), an extraordinary mathematician who was recruited by the British forces to crack an unbreakable Nazi code.

Turing breaks the code with his ever ready team, including a woman Joan Clarke (played by Keira Knightley) and thereafter becomes a hero.

Turing was made unique by many elements which includes his extraordinary brilliance and also the fact that such an intelligent person can be thrown into prison for the least expected offence, which is gay. One of the best 10 movies of the 21st century you should check out.

The Best Socio-Cultural Makeup: The Making of Funko Pop

If you are looking for a documentary style inspirational best business movies of 2020, The making of Funko Pop will serve as the best choice for you.

It takes you through a journey of cultural phenomenon that started from a garage into the rockstar brand it is today.

Everything about this movie is mind blowing. This movie will definitely blow your mind.

The movies accurately depicts the pains and failures entrepreneurs go through and how a little twist of idea could revolutionize everything, which in this case was getting a Star Wars license. Let me don’t take away all the fun of watching the movie. Check it out and see for yourself.

You can get it on Netflix.com

Julia Child is famous for her mastery of the French cuisine, and exciting shows which gives American audiences access to varieties of French delicacies.

The film depicts a half true story of how Julia Child (staring Meryl Streep) came from nothing to something. 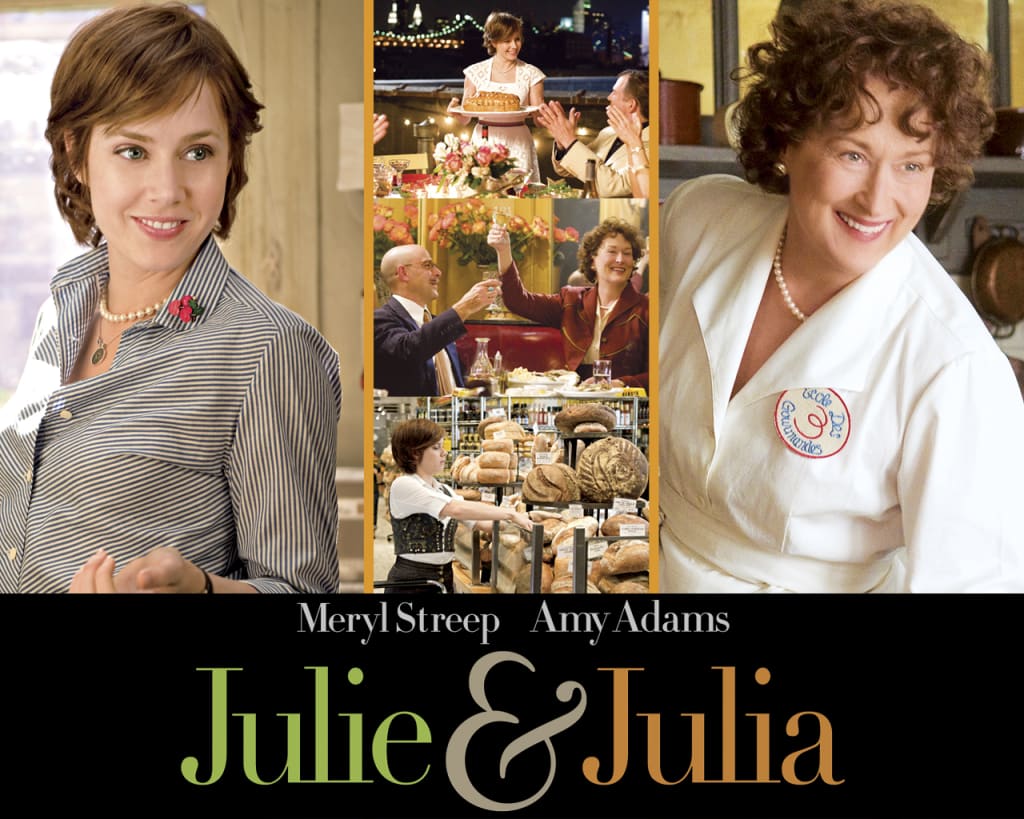 It also depicts another frustrated character, a New Yorker called Julie Powell (played by Amy Adams) whom, after getting fed up with her job, decides to master the 524 recipes in Julia’s cookbook

In Julia, we see how a diplomat’s wife discovered her true passion when she began taking courses at Le Cordon Bleu.

The one thing you should take away from the movie is this: having a stable relationship, whether family or friends, enhances the chances of our dreams becoming true.

One of the qualities of being a good leader is the ability to picture a man’s playing field and that of a woman as being unequal.

This film portrays how a Boston based woman struggles to balance her career needs with that of her family life.

Her career, a financier, is the type that requires frequent travelling.

When a new character comes into the picture, a new associate, she realizes that flirting

with him could destroy everything she is desperately working towards.

always ready to take your place with the slightest mistake.

wish to understand what it takes to be a mom and a working-class woman.

when they choose to take revenge on each other.

of his therapist during a hypnotherapy session. 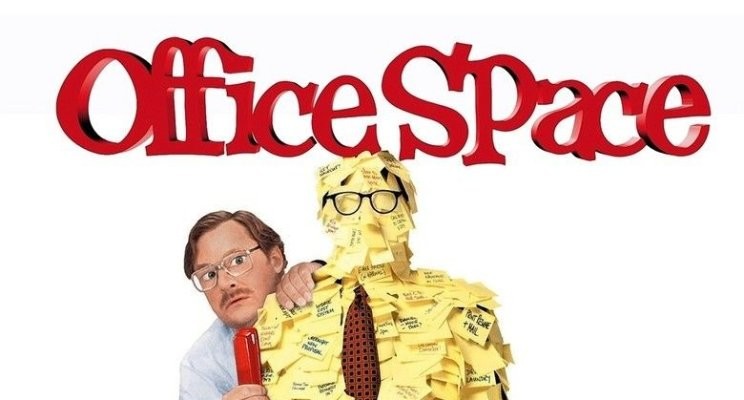 After returning to the company in which he worked as a software engineer, he epitomizes

the worst employee they ever had.

But as luck would have it, the consultant the evil VP had hired to figure out ways to fire many workers as possible ended up loving him.

He was even recommended for immediate promotion.

His friends and other coworkers realized how lucky he is, and how unlucky they are.

They are left with no option but to team up for a revenge.

You might want to buy it on Amazon for $8 to know the type of revenge that was plotted against him.

This is one of the best movies that depicts how Miranda priestly (played by Meryl Streep),

a no-nonsense boss who doesn’t accept incompetence for mistakes, treats her employees.

The young Andria Sachs (Anne Hathaway), a fresh school-leaver who wants to be a

published writer at the New Yorker, lands as the Personal Assistant to Miranda Priestly,

the tough boss of a first class fashion company.

She realizes that, though the paycheck might be awesome (money wasn’t the problem but

doing back then in college. She wanted to be a published writer at the New Yorker.

are –others lose their values and morals at the same time.

This 1941 movie highlights the hills and valleys of an extraordinary business tycoon,

family land and thereafter catapults himself from poverty into power.

He now owns a newspaper establishment, contested for the post of Governor,

and goes to war with Spain.

Became extremely wealthy but that wealth cost him the things that make him human.

This is one of the most populous entrepreneurial- business movie of the 21st century.

It depicts what the creator of facebook, Mark Zuckerberg, had to go through from Harvard into becoming one of the richest men on planet earth.

Let me save the long story to whenever you get the chance to watch it.

Movies are a great way you can learn so many things, which includes building a successful business.

Why not watch any of the above mentioned movies, the best business movies of 2020,

to learn how to transform that business idea of yours into a multi-million dollar company… .

You can always check back for more updates but for now, I have to say goodbye.

Adedokun Moses - January 15, 2020 0
Veteran Nigerian singer and songwriter, Aramide Sarumoh popularly known as Aramide, have announced the birth of her daughter with her adorable husband, Pelumi. The award...

Adedokun Moses - February 18, 2020 0
Media Personality and reality star, Uti Nwachukwu warn Nigerians to put a respect on Burna Boy's name. With the debate on who is the greatest...

Adedokun Moses - January 30, 2020 0
Veteran Nollywood actress, Funke Akindele Bello has finally unveiled the face of her adorable twins for the first time. Funke Akindele who has refrained from...