The only thing that can make Nigerians happy is giveaway Naira Marley says. 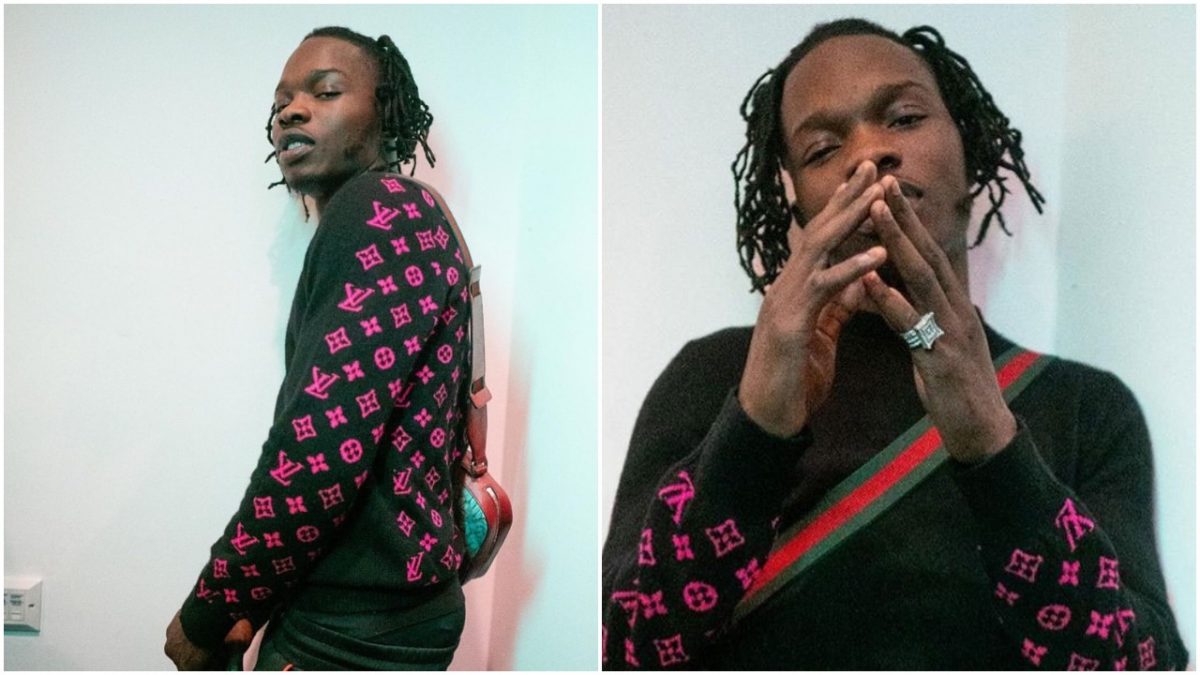 The no belt gang master, Naira Marley has said the only thing that could be a source of joy for Nigerians is giveaway.

Naira Marley is obsessed with how Nigerians beg celebrities on twitter for giveaway and money.

Firstly, the Mafo crooner was seen hanging out with

Zlatan Ibile and Burna boy amid the Coronavirus pandemic outbreak.

In addition, the musician who love to call himself

Marlians president is always happy when he smokes his weeds.

He love his weeds than his life.

Many people refer to him as weed lord after Fela Keti.

READ ALSO
Jlo Hang out with her Ex-husband Marc Anthony, his wife and her Beau Casper Smart backstage Las Vegas

social media for his absence when people call him out for giveaway.

Naira Marley who came into stardom when he sang Issa goal in that world cup.

Also, the issue he had with EFCC makes him to be more popular. And the kind of music he do produce.

After his release, Marlian president has been releasing songs for his fan base and supporters.

The new trend on Twitter now is the issue of giveaway.

Many celebrities especially Nigerians has been

Giving people money on Twitter and other social media platforms.

Recently, Reekado Banks was dragged for not following the part of other celebrities.

More to it, he says he does not believe in

The more than 30 years old man says and prays for all his supports, friends.

And family that nothing will happen to them.

Although he does not believe that the virus exist.

“April is a blessed month, our prayers has been answered” – Celebrities reacts to heavy down pour