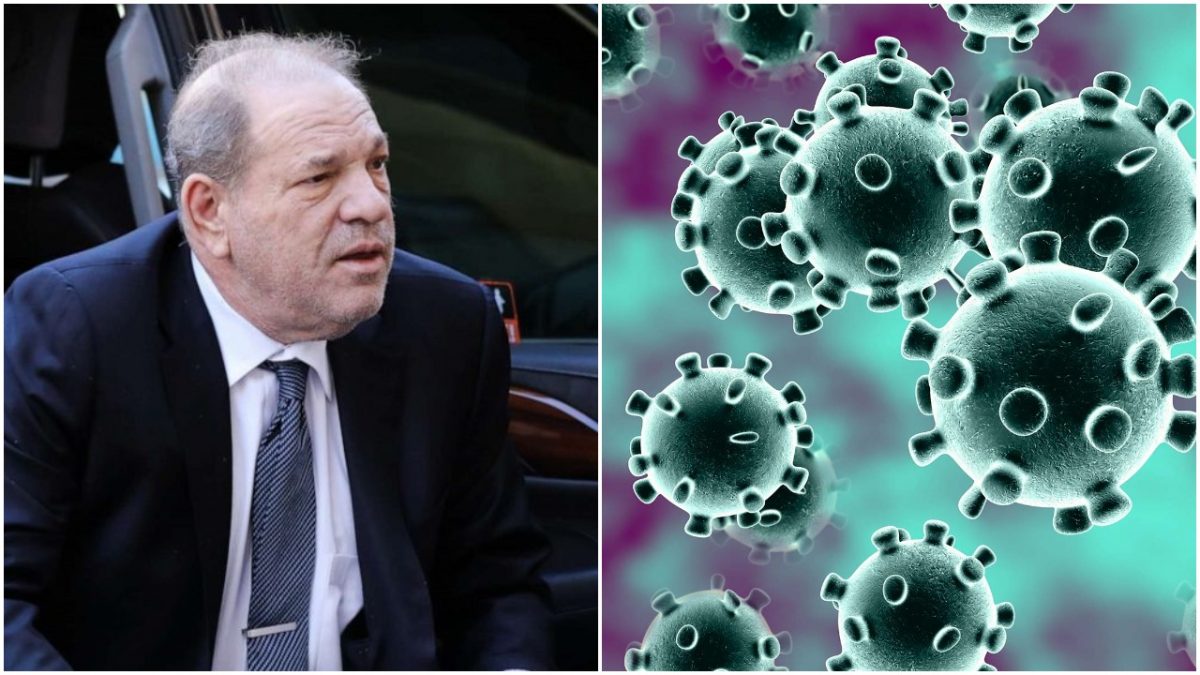 Harvey Weinstein is a movie star and was disgraced because of his actions towards girls.

It now confirms that Harvey is now positive to the deadly virus that is disturbing the world.

When the test come out positive, the prison guards take him away to another place and a safer place.

The was sent to jail for committing a criminal sex act and rape which causes problem for him.

In addition, the issue of Coronavirus is getting out of hand as it is spreading to prisons too.

Also, it is likely that the movie mogul and star has transferred this virus to other inmates in prison.

Further more, before now the movie star always enjoy himself with lot of fresh fruits when on set.

Before now, he has heart attack in the prison which prompt health workers to test him for the virus.

In a statement by top officials, it says

“Harvey Weinstein seems to have tested positive for COVID-19, if reports are to be believed.”

“I am concerned for the others in the courtroom with him.”

Harvey Weinstein and his brother Bob Weinstein establish the entertainment company Miramax together.

The company which produced successful movies and videos.

In other news, the former vice president of Nigeria Atiku Abubakar says the new development is that his son test positive to the virus.

In addition, the spread of the virus is possible with washing of hands.

And social distancing from large crowd.

Olumide Oluwaseyi - April 1, 2020 0
Who is the fastest rapper in Nigeria? Think of all the rappers you know in Nigeria, which of them do you think is the...