Bursty and curvy actress, Princess Shyngle has finally opened up on why she’s getting fat and thicker. 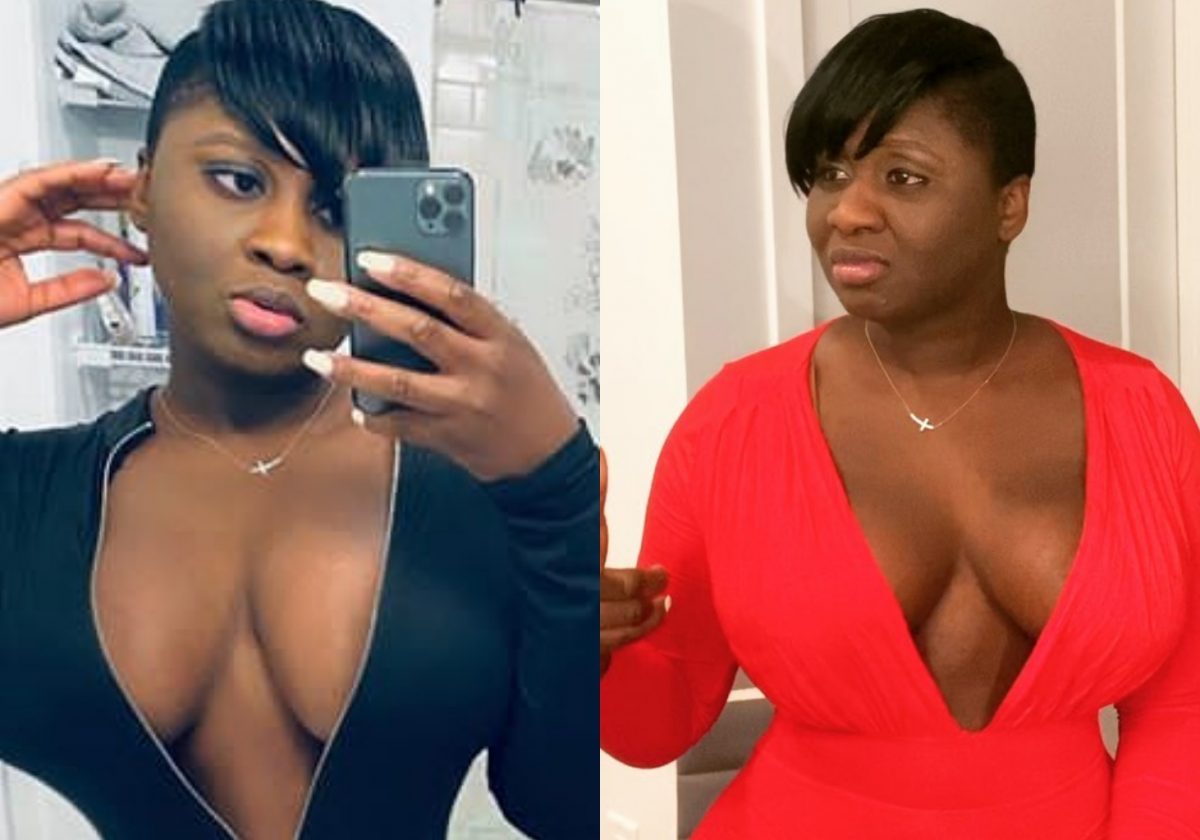 in recent days and this has got fans wondering what she has been up to.

The beautiful, dark skinned model and brand influencer have now taken to her

going through as she took time to explain why her body is changing dramatically.

Watch how Princess Shyngle opened up on why she’s getting fat and thicker below:

Get to find out why I’m getting fat and thicker 😂❤️Click on the link on my bio or visit my YouTube channel ( Princess Shyngle ) to watch the brand new 2nd episode of Discovering Princess Shyngle ❤️💃🏽😍 don’t forget to grab a tissue while watching because you’re gonna need it 😍❤️. Comment below after watching ❤️ stay at home while I entertain y’all ❤️ #washyourhands #stayhome #stayhealthy #staysafe #wegonnafightthis #discoveringprincessshyngle

Despite being a victim of trolls, the star actress is known for flaunting her husband on her page, a move that have seen her receive backlash from some section of the fans.

make her a victim of trolls on social media again.

Princess Shyngle some days ago raised eyebrows on social media when she stated that popular fashionista, Toyin Lawani is her lesbian partner.

The actress shocked fans with the deep secret which she revealed during a heated conversation with fans.

Both Princess Shyngle and Toyin Lawani have featured in some sultry pictures which had earlier sparked rumours of their relationship.