The almighty Premier League have their matches suspended because of Coronavirus.

This issue of deadly virus is getting deep to the fabric of the world. 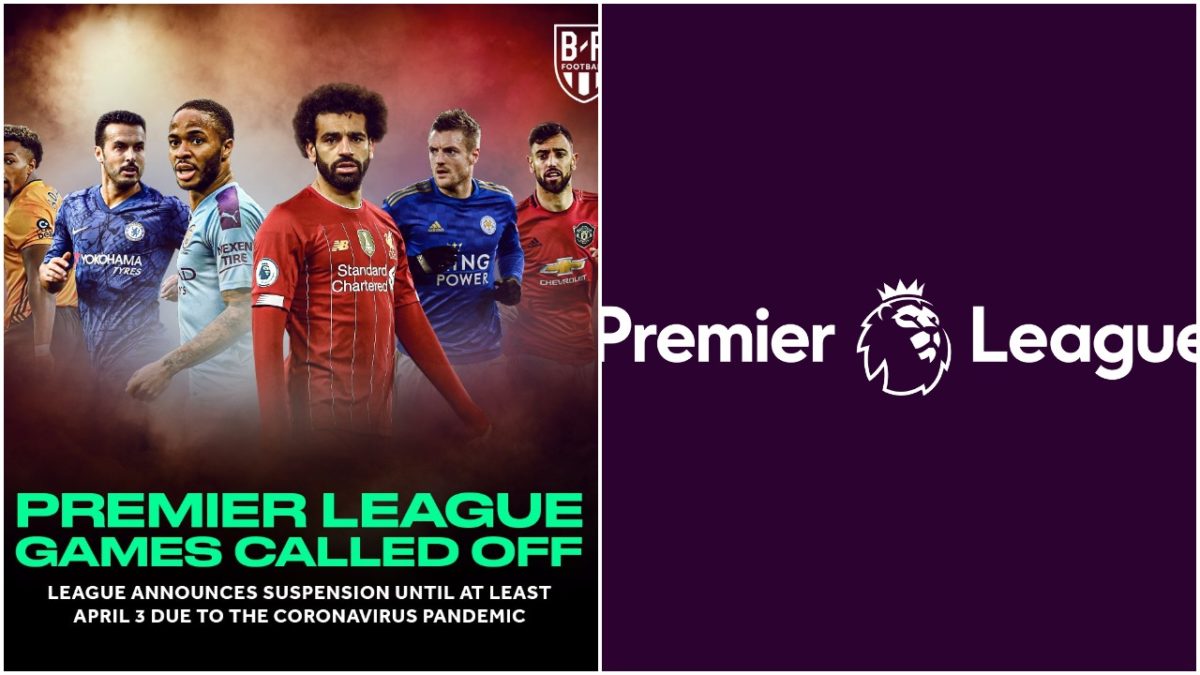 The issue of suspension was issued on Premier League official Twitter handle.

It states as follows;

The Premier League, FA, EFL and WSL have collectively agreed to postpone the professional

Meaning that the FA, EFL and WSL are included, not only the premier League.

Recently, we published an update of how one of Chelsea’s football star and forward,

Hudson-Odoi is tested positive to the deadly CoronaVirus.

More so, the head coach of Arsenal football club, Arteta was as reportedly tested positive

the deadly virus of Corona.

The pandemic that occur has initially stopped Italian sports and football

but the England part of the world seems to be having a kind of rigidity to the virus.

How will Liverpool react to this?