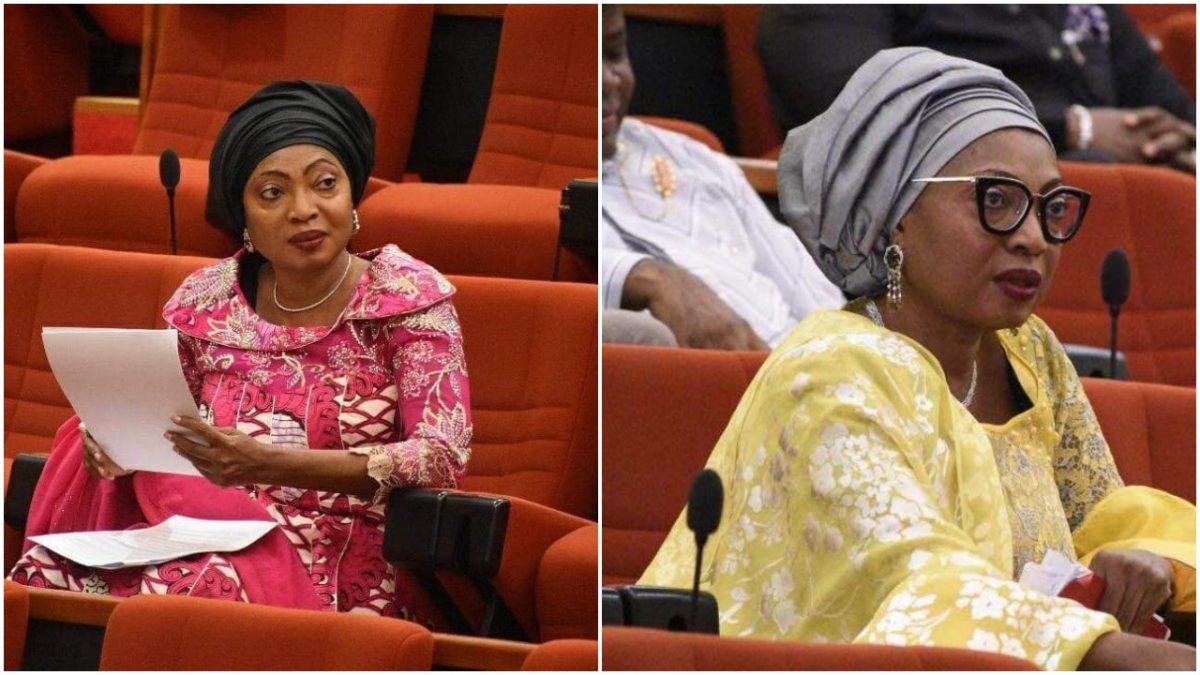 She is in the National Assembly before she died in the United Kingdom.

One of her aides and workers says in Abuja

that the condition of her death is unknown for now.

Firstly, he says he the woman died yesterday, Monday at the age of 63.

He said the late Oko died last night in a hospital in the United Kingdom.

She is on her second term and a member of the National Assembly.

And until her death, the chairman, Senate Committee on Trade and Investment.

She was a member of the House of Representatives .

And when she was representing the Yala/Ogoja

She was elected into office as the first female representative from her constituency in June 2011.

And she was the Deputy Chairman House Committee of trade and commerce in the national Assembly.

She was elected as the first female representative from her

Late senator Rose Oko is known for her diligence in the national Assembly during the period of her service.

In addition, she serves in different capacities of the government before she died and perform very well.

In the news, the president of the federal republic of

Nigeria test for Coronavirus which turn out negative.

Also, the chief of staff of the federation test himself and the result of positive.

He is actually receiving treatment in a secret health facility in Abuja at the moment.

Also, the Ministry of health assure all Nigerians their safety if they take adequate preventive measures.