Home ENTERTAINMENT Celebrities Master kraft and Pheelz set to battle it out in epic music...

Music producer, Master Kraft and Pheelz are set to battle it out in an epic producer battle. 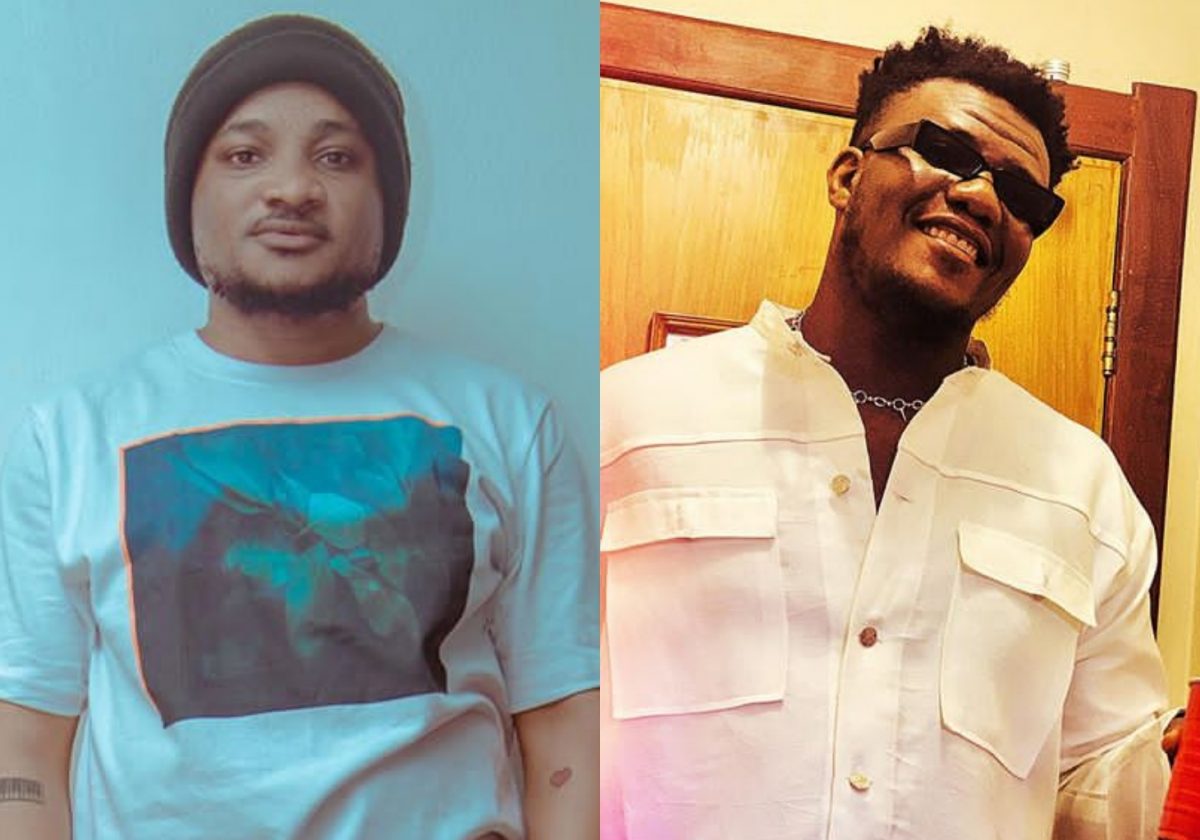 Nigeria has ever seen are about to battle it out in what is set to be an epic show.

out, artiste in the entertainment industry have started using social media as a new

platform to entertain their fans.

Some days ago, talented music producers Sarz and Shizzi battled it out in what was an intriguing battle.

Fans will now have the opportunity of having another nice time as Master Kraft took to his Twitter handle to reveal the new battle.

Shizzi, the battle between himself and Pheelz also known as Pheelzmrproducer

will be coming up tomorrow at 10 pm.

Just got off the phone with riddim a cooler yawwww😁 @Pheelzonthebeat ! And we game for Wednesday same time !!!!!! 🔥🔥🔥 nsogbu dikwaaa 😁😁😁🔊

Pheelz and Master Kraft have also shown their talents on the mic as they’ve gone on to release hit singles of their own.

Fans will be anticipating the battle between both stars as fans are assured of a thrilling and fun filled time.