Singer and songwriter, Kizz Daniel EP is one every music lovers have been waiting for and now their prayers has been answered. 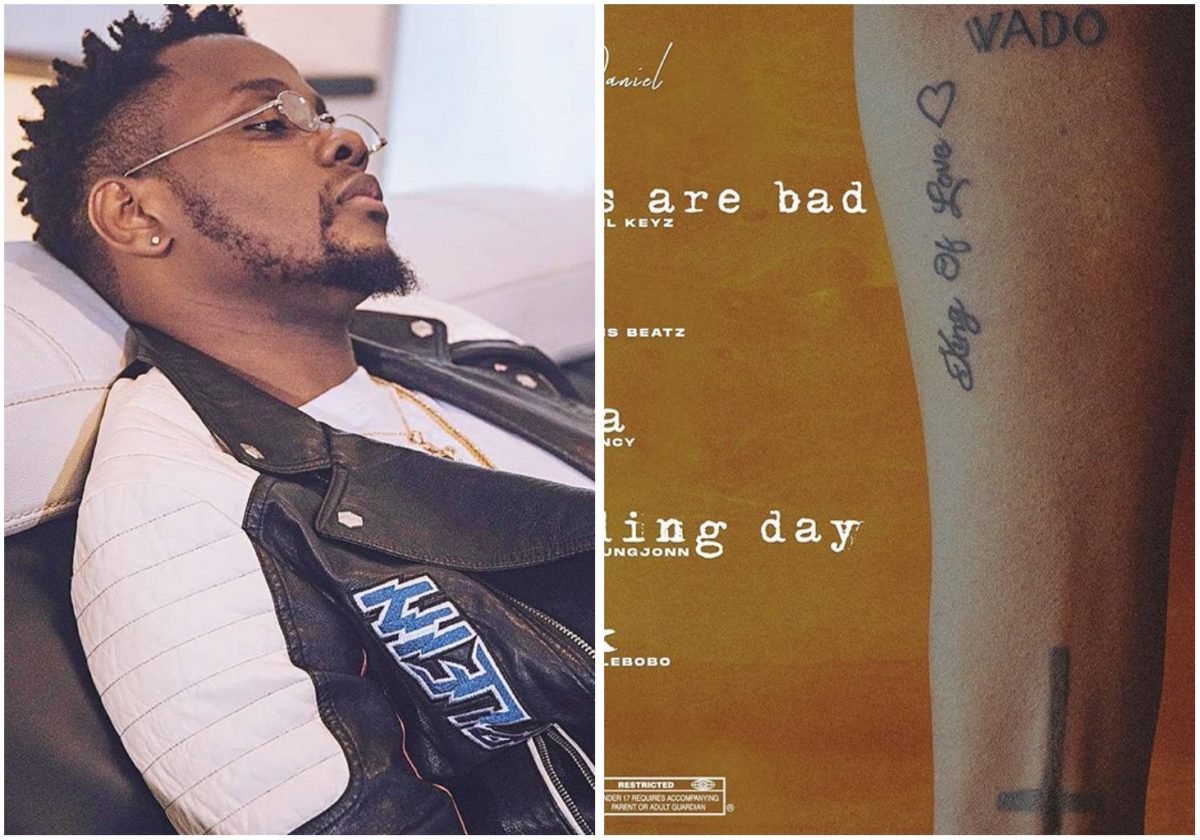 hit track every time he steps into the studio.

which he titled, King of Love.

he tend to continue the massive work he has been doing in the past few years. 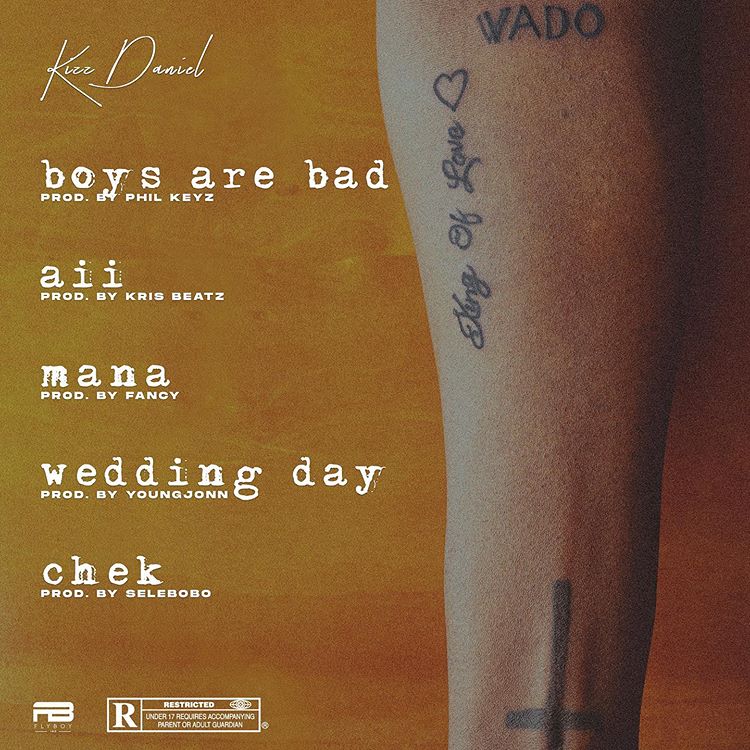 Kizz Daniel EP is one all his fans will be anticipating, the ‘Eko‘ crooner is still the

The singer also collaborated with Adekunle Gold to give fans a new love song which they titled ‘Jore’.

Kizz Daniel’s dominance is sure to continue in the next years as he’s determination and hardwork is one of the reasons he has gone far in the industry that has numerous talents.

Serena Williams says the Most Romantic Thing a Guy Has Done for Her hasn’t...

creebhills - July 30, 2016 0
The Tennis GOAT was on the hot seat answering the 73 vogue magazine questions and one of the things we learnt more about Serena...

Adedokun Moses - December 18, 2019 0
Veteran Nollywood actress, Mercy Johnson Okojie alongside her husband, Prince Odianosen Okjie has announced that they are expecting their 4th child. This was reveal by...

creebhills - December 31, 2016 0
Robert Sunday A. Vincent {AMEX} A Lagos born sensational singer has proved himself how versatile he is.... (adsbygoogle = window.adsbygoogle || ).push({}); ALBUM: #TheNovemberProjectEP by Chen Emmanuel and The GraceBound...

creebhills - June 19, 2017 0
It’s the biggest fashion magazine in the world and Zendaya couldn’t be happier to be gracing the cover. The 20-year-old actress and singer took to...