Talking about new era. I have 3 vibrators. Every female should have a sex toy Toke Makinwa says in a Video. 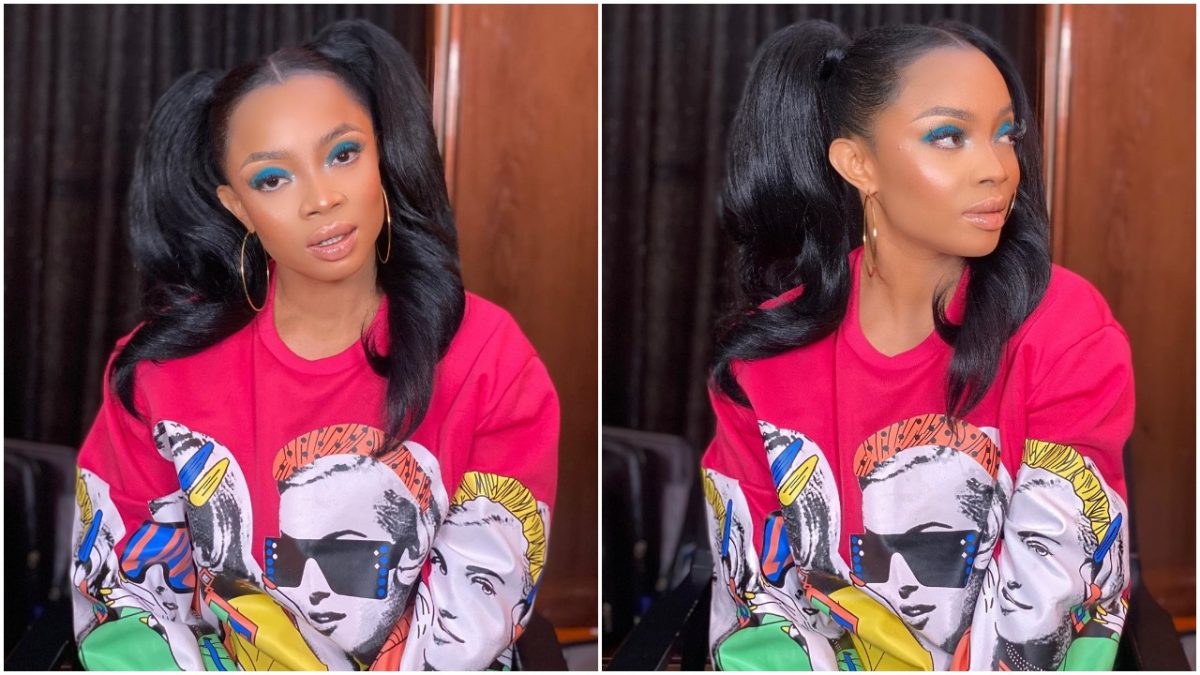 The female entertainer, celebrity and actress says it is important to have sex toys during this period.

Toke Makinwa who has been in the entertainment industry quite for some time speaks again.

We all know Toke to be a television presenter and host with different sauce on air.

Also, she is a YouTuber with lot of videos to show her skills in communication.

Firstly, she became popular for hosting the morning drive show on a popular radio station in Nigeria

Her blog series which she call Toke Moment is one of her method of communicating to her fans.

In addition, she is a seasoned writer and author of the popular book in November 2016.

Toke also have a flair for lifestyle entrepreneurship and fashion designing.

Recently, she talk about what men perceive about sex in marriages.

Here is her words. She says;

“When men talk about sex, no one talks scriptures or “sex in marriage” to them, the rules change for women, even your fellow women are quick to almost label you a sinner and the cause of all the problems in the world.”

In a recently in a video that in this century, ladies should have sex toys.

Also she says that in this century, ladies need it to understand their bodies.

In addition, the entertainer says she has three types of vibrators.

And she mentioned them in the video.

She says she enjoys time spent with her yous a lot.

Watch the video of how Toke Makinwa explains how sex toys are important in this century.

I have 3 vibrators. Every female should have a sex toy – Toke Makinwa