Deji Adeleke, the father of popular singer and songwriter, Davido, has donated a sum of 1billion naira to aid the war against Coronavirus. 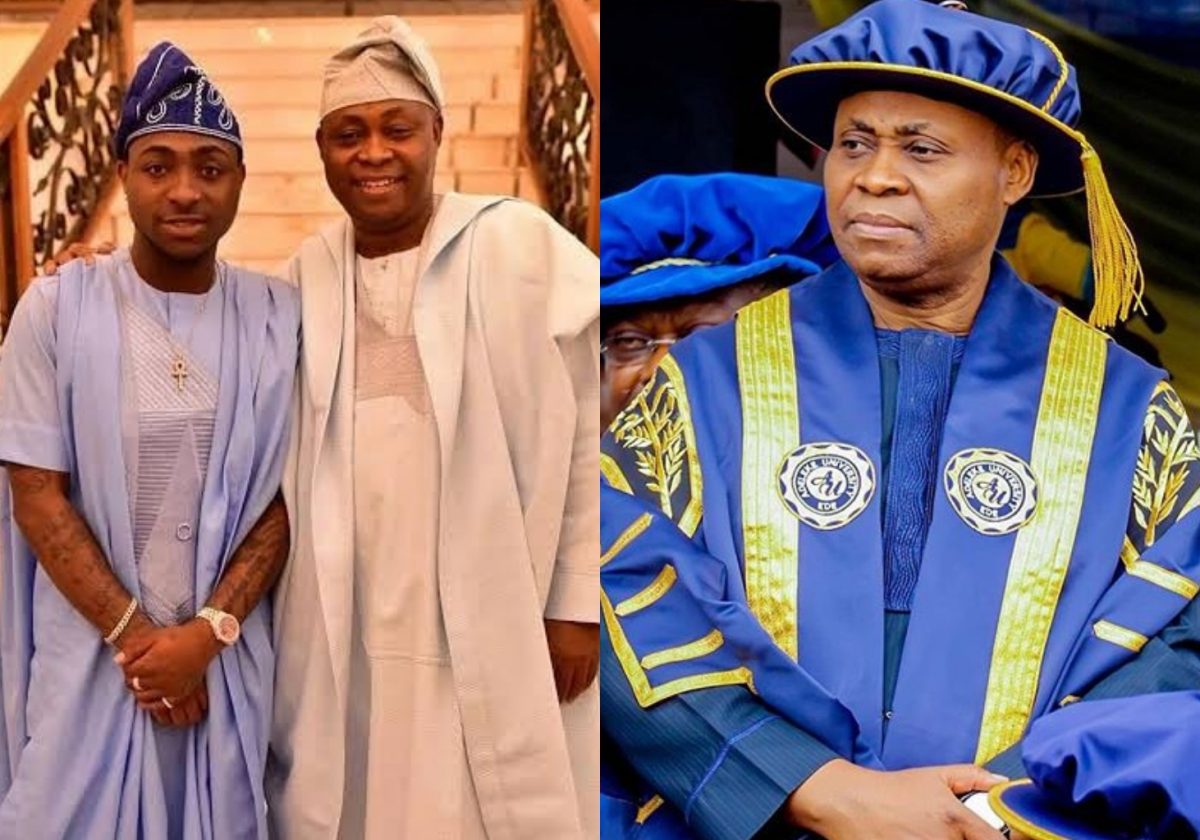 personalities in the industry have come out to support the Government in the fight.

Notable names like Aliko Dangote, Mike Adenuga, Bola Tinubu and a host of others

get citizens some essential stuffs.

Deji Adeleke has now join the train of the

top dignitaries as he gives out a million

naira which will also go a long way in

helping citizens of the country.

naira will be used in buying food stuff

which will be given to people living across Osun State.

sure their purse does not run dry during this trying time. 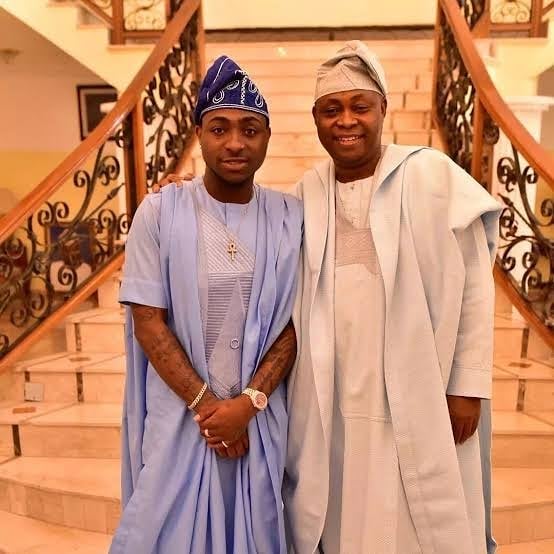 He is also the CEO of Pacific Holdings Limited, the billionaire entrepreneur

recently got himself a new private jet which was said to have cost him a great fortune.

His son, Davido had also fall victim of the deadly Coronavirus after his fiancee and mother of his son, Chioma tested positive to the virus.

Chioma is now currently in isolation as she gets enough treatment from medical practitioners.