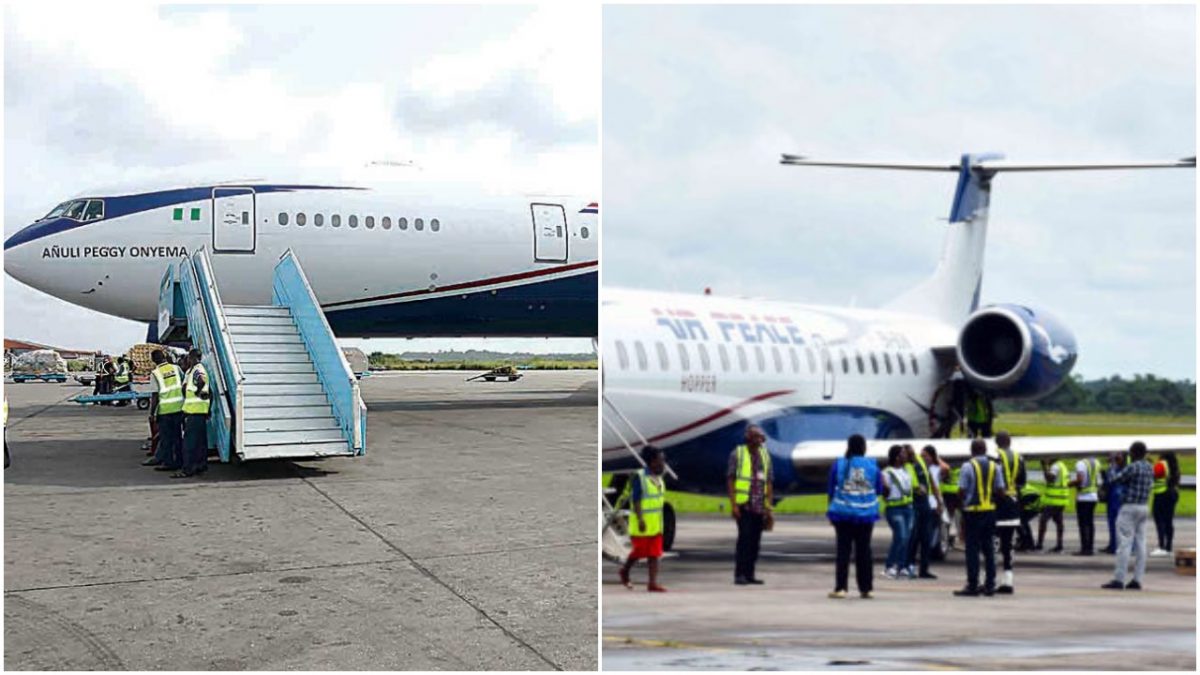 He does the act intentionally until NCDCgov come to quarrantine suspected Covid19 passenger and others.

People were seen applauding the pilot for his actions towards keeping people safe.

Firstly, the issue of staying at home is the best we can do for now.

And most of the reported cases of positive status of Coronavirus have travel history to other countries.

The pilot makes sure that it is necessary for government officials in charge of the virus test the people.

“Welldone Pilot! NCDC act fast, 20 million Kano inhabitants with Corona will be a disaster if care is not taken!”

In addition, another person suggests that the pilot should be awarded national award.

Also, the news that the government agencies in the country are working round the clock to make people safe.

Meanwhile, the senator representing cross Rivers dies in the United Kingdom due to unknown illness.

She died when she leave the country to a meeting in the United Kingdom.

Also in the news, the Presidential aid in charge of staff tests for the virus recently.

The president also test for the virus but the result turn out negative.

Secondly, the outbreak of the virus is still 40 in the country.

And Nigeria is the most populous country in Africa which makes them the giant of Africa.

Fortunately, Nigeria is recording the least positive and active people in the continent.

More so, the federal ministry of health urged everyone to stay safe and wash hands when they touch things.

Happening now! #AirPeace pilot in Kano from Lagos refusing to open flight until @NCDCgov come to quarrantine suspected #Covid19 passenger and others… . . Welldone Pilot! NCDC act fast, 20 million Kano inhabitants with Corona will be a disaster if care is not taken!