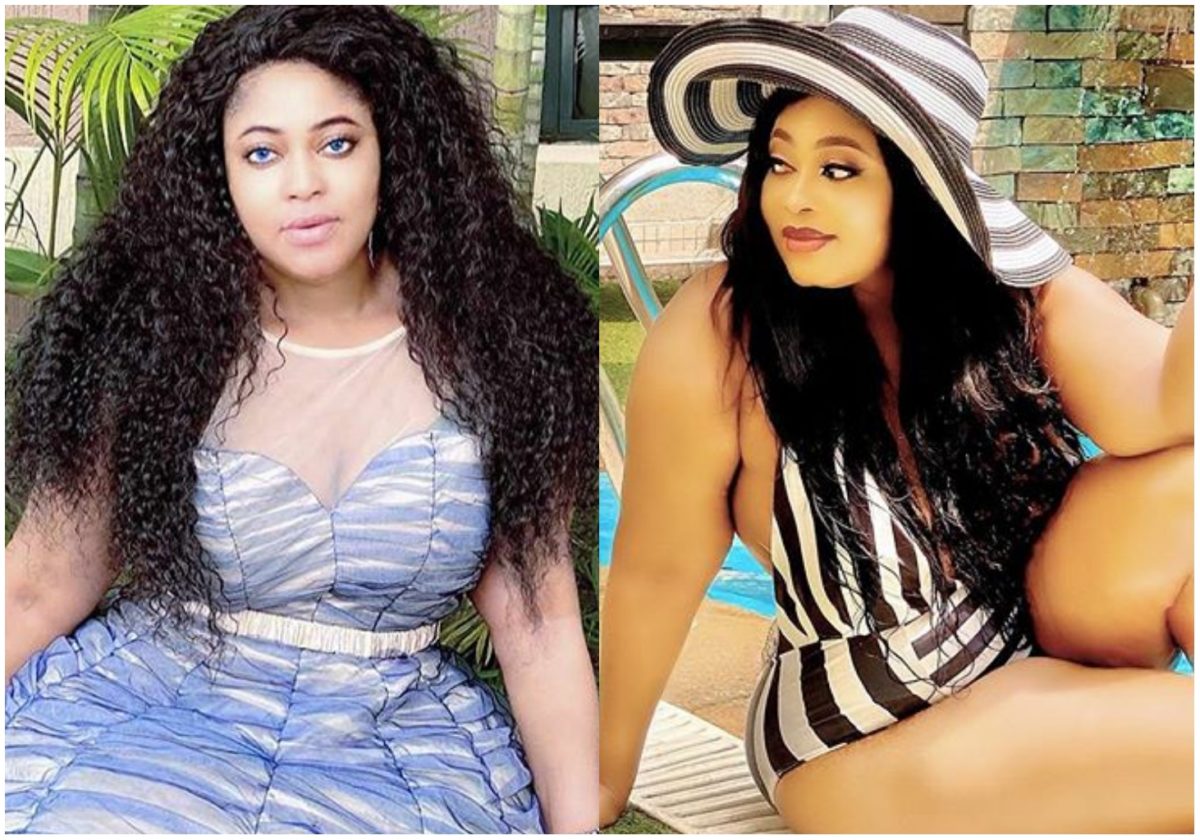 platforms to announce the great news to her millions of fans.

The beautiful screen diva and movie producer join the list of notable celebrities to start the year with a bang.

Omo Butty who is often known for her curves and endowment which she has not been shy in flaunting on social media shared pictures of the new whip on her Instastories. 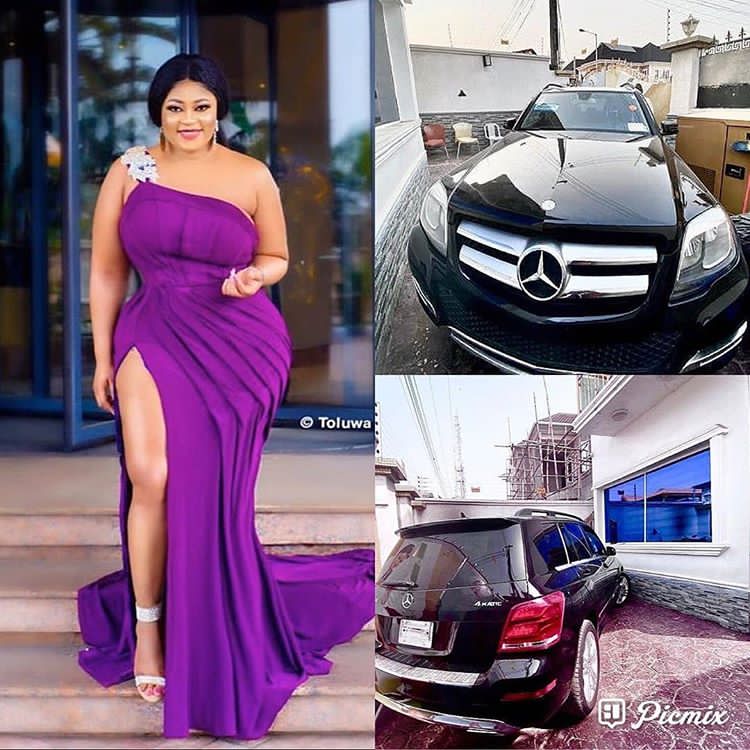 The beautiful woman recently launched her own beauty place which she called Victoria beauty palace, as she invest her money into the beauty world.

Omo Butty some times ago cleared the air on her butt as she noted that it’s real and not a fake ass as she also revealed how she got her nick name.

In a chat with Saturday Beat, she said:

“My nickname is Omobutty which was the title of a movie that made me popular. In English, it means a sophisticated child. It does not mean Omo booty. I know mischievous people sometimes change the name because of my bum.”