Award winning singer and rapper, Olamide unveils his new look which has got people talking on social media. 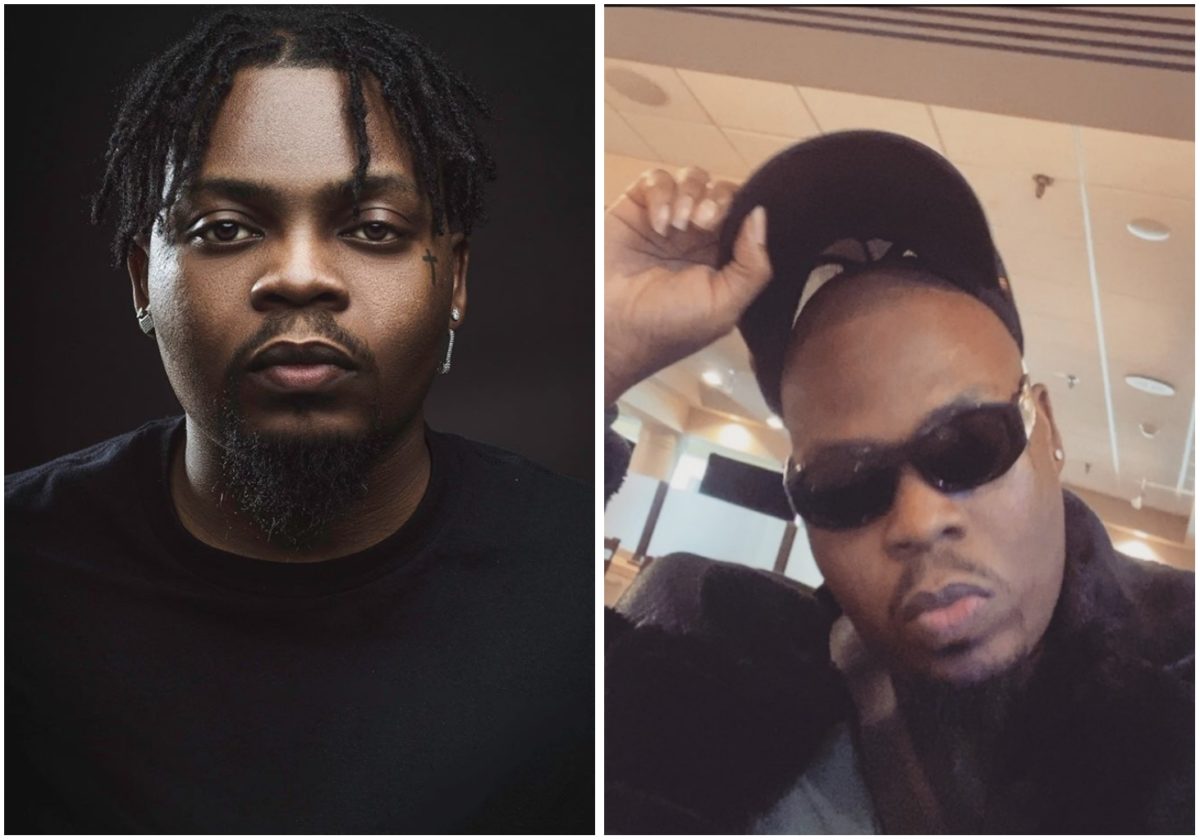 has been his trade mark for some years now.

The award winning singer, songwriter and rapper took to his Instagram Page to flaunt

the new look which has cause an uproar on his timeline.

See his new look below: 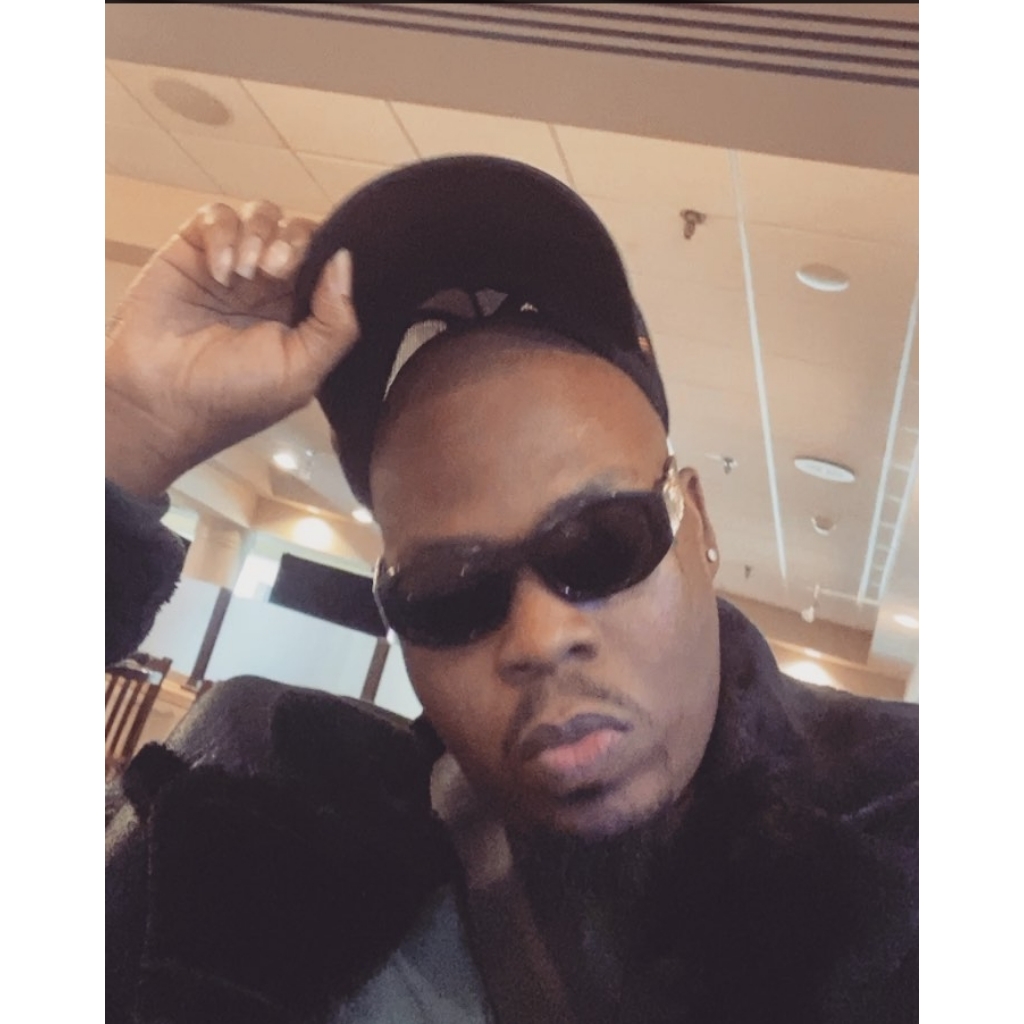 Olamide is currently on the top spot after he released his new album, ‘999’, an album that has been receiving massive response from fans.

Still in the spirit of suprise, Olamide unveils his new look is not the biggest suprise but

that of reality star, TBoss who finally unveiled the face of her child.

her surprised many fans by revealing the face as they celebrate their first Valentine’s Day together.

Sharing a beautiful picture of herself and the baby, TBoss wrote an epistle on the

mother to her child.

There’s no greater love than the love of a mother to her child. And that is why, selfish as it may seem I choose to shield you from the eyes of people who may not always have the best intentions. But I also realize that I can’t protect you forever- Not physically anyways. And besides, it might be somewhat selfish of me not to share a part of you with the world because you are without a doubt My Biggest Blessing & Greatest Achievement. However, I would always pray for you & protect you spiritually- I have committed you to The Almighty God & HE Alone watches, protects & provides for you. You truly are a Bright & Shiny Star my Baby Starr & nobody & nothing can change that. My Jesus Baby- anyone who blesses you would be blessed and anyone who tries otherwise or even as much as thinks it- would feel the wrath of My Heavenly Father swiftly & Strongly upon their lives. Mommie Loves you Always & Forever & a Day more. @atilarystudio thank you so much for capturing these priceless moments @byjaru your creativity continues to wow me @chiniellabeauty thanks for making me sooo gorgeous ♥️. I love you guys …

TBoss have been on the spotlight ever since she gave birth to her daughter.

her on numerous occasions as they poke fun at her.

Some fans who are excited to have finally see the beautiful face of her daughter have now reacted positively to the post.