single which is set to be premiered this night, Feburary 27. 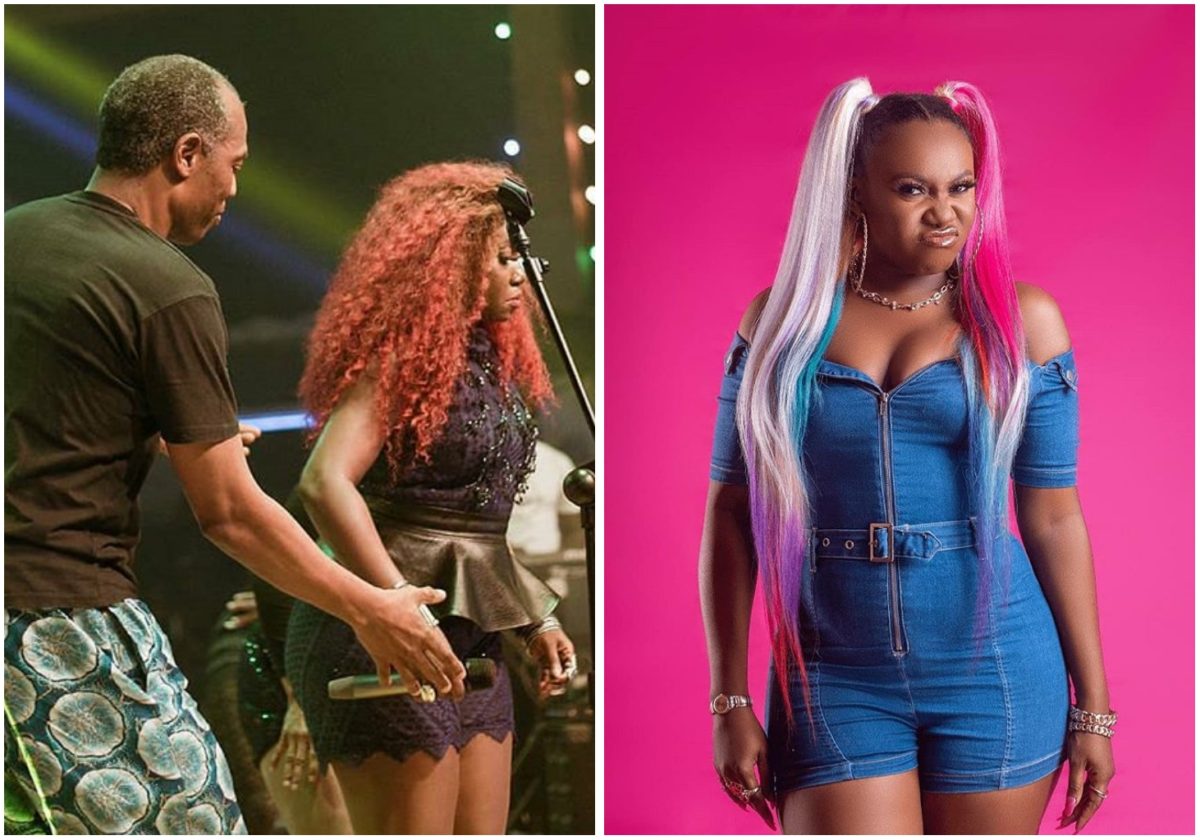 opportunity to feature him in their song.

Niniola has now joined the train.

which she titled ‘FANTASY’.

Not taking the opportunity for granted, Niniola took to her Instagram Page to

appreciate Femi Kuti for collaborating with her as she urge fans to anticipate the hot music.

2 years Ago I was on his Stage performing, Baba Came Up to join me and today I have a song with Him… LEGEND @femiakuti Thank You So Much for agreeing to do this song with me, without listening to the song you came to the studio and Killed it… Thank You So Much Sir 🙌🙌🙌 FANTASY PREMIERES TONIGHT… #NINIOLA #QOAH #QOTS #AFROBOSS #FEMIKUTI #AFROBEAT

READ ALSO
More pics of BBA Huddah Monroe in banging bikini as she holidays in Zanzibar,Tanazania

Most Promising Act to Watch at the 2015 Nigeria Entertainment Awards .

Niniola is the sister of singer and songwriter, Teni who is currently making

wave across the globe with her singles one of the most played.

Niniola features legendary Femi Kuti is great for her musical career but fans will Al be hoping for a collaboration with Teni.

Violette - March 28, 2020 0
Singer and star musician Tiwa Savage steps out after 10 days of quarantine because of Coronavirus. The singer quarantine herself following the intrusion by the...

Mata thanks Mourinho for trophies,but says its time to moves on

Olumide Oluwaseyi - December 24, 2018 0
Juan Mata has thanked Jose Mourinho for “the trophies we won together” but is excited to now have “the legendary Ole Gunnar Solskjaer” in...

Olumide Oluwaseyi - September 22, 2016 0
The Now Democratic President Of Nigeria, was Photographed in his Military officer Uniform back in the 60's during the civil war which lasted from...

Joke Turns To War! Davido And Tiwa Savage Unfollow Each Other On Instagram

Olumide Oluwaseyi - May 13, 2018 0
What happened like a little joke seems to have metamorphosed into an underground war as Davido and Tiwa Savage have unfollowed each other on...