Instagram drama queen, Bobrisky has revealed that a lot of marriages will crash when he’s finally done with his surgeries. 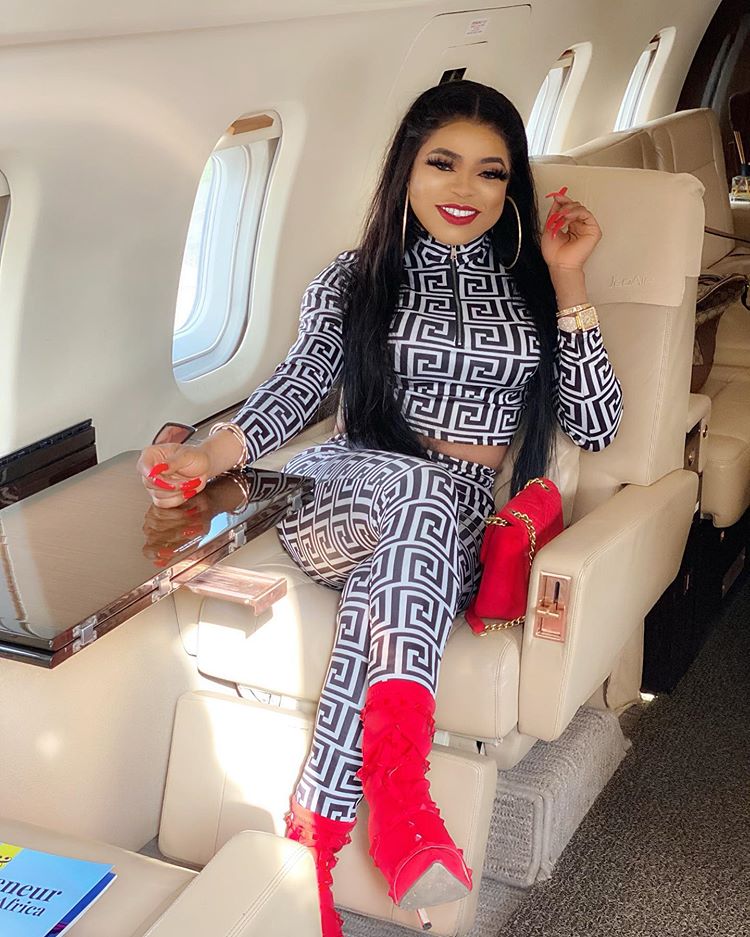 another surgery which is set to join the list of surgeries he’s done on his body.

Known for his dramatic scenes on social media, Bobrisky noted that a lot of happy

homes will collapse when he finally concludes the process.

READ ALSO
Upset Christiano Ronaldo walks out of press conference, says Name one player who's scored more than me? 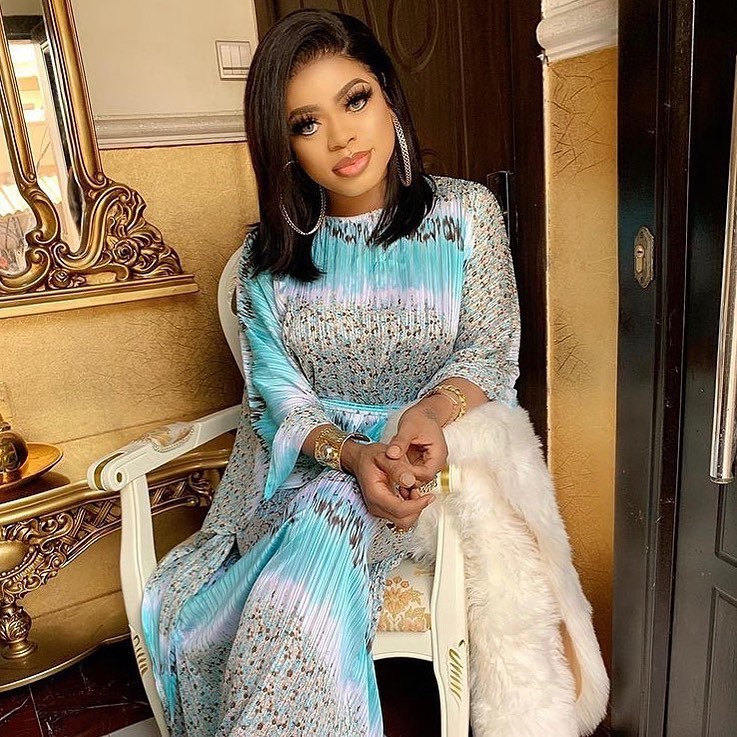 Bobrisky recently went through a surgery on his butt when he visited Dubai during the festive period with his bestie, Tonto Dikeh.

Though some fans on social media have state that the surgery is an audio one, the drama queen have continue to flaunt the ass on his social media platforms.

With the rate at which upcoming cross-dresser’s are making wave, Bobrisky will be

eager to impress fans when he finally decides to go under the knife, a move that

fans will be anticipating.