American media personality, Kylie Jenner and Travis Scott love seems to be growing on a daily basis as she gushed about their love. 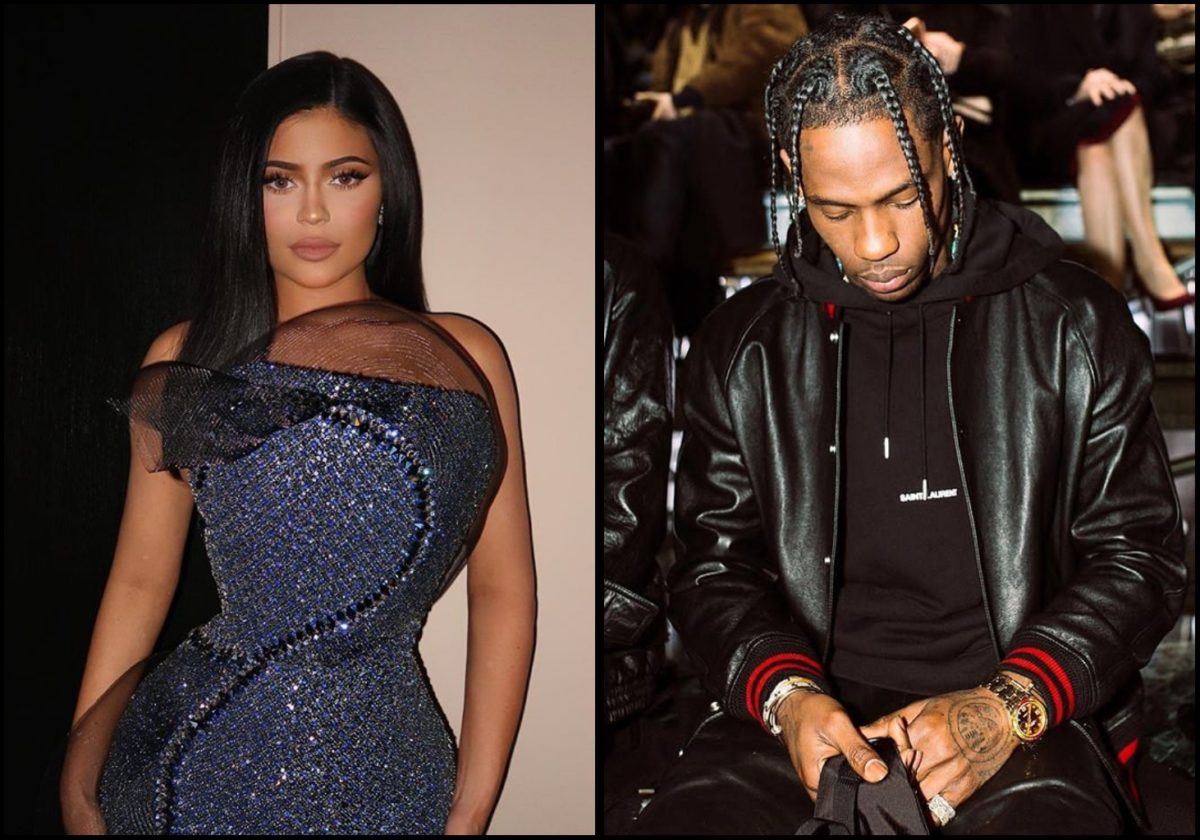 much she love the singer and songwriters.

Kardashians, Kylie shared a loved up picture of herself and Scott and captioned it “mood”. 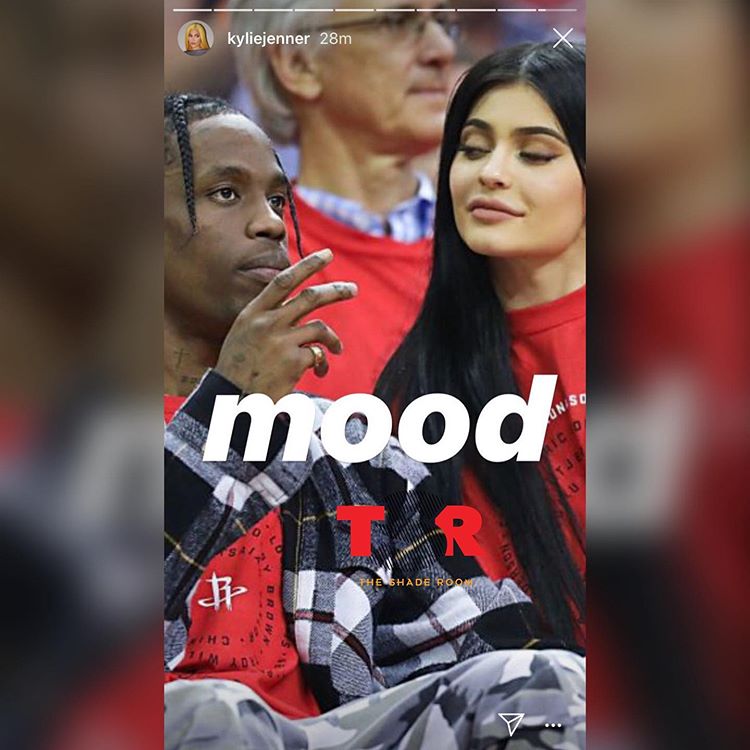 However, the lovely couples were shaded by an alleged side chick of Travis. 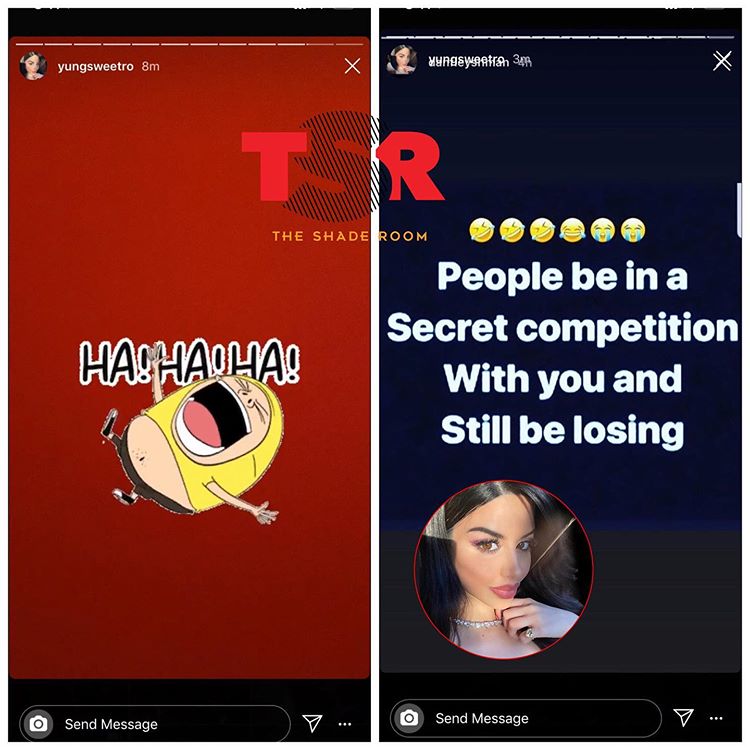 Kylie Jenner and Travis Scott have always been captured in loved up moments as they often stroll out in public together.

They have always been consistent in flaunting themselves on their respective social media platforms.