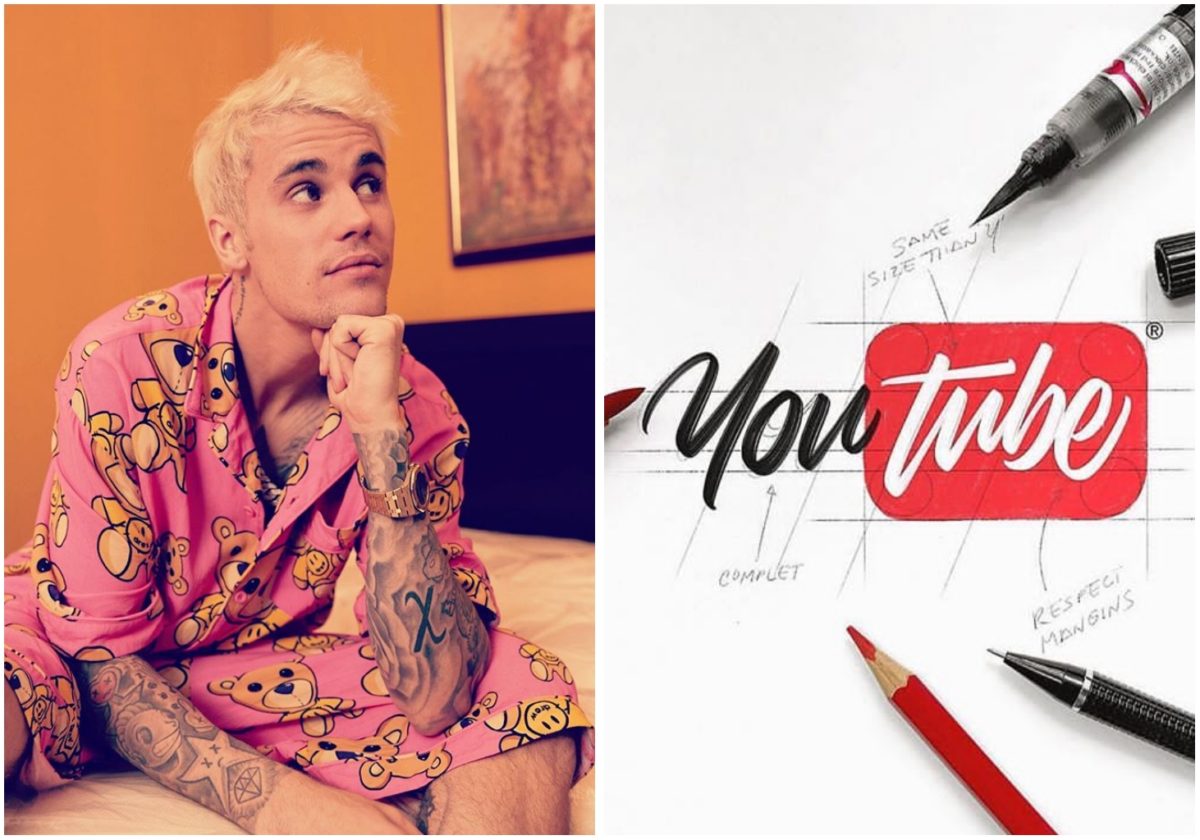 The Canadian born American singer and somgwriter who released a documemtary

was premiered on the video-sharing platform.

Justin Bieber series which is a 10-part series became YouTube’s most-watched ever as it received more than 32.5 million views.

According to reports, It is also the most expensive deal that YouTube made for

exclusive content as a whopping sum of $20 million (more than N7 billion) was paid for it.

12 after he shared a video on the platform of himself singing.

The series will show parts of Justin’s life so as to give fans a chance to see more about him, they’ll get to see his marriage to model Hailey and his battle with Lyme disease as well as other behind-the-scenes footage.

According to reports from Business Insider, Justin Bieber is also YouTube music artist with the most subscribers after he surpassed 50 million subscribers at the start of February.

The award winnig singer at that time shared the happy news on social media as he gave a shout-out to his original channel name, Kidrauhl.

his next album that many fans are already anticipating.

The singer is already receiving global attention with new single ‘Yummy’ which he released some months ago.