Curvy and sexy Nollywood actress Cossy Ojiakor, has revealed that she’s not a sex addict like many people think. 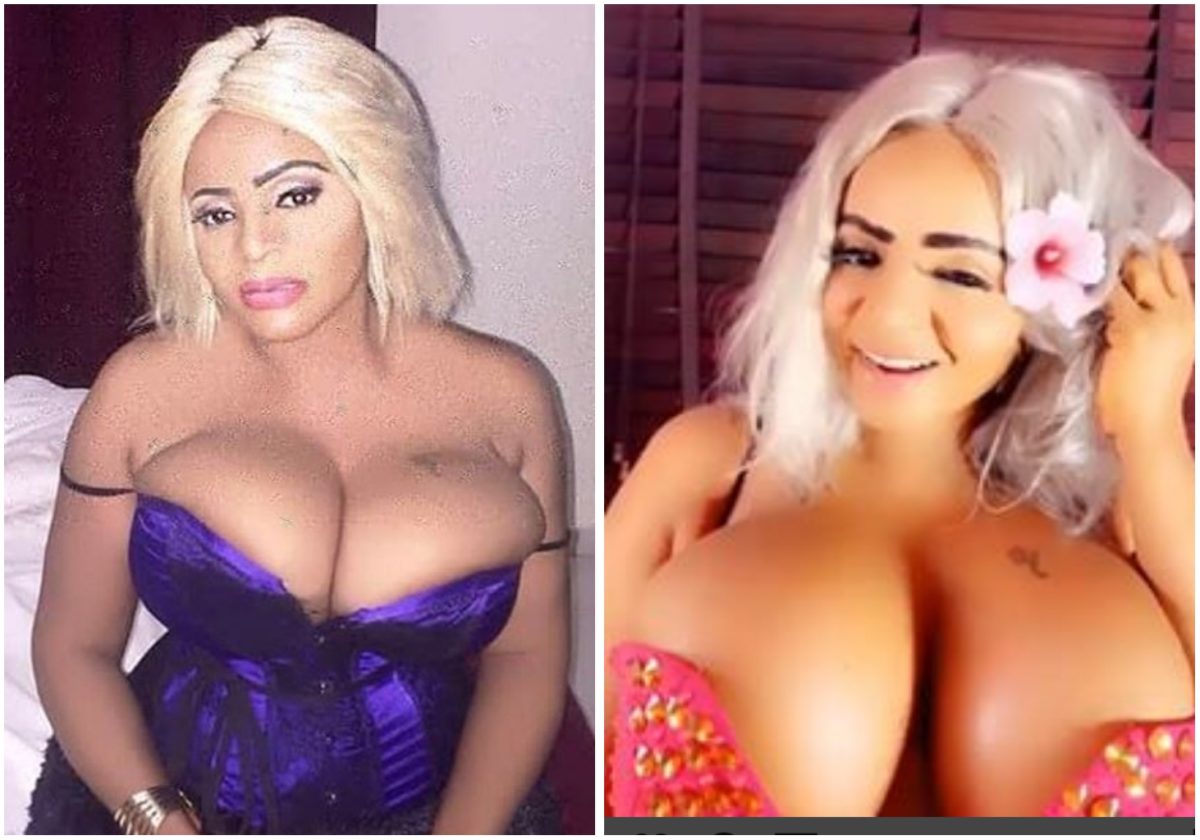 pictures on her timeline, Cossy Ojiakor noted that her lifestyle does not hinder her

Cossy Ojiakor revealed this while speaking with Saturday Beats, she said:

“ I think one of the secrets to my looks is that I’m not addicted to sex. The exotic dancing is just like a ritual . I only have sex once in a while. When one has a lot of people asking one out or who want to be in a relationship with one, one gets tired.

“ I ’m born again because I believe that Jesus is my personal Lord and Saviour . One can only be saved by the grace of God.

So, all the people preaching that one is a sinner should know that we have all sinned and fallen short of the glory of God according to the Bible.”

Cossy Orjiakor also stated that some clerics do unthinkable things that people overlooked because of their status as she noted that nobody is perfect.

“Don’t think that your sin is too much and you won ’ t make heaven . Nobody is perfect. Pastors lead extravagant lives and even travel abroad to ‘ carry’ girls .

I used to supply ladies to one of those pastors . As a matter of fact , I didn’ t know he was a ‘man of God’ . His church is very big and he has a large congregation . Also, a reverend father once pressed my breasts and gave me church money .

“ People should know that God is always willing to forgive because nobody is holy . I ’m an evangelist and I’ m true to myself. If one is true to oneself , it means that one would be saved by grace. I am an Anglican person . I go to church in my hometown”, she added.