Popular comedian and actor, Broda Shaggi has written an open letter to the Nigeria Police Force after an alleged encounter with the SARS unit. 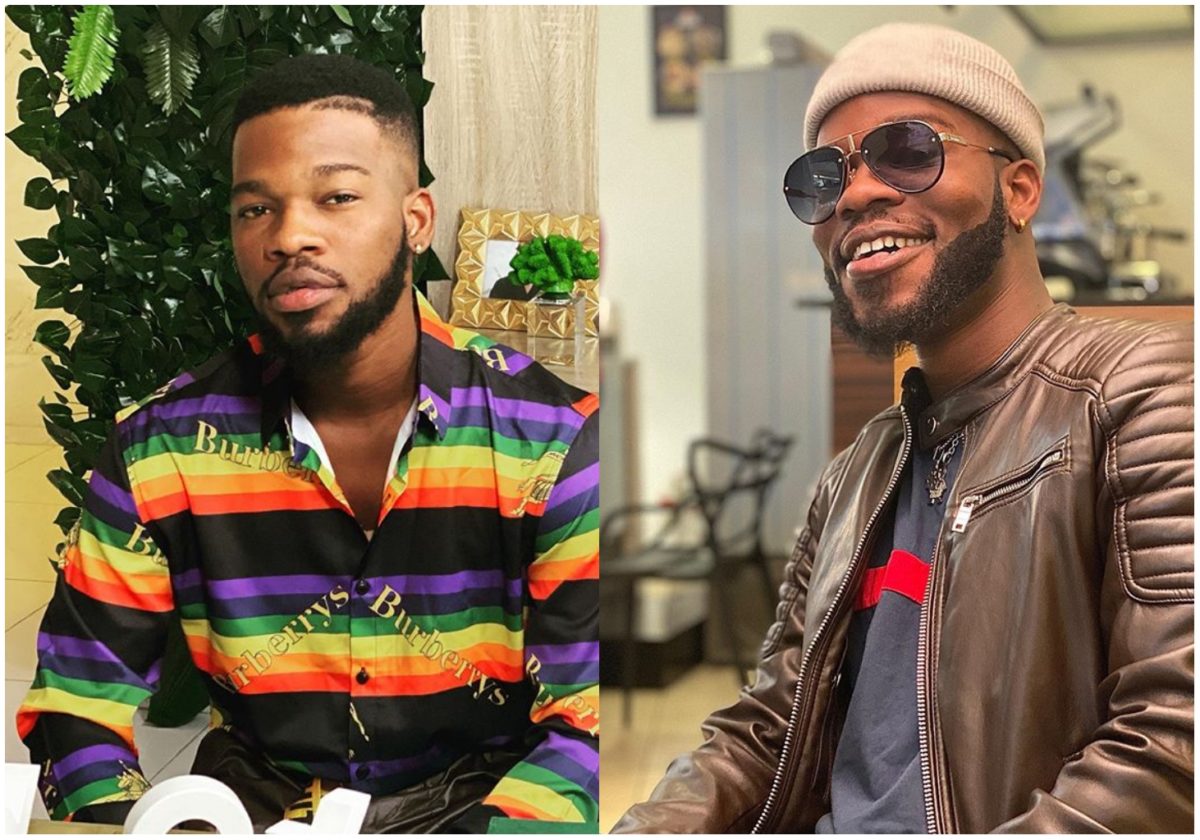 Page to vent out his frustration.

country is alarming as many lives have been lost.

Broda Shaggi went as far as stating that the force including the ‘SARS’ are killing the citizens rather than protecting them.

Enough is Enough. If you are not okay with the salary, leave the job and find something else to do….stop putting your anger on US!!!!!!!
:
These people are killing us instead of protecting us. I can’t hold my tears . @nigeriapoliceforce . DO SOMETHING!!!!!!💔💔💔💔💔💔 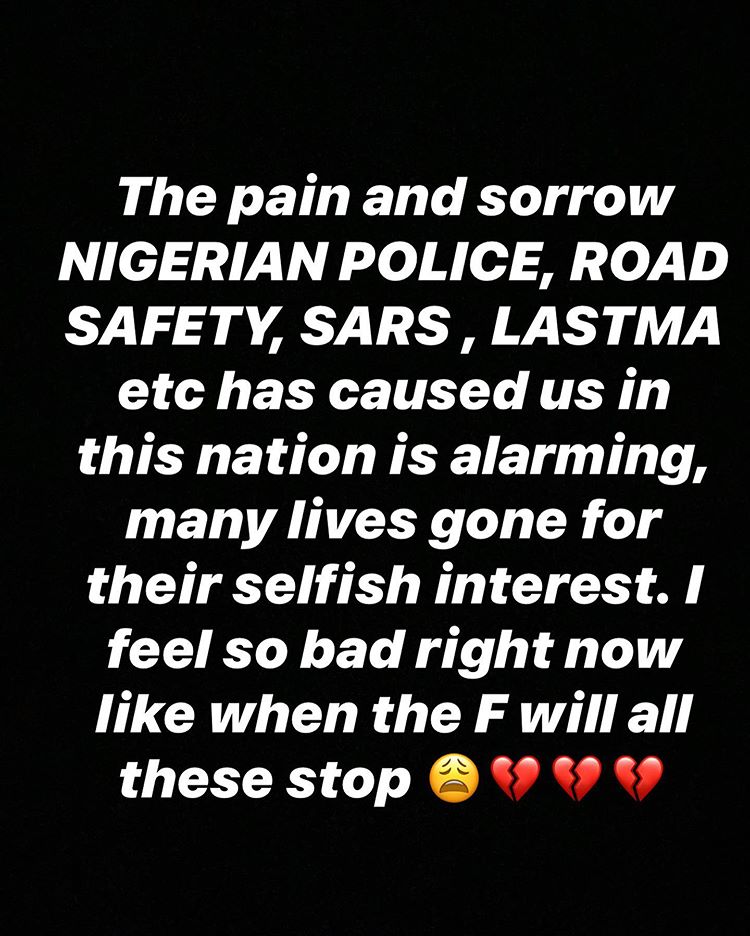 citizens lost faith in them.

Some Nigerian police as many of them are seen as unserious bunch of people who only want to extort from innocent citizens.

Even though there are good and exemplary police officers, the bad ones have tainted their overall image.

Recently rapper and singer, Zlatan Ibile took to his Snapchat to poke fun at them

as he shared a short video of himself mocking a police officer in the early hours of the morning.

In the video, Zlatan was flagged down by some police officers and he was asked

about his plate number.

The rapper replied that his face is his plate number and he asked them if they even watch TV at all.

Zlatan asked them if they do not know the popular Gbese dance before telling the policeman to leave his front.