Governor of Lagos State, His Excellency, Babajide Sanwo-Olu has issued a stern warning to the officials of Lagos State Traffic Management Authority, LASTMA. 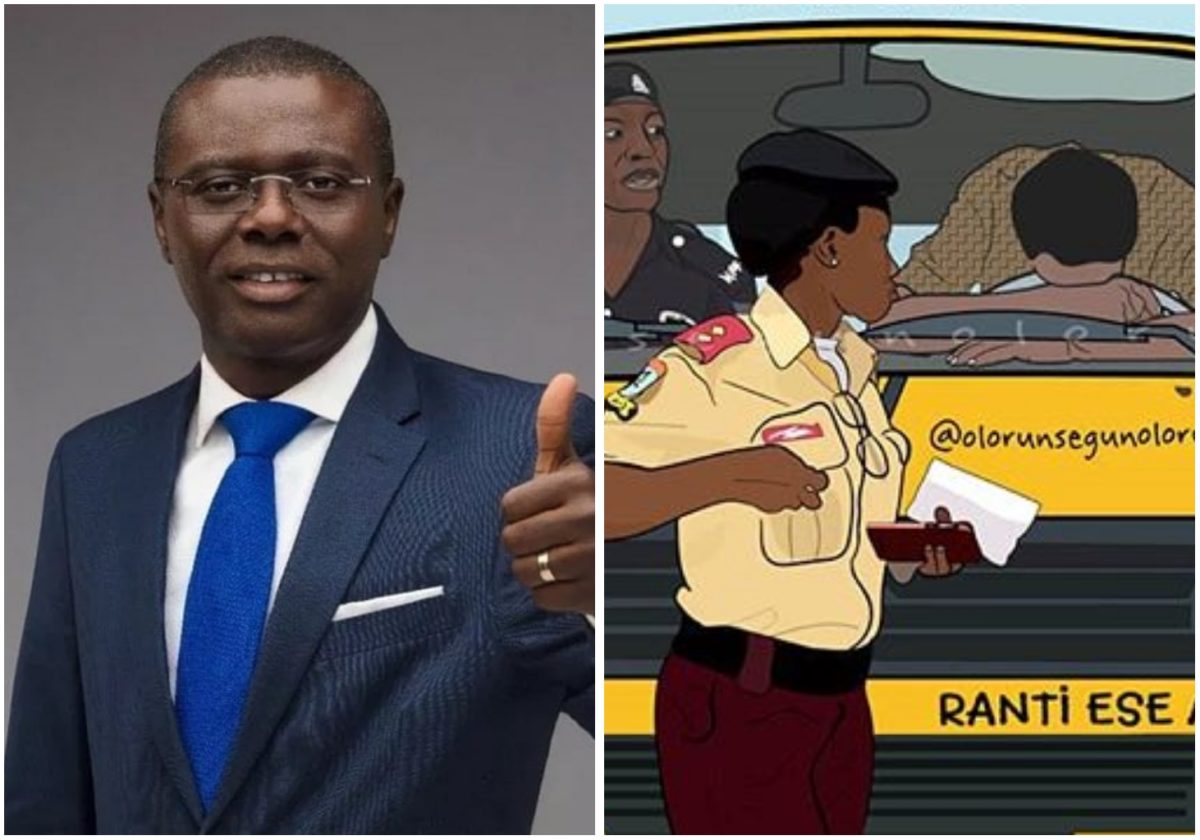 With the high rate of traffic congestion across cities of Lagos State, Babajide

Sanwo-Olu warned the officials not to arrest motorist but to focus on their job.

According to the Governor, the job of the officials are to manage traffic and not to arrest commercial or private motorist.

accordingly as he gave out a public number for citizens to call when in such situations. 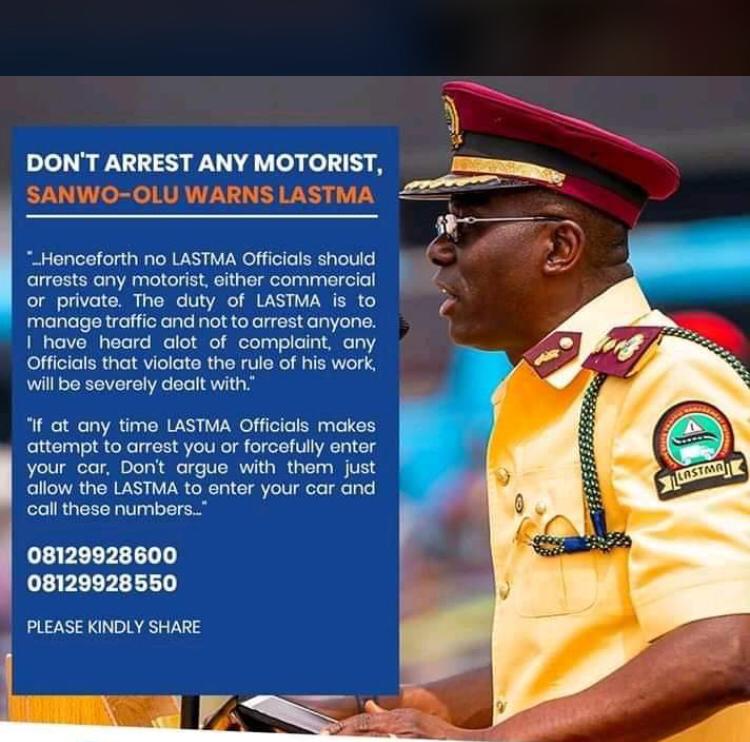 Lagos State Traffic Management Authority is a Lagos State-owned agency under the Ministry of Transportation.

The agency was established on the 15th of July, 2000 to transform the state transportation system to ensure free flow of traffic.