Singer and songwriter, Davido has reacted to the recent order by the Supreme Court to nullify the election of Bayelsa State governor-elect, David Lyon and his running mate Biobarakuma Degi-Eremienyo. 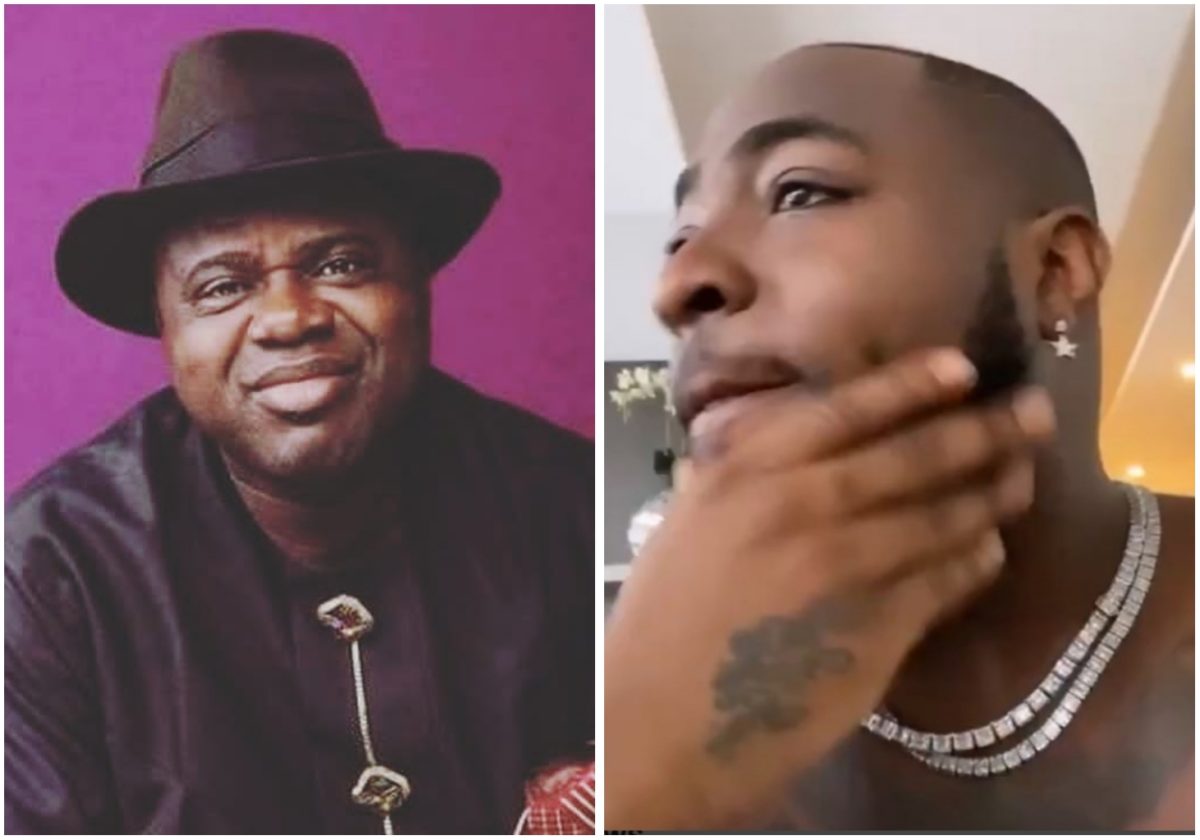 Davido who could not hold himself but poke fun at the announcement.

Davido seems to have been extremely shocked and marveled in unbelieve over the nullification.

The ‘Wonder Woman’ crooner could not comprehend how embarrassing the

Watch the video below;

Chief David Lyon was to be sworn-in on Friday.

In preparation for the inauguration, the PDP flag was on Thursday morning removed from the Bayelsa Government House.

The five-man panel of Supreme Court headed by Justice Mary Peter-Odili ordered the Independent National Electoral Commission (INEC) to withdraw the Certificate of Return issued to the All Progressives Congress’ candidates as the winners of the November 16, 2019 governorship election in the state.

The apex court ordered INEC to issue fresh certificates to the candidates of the party with the next highest votes and required constitutional spread of votes in the results of the election, which are the Peoples Democratic Party’s candidates.

Justice Ejembi Ekwo, who read the lead judgment of the apex, made the orders after disqualifying the APC’s deputy governorship candidate, Degi-Eremienyo, as a candidate in the election.

Violette - June 20, 2018 0
Sampdoria president Massimo Ferrero has confirmed that Lucas Torreira has left the club to join Arsenal for €30 million (£26m/$35m). The midfielder is currently in...

creebhills - September 15, 2015 0
50 Cent new rumored girlfriend,Tiffany Maiyon is well endowed on both sides, i mean her hips men would kill for and her chest, their...

#BBNaija: Frodd receives Benz as gift hours after he was trolled by a fans...

Adedokun Moses - August 7, 2020 0
Former Big Brother Naija housemate, Frodd is now a proud owner of a Benz as he's finally been gifted one days after he was...

creebhills - February 19, 2017 0
Kei Nishikori lost the first set in his semifinal match, but rallied to make his sixth career clay-court final. (AP) With 5 ATP titles to...