The Broom Challenge that has been trending on social media has taken a new twist as Tiwa Savage accomphish the task. 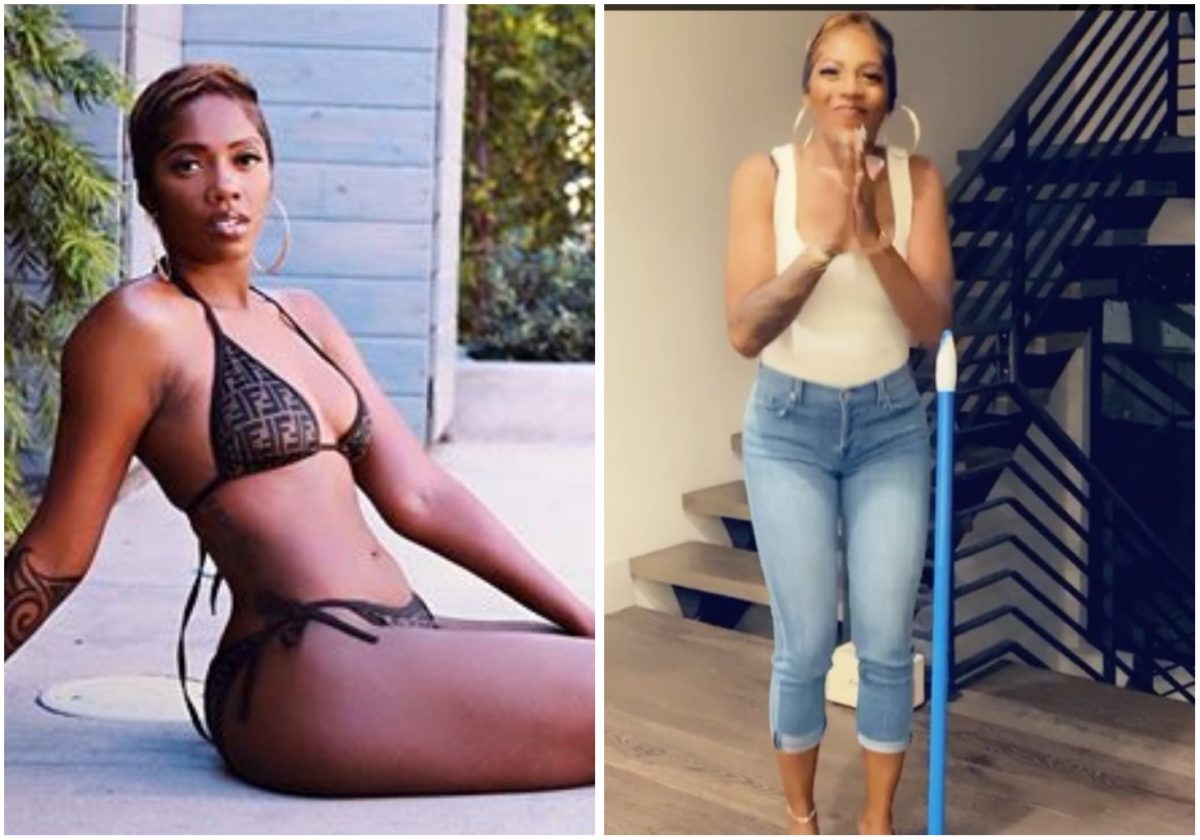 Broom challenge which has overtaken social media as people are balancing

days of the year, a broom can stand upright by itself.

According to the viral tweet that started this trend, “NASA said [February 10] was

the only day” this could happen because of the earth’s gravitational pull.

However, the tweet igniting the #BroomChallenge which claimed that NASA provided the scientific basis for the balancing act has proven to be a hoax.

Tiwa Savage who have now join the list of top celebrities to perform the trick did so in a record time.

The beautiful singer who was delighted with the accomplishment took to her instagram page to share the moment she did the trick.

Watch the video below;

Celebrities such as Dj Khaled, Offset and a host of others have proved the theorem

from NASA ( The National Aeronautics and Space Administration) wrong and

However, Tiwa Savage have done so in a thrilling fashion that has got fans hailing her talent off the mic.

In other gist, Tiwa Savage who recently celebrated her 40th birthday was congrtulated by fans and celebrities on the new milestone.

However, the greetings from celebrities that raised eyebrow was the one from her

bestie, Wizkid who celebrated her with a cryptic message.

Wizkid who have grown fond of Tiwa Savge in past months wrote a sweet word for her to celebrate the day.

Both stars have been sharing a cozy and love up moment together which has got fans wondering if they have something going on.