Home ENTERTAINMENT BBNAIJA #BBNAIJA: Tacha and Mercy shade each other on social media over reality...

Former Big Brother Naija housemates, Tacha and Mercy have dragged themselves on social media after both reality show stars announced they will be launching their own reality shows. 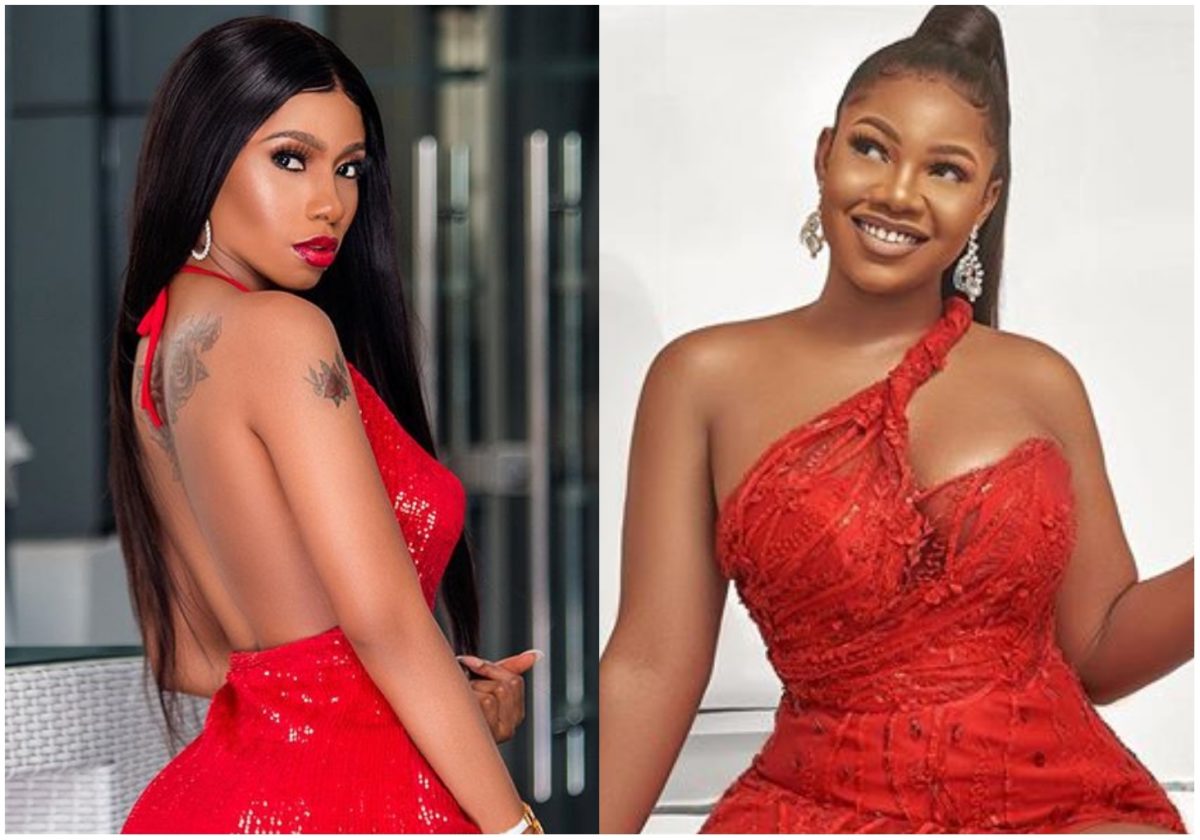 February 10, announced that she will be starting her own reality show soon.

However, the announcement sparked off a controversy on social media as some fans of Tacha accused her of copying their star who recently launched hers.

Tacha also acknowledged the claim made by her fans as she disclosed that “she knows she is winning” because she is getting copied.

She also acknowledged a Twitter campaign which came with hashtag of #Tachadiditfirst. 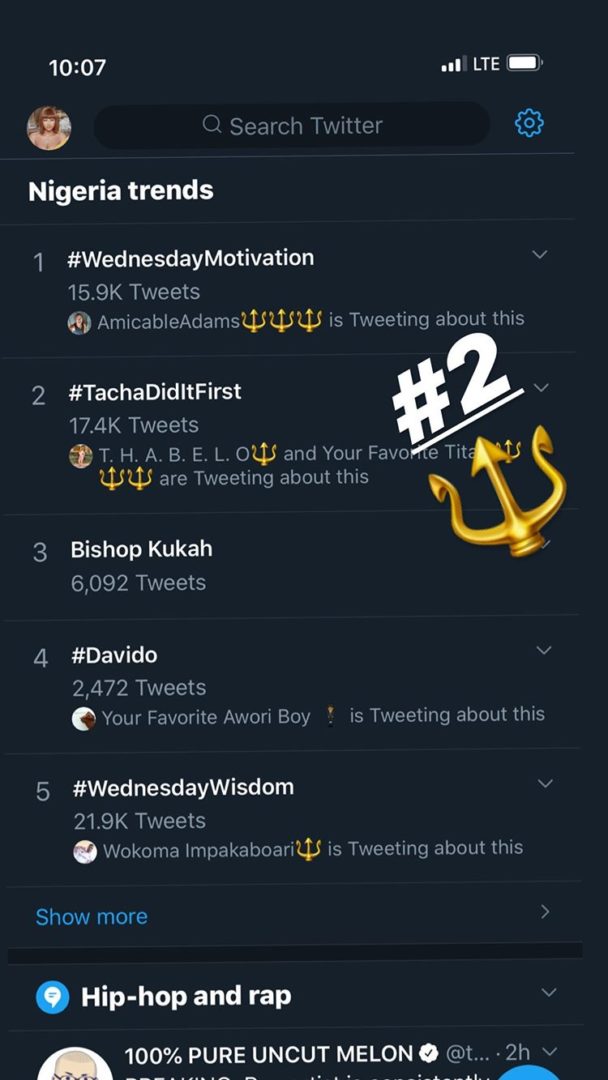 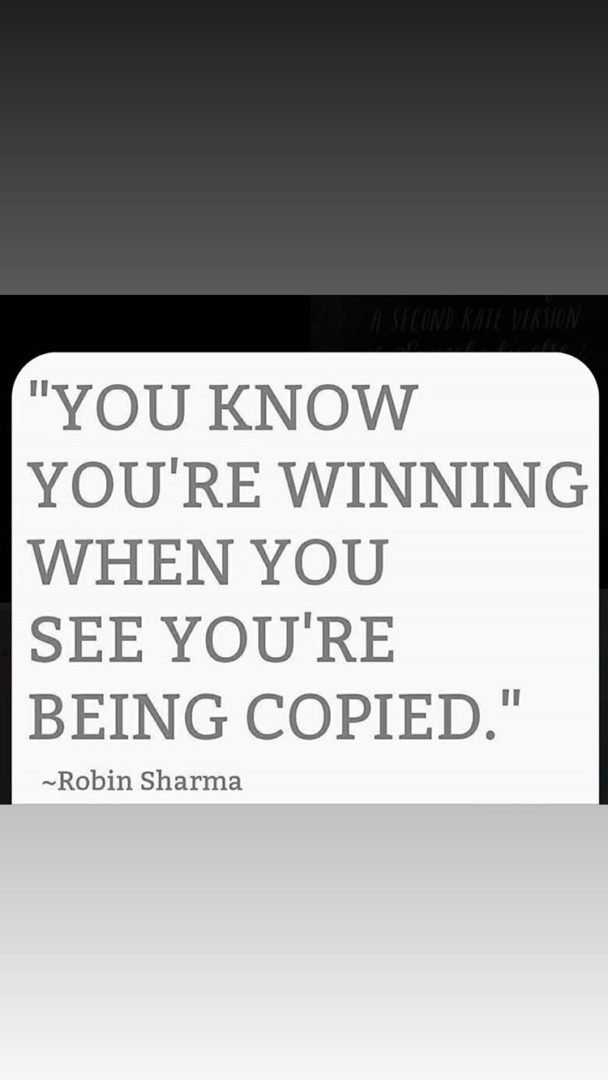 Reality show, fired back at Tacha by pointing out that she hinted on starting off

her reality show via a tweet she shared on January 4, 2020, weeks before she (Tacha)

announced and launched hers.

She also alleged that Tacha and her fans are obsessed with her in the Insta-story post she has deleted. 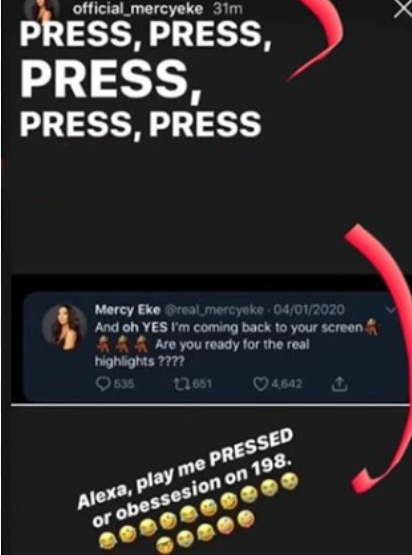 Tacha and Mercy have been against each other during their time

at the reality as the fight between them led to Tacha’s disqualification.

Fans of both stars have also been consistent in shading themselves via a series of trend on micro blogging site, Twitter.