Reality star, Seyi Awolowo is reported to be engaged with his longtime girlfriend, Adesola. 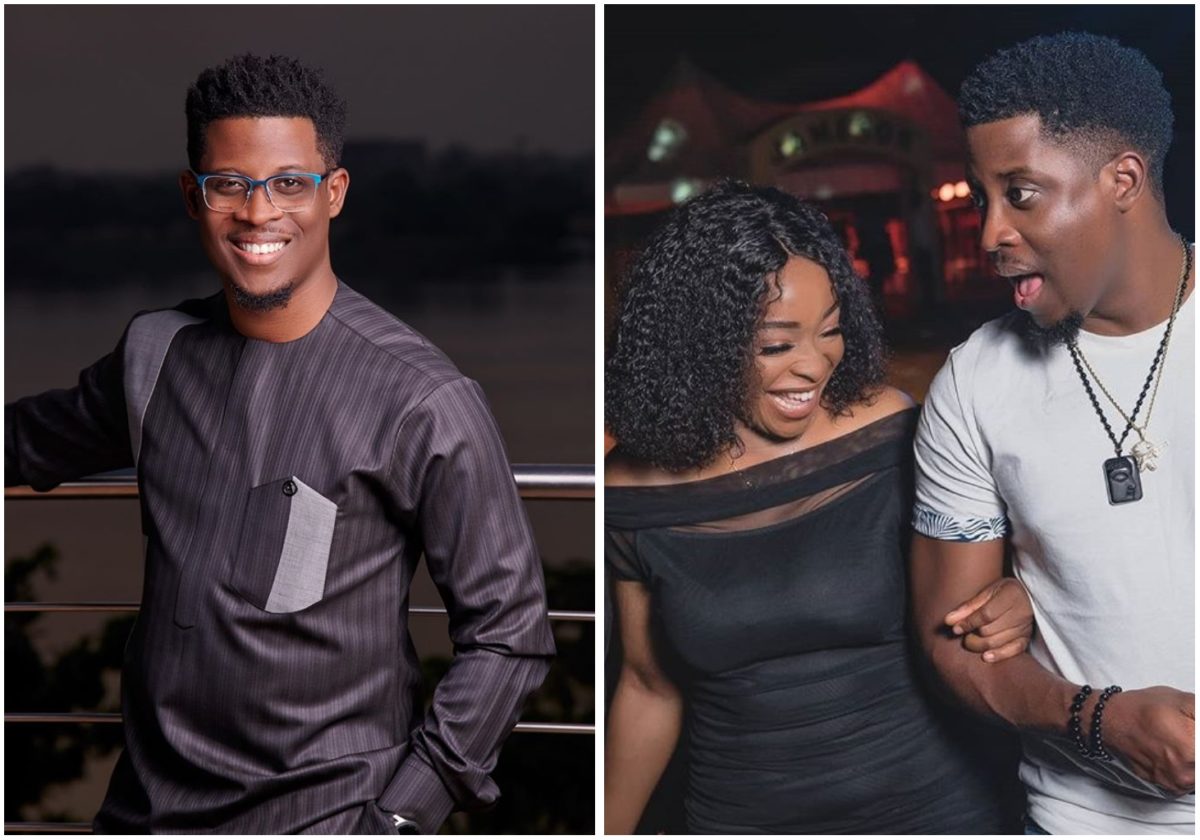 edition of the big brother naija show is set to get married to his girlfriend anytime from now.

the engagement ring she received from Seyi on her instastories. 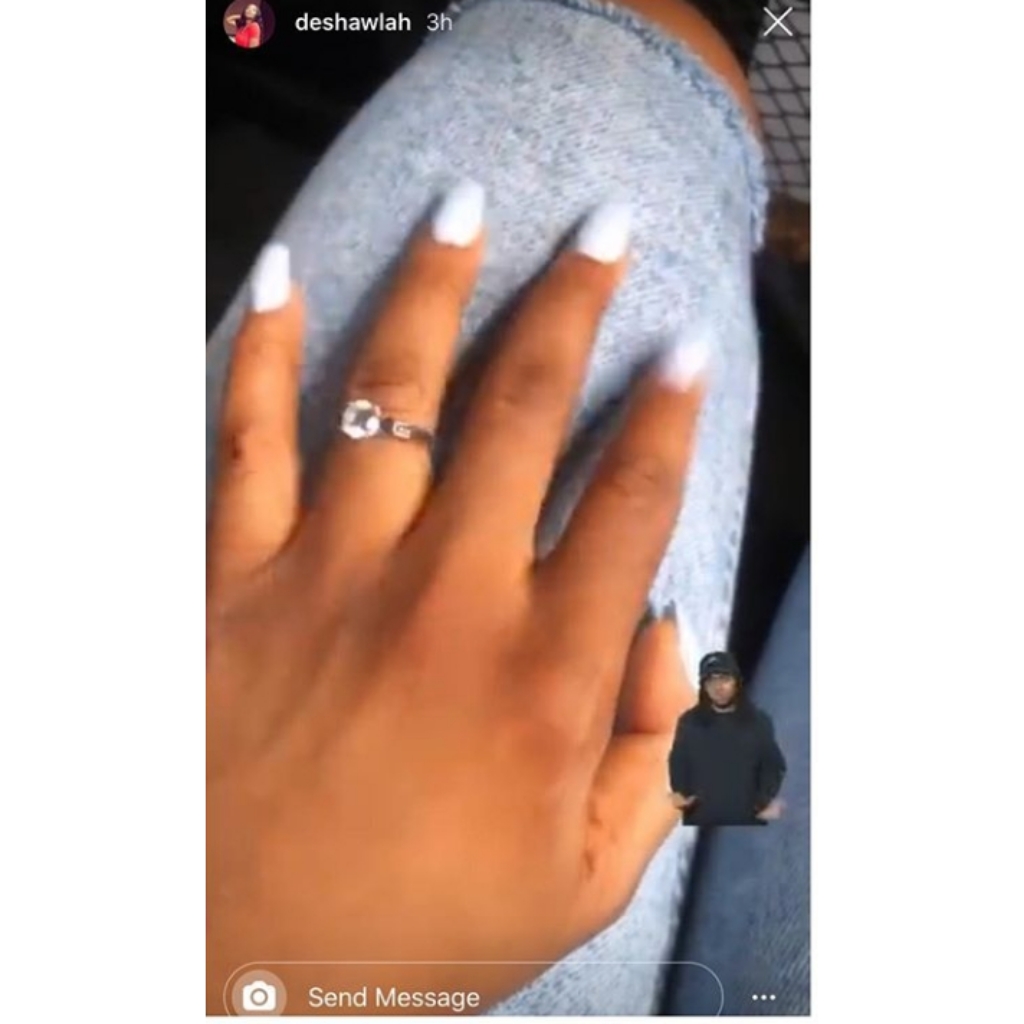 Obafemi Awolowo, have been flaunting Adesola on his social media handle after he left the big brother naija show.

With the fourth edition of show known for housing beautiful single ladies like Mercy,

Tacha, Diane, Jackye and a host of others, Seyi Awolowo kept his cool as he refuse to

get a spark of an affection from the beautiful ladies.

Seyi’s engagegment will be the second from the housemates at the fourth edition of the reality show which was tagged ‘Pepper Dem’.

Recall that Khafi and Gedoni surprised many fans when they decided to take their love at the reality show to a new level.

Gedoni engaged Khafi just months after they left the show as they tend to start a new adventure in their love life.

READ ALSO
#BBNaija: Iyanya, Bisola To Work With Evicted Housemate, Teddy A On A New Song

including Amercansl singer, John Legend congratulating the duo for finding love at the right time.

Fans will be anticipating the grand wedding of the model and brand influencer when they finally get hooked up.