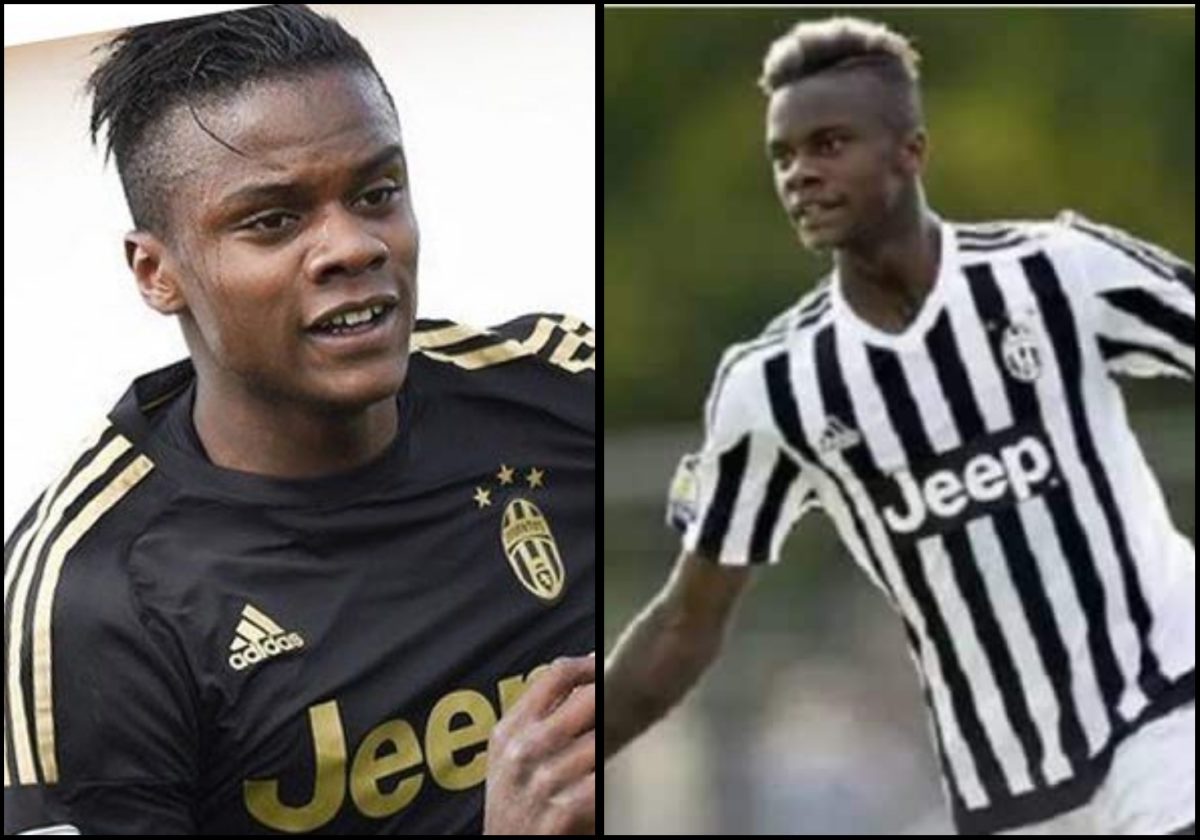 The Pianese strikers was diagnosed of the disease on February 27, and has been

Italian journalists say the former Juventus player probably got infected during a trip to Tuscany to visit his parents.

The 22-year-old started his career with Reggiana before moving to Juventus in 2011 where he was loaned back for a year.

After progressing through the youth ranks of Juventus, Udoh secured a loan move to

Virtus Lanciano, a Serie B side in 2016 with an option to buy at the end of the season.

Failing to impress, he was returned to Juve, and then loaned to Lega Pro side Pontedera later the same year.

He had a loan stint with Pontedera, Fernana, Fano and Viareggio before joining Pianese on July 14, 2019.