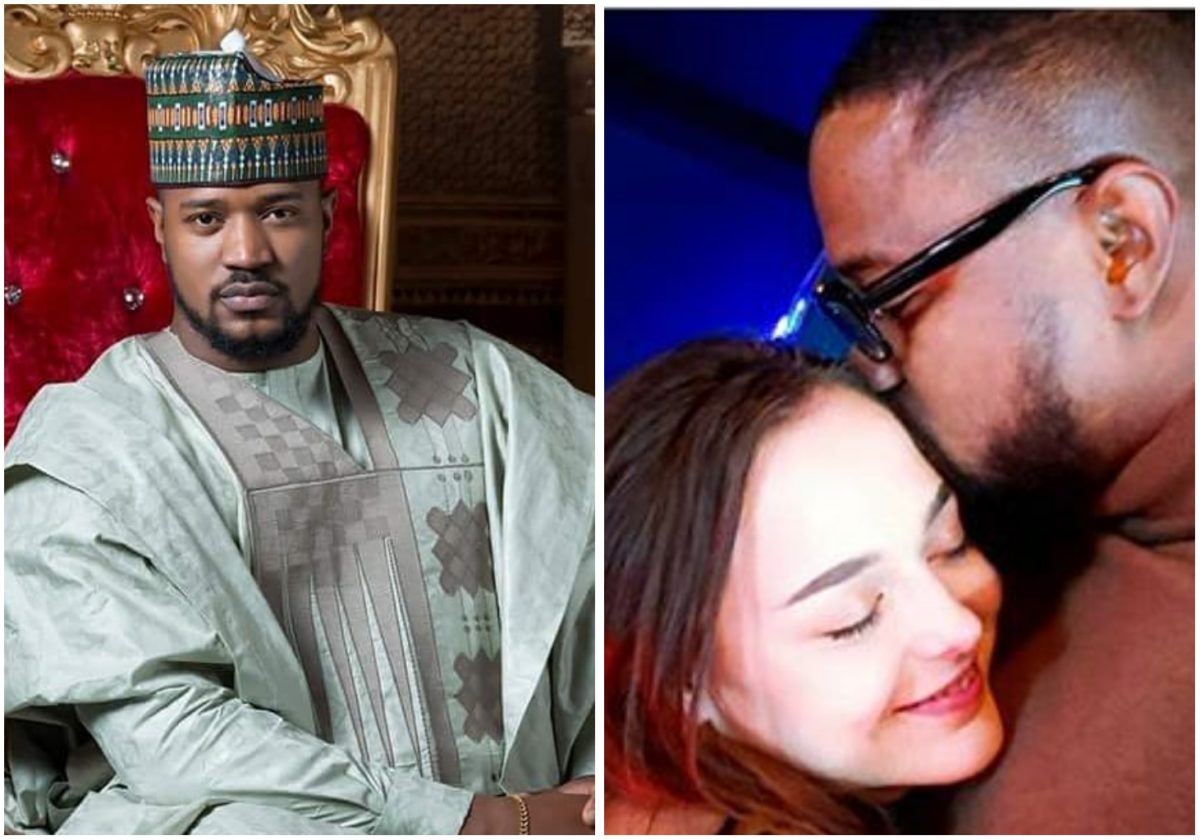 found love and could not hide his emotions.

new love of his life.

Known as one of the best in the entertainmemt world, Mofe Duncan via the

that he’s happy to be in love again.

Interestingly, his ex-wife, Jessica, left a warm comment under his post, acknowledging how beautiful his new woman is.

Jessica and Mofe were married for three years before they went their separate ways.

After their separation, Jessica who is a skincare entrepreneur revealed via her Instagram page that she’s happy, hurting and healing at the same time.

According to her, she doesn’t want to be asked how she has been able to handle all that has been going on in her life because she won’t be able to answer that question.

Jessica’s comment on Mofe Duncan’s new found love showed she has really moved on and healed from the past events.

Fans will be hoping she gets her own dream man as soon as possible.