Home ENTERTAINMENT Who is the Richest Music Producer?

It is amazing to know Who is the Richest Music Producer, when you listened to “In My Feelings” by Drake, “Work” by Rihanna and even the recent “Need You” by Nigerian new act Fireboy, who did you give the credits for the blessing your eardrums? 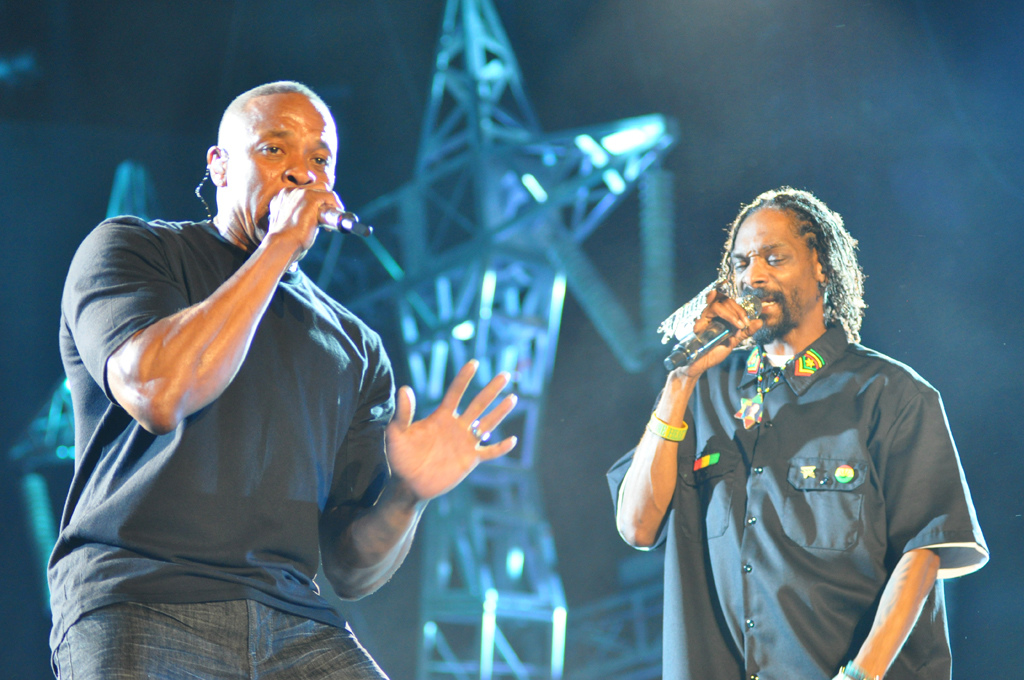 The musicians I bet.

Just like everyone else, you also failed to acknowledge and praise the brilliance of the producers.

From the beats that give the music its life, to the quality of sound that makes the songs enjoyable to our ears,

they practically make songs more enjoyable and distinguish it from an ordinary freestyle.

Their impact on the quality of a record cannot be overemphasized.

But sadly, we fail to recognize that.

However, even if we all decide to turn blind to the immense contributions music producers make on the quality of songs we all enjoy and groove to,

they seem to be appreciated somewhere else. And that’s monetary.

A good number of producers have changed the status quo and fight for their share of the accolades but not with fame this time around like artistes but with money.

Producers have gone from the days of hosting studio sessions for free or for peanuts to charging a fortune per session.

They’ve also upped their game and decided to invest more in the entertainment industry than just sitting with drums and the piano making beats only the artiste would be praised for.

Well, if you care to know some of these music producers who have gone beyond sitting in the studio to going out to get their own share of the cake,

below is a list of the top 5 richest music producers in the world. 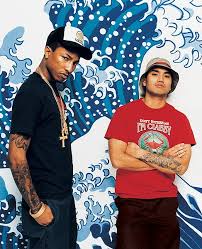 Neptunes was a group 4 before they disbanded into two: Pharell Williams and Chad Hugo in 1990.

They have amassed a total wealth of about $155 million.

This didn’t come as a surprise considering their achievements in the last two decades.

Recently, it has also been nominated for the “Songwriters Hall of Fame for class 2020”. Chad and Williams had helped Justin Timberlake, Busta Rhymes, Britney Spears among others produce hits.

Unlike Chad who prefers to stay behind the scene, Pharell Williams always provides vocals and appears in music videos before he began rapping.

The Swedish record producer and songwriter was famous for producing songs like “It’s my Life” by Bon Jovi which was an international hit.

He had his major breakthroughs when he wrote “I Want It That Way”, “Quit Playing Games” and “Everybody” by Backstreet Boys. 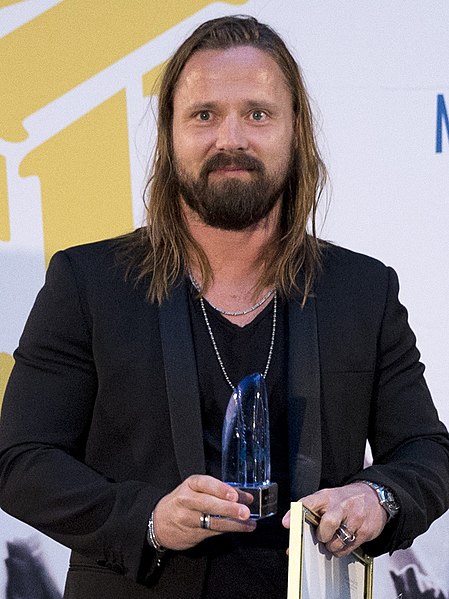 Max Martin has written and co-written 22 “Billboard’s Hot 100 Songs” many of which he produced or co-produced like The Weekend’s “Can’t Feel My Face” and Taylor Swift’s “Blank Space”.

READ ALSO
More pics of BBA Huddah Monroe in banging bikini as she holidays in Zanzibar,Tanazania

He has an estimated net worth of about $260 million. He is one of the greatest producers the industry has ever had.

The third on the list is Ben Gordy. Ben Gordy is a record producer, film producer and label owner. He founded Motown Records. 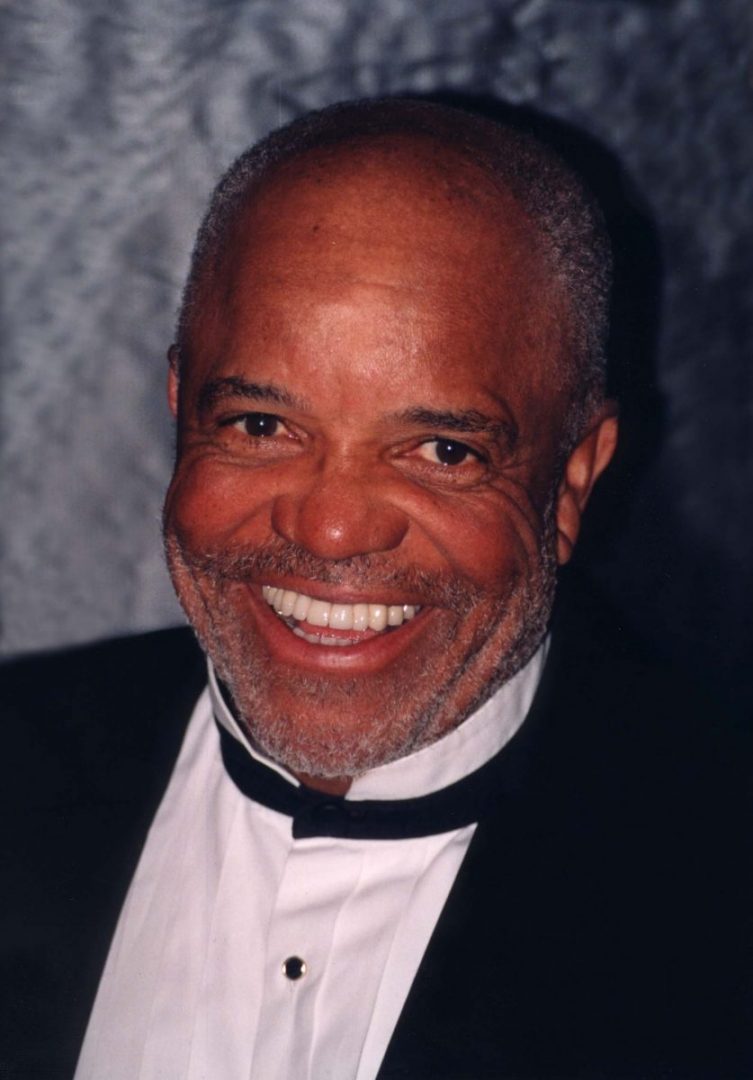 He helped gave the career of a number of artistes momentum and direction.

Artistes such as The Temptations, Gladys Knight and The Pips, Stevie Wonder and The Jackson 5 were beneficial.

He was among the first to launch and market the African-American music to the whole world. He is reported to estimate about $345 million.

Rick Rubin is the world’s second-richest producer with an estimated net worth of about $400 million.

He is a highly rated American producer who revolutionizes the face of hip hop. 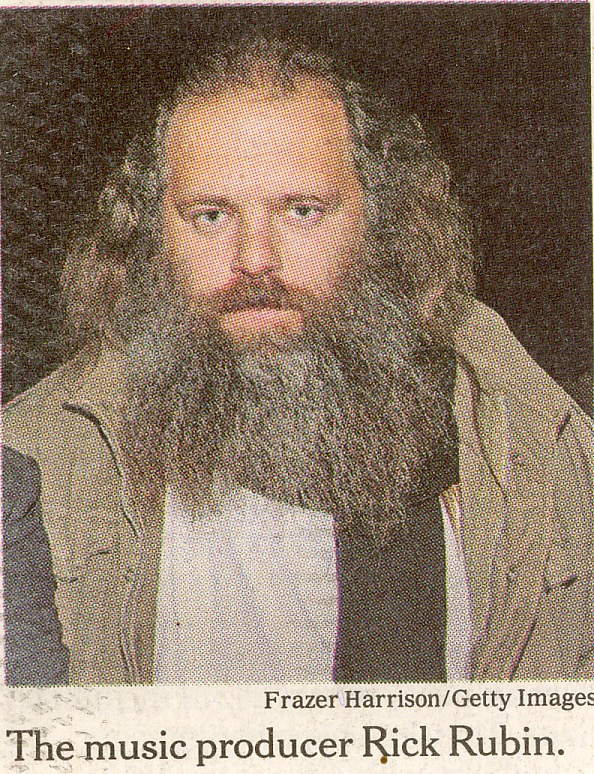 He has to his credit the production of so many hits from artistes such as JayZ, Kanye West, Johnny Cash, and Adele.

Rick Rubin is a co-founder of Def Jam Records- which JayZ headed before he left- with his friend Russell Simmons. He was a co-president at Columbian Records too.

The richest music producer on the surface of the earth is The Almighty Dre with a net worth of about $820 million.

Born Andres Romelle Young in Compton, California. Dr. Dre contributed immensely to the growth of hip hop and the career of many artists.

He has received numerous awards as a record producer and also as a solo artist.

He is the CEO of Beats Electronics and the founder of Aftermath Entertainment.

He went on to sell Beats Electronics (the famous beat by Dre Headphone) to Apple for Millions of Dollars. In 2012, he reportedly earned $110 million.

Disclaimer: on Who is the Richest Music Producer

You’ll notice that the majority of these producers didn’t make their money predominantly from music production.

They have some other skills they use to make money like songwriting, artiste promotion among others.

However, you’ll discover that these skills are complementary skills to music production. They are skills a good producer must possess to be at the top of his game.

Do you think someone is on the list that isn’t supposed to be there? Or someone I omitted? Let me know in the comment section.