Taylor Swift reportedly decided to give the Grammys a miss after they couldn’t guarantee she had won. 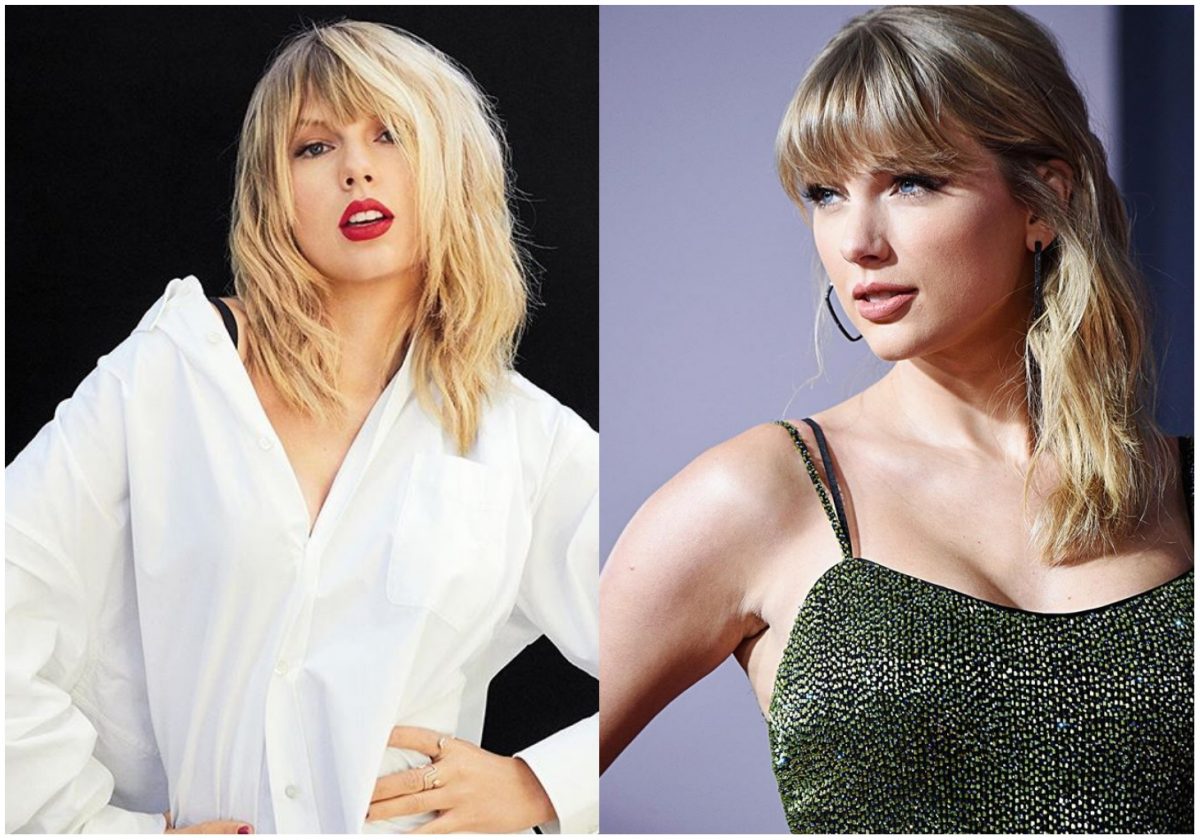 The 30-year-old singer was nominated in a number of categories, including the coveted Song of the Year, but wanted to know she had landed a gong before deciding whether she would attend.

According to Page Six, the Swift’s team were told that the winners are not known to those planning the event and that the rules would not be bent so that Taylor was given a ‘heads up’.

With this not being given, Taylor decided to not attend and, as it turned out, teenage singing sensation Billie Eilish swept the board.

A show insider told Page Six: “[Her team] called and wanted to be assured that she would win the Grammy.

“And while it wasn’t an explicit demand, they certainly were fishing to find out if Taylor was a winner.

“It was understood in the conversation that if she’s not winning, she’s not coming to the Grammys.”

Page Six reported that this was backed up by another source who said: “It’s widely known in the industry that [Swift’s team] called to find out if she was getting a Grammy, they wouldn’t tell her, so she didn’t go.

“It’s not uncommon [for an artist] to want to know. And everyone knows Taylor loves to win, win, win.”

A spokesperson for Taylor has refuted the claims though, saying: “These statements by anonymous, unidentified ‘sources’ are absolutely 100 percent false and laughable.

“She just didn’t go to the Grammys.”