Veteran singer and songwriter Toyin Sokefun-Bello, popularly known as TY Bello, is currently on cloud nine as she celebrates her 42nd birthday in Grand Style. 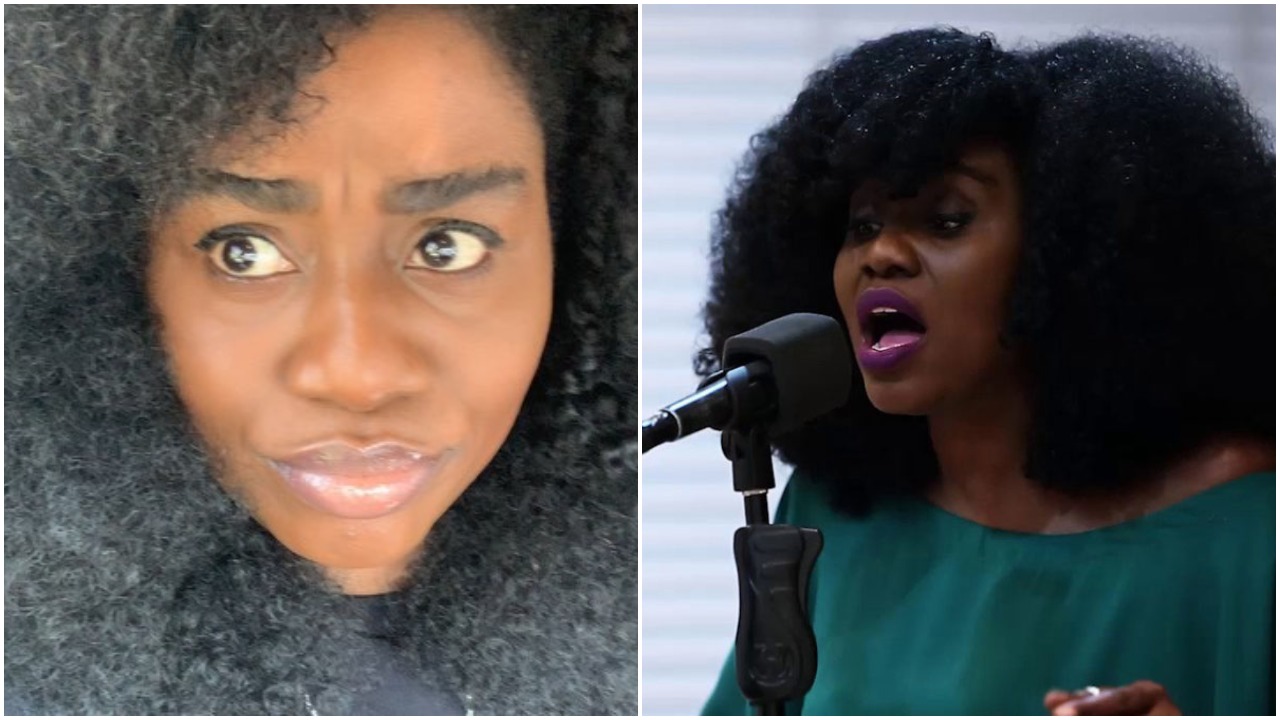 The award-winning singer and photographer whose work is internationally recognized and holds a reputation as one of the best took to her Instagram page to celebrate her great day in an adorable manner.

TY Bello who was formerly a member of the now defunct gospel band Kush, could not hide her excitement and joy as she noted how grateful she is.

She wrote: So it’s my birthday today #grateful #happy #january14

Fans and well wishers have flood her timeline with congratulatory messages as they join her to celebrate the new milestone.

With TY Bello regarded as one of the best in the entertainment with her consistency, below are some facts about the songwriter and music producer.

TY Bello was born on the 14th of January, 1978 in Ogun State to late Remi Sokefun. Her father, Remi Sokefun was a famous TV producer.

She has a Bachelor’s degree in Economics from the University of Lagos and is a member of Nigerian photography collective, Depth of Field.

She is a multi-talented young woman and a role model to upcoming photographers and music lovers. TY Bello’s work is recognised both nationally and internationally.

TY Bello married her husband, Kashetu Bello in 2009 and they are blessed with twin boys, Christian and Christopher.

Her first debut solo album titled Greenland was released in 2008. The album was a success and earned her two prestigious awards.

She majors in portrait photography, even though she still does documentary and conceptual photography. Her works are usually iconic and arouse strong emotions from fans of her work.

Photography has taken her to the corridors of power as she has photographed three sitting presidents and was the official photographer for the former president, Goodluck Jonathan.

Meet 23 year old Nigerian whom drops out of college, makes $5Million through his...

Violette - June 21, 2018 0
A Nigerian lady was left in shock last night when an unidentifiued man parked his car in front of her shop, came down, and brought...

“Sholaye Jeremi Never Had A Relationship With Linda Ikeji—Insiders reveals

Olumide Oluwaseyi - December 15, 2018 0
According to an insider, who reached out to blogger, Kemi Ashefon, there is an untold version of the purported affair between Linda Ikeji and Sholaye Jeremy. With...

Olumide Oluwaseyi - October 1, 2016 0
The Tennis Star has been on Break Since her Epic Loss to Pliskova at the 2016 US Open  last month,Serena from there bounce back...