Nigerian singer and songwriter, Tobechukwu Victor Okoh, popularly known as Peruzzi has reveal a revelation about his past. 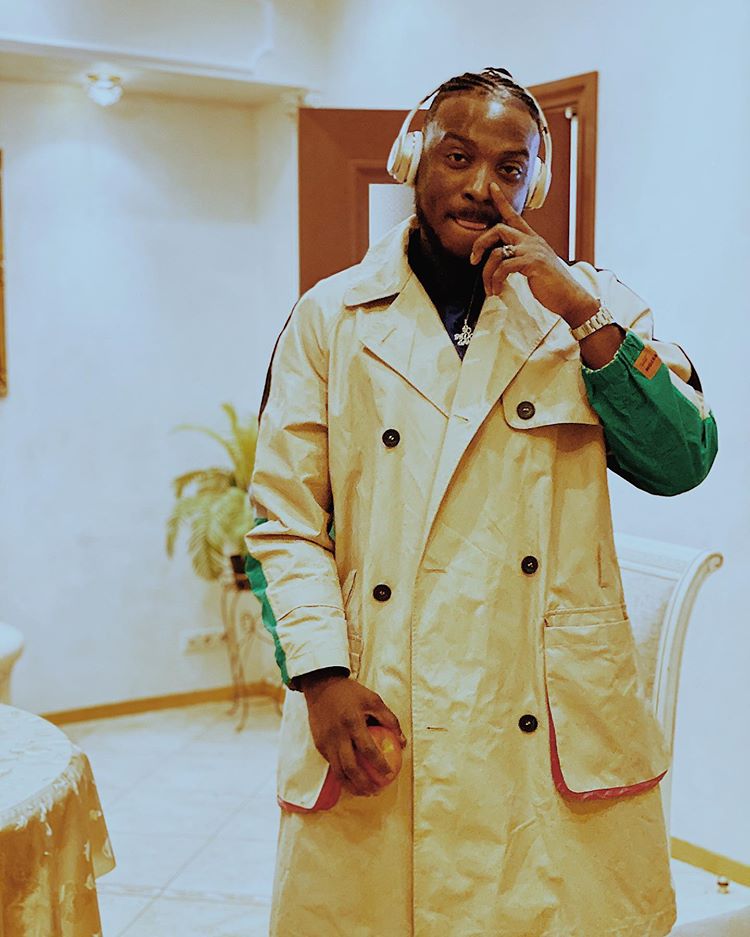 Peruzzi who has been consistent in dishing out hit tracks ever since he came into limelight took to Twitter to reveal the name of the lady who deflowered him.

The ‘Majesty’ crooner took to the micro blogging site to state how much he missed being a virgin as he lay curse on the lady whom he identified as Anita.

Voicing out his frustration, Peruzzi wrote:

I miss being a virgin. Anita it will not be well with you wherever you are 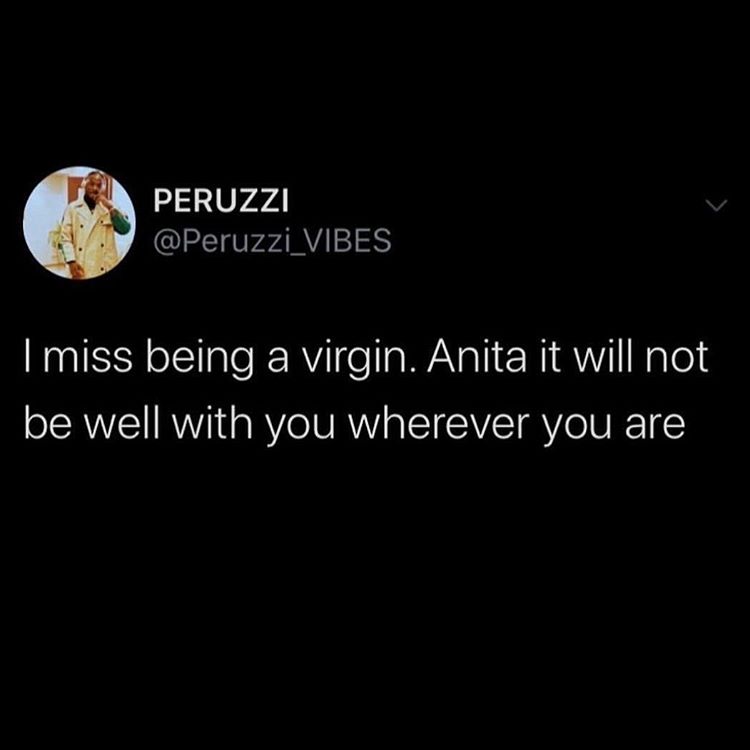 Peruzzi who is signed under Davido’s Record Label had in the past stated that he once wished to be a doctor but ended up being a Marlian.

The 30 years old singer noted that his ambition while growing up was to be a doctor but the way he ended up being a Marlian is still a mystery which he’s yet to solve.

Peruzzi has also been rumoured to be dating actress and reality star, Cee-C.

The singer who seems to be enjoying the spotlight has not deny the allegations but instead continue to spark the rumours by commenting on the models post on social media in a romantic way.

#BBNaija: Ozo and Nengi disclose plan to use a condom in the house (Video)

creebhills - January 29, 2016 0
The 'Flawless' Singer in a collaboration with Cold play Music Group as teamed up to release the Official Video for Cold play's Latest Track 'Hymn...

Lagos chairman slumps and dies in his hotel Room

Eddie Andy - May 16, 2018 0
A 9-year-old schoolgirl identified as Anaya Ellick, has achieved an outstanding feat after she received two national awards for her exceptional writing skills. The achievement...

Roger Federer loses match and No. 1 ranking at Miami Open