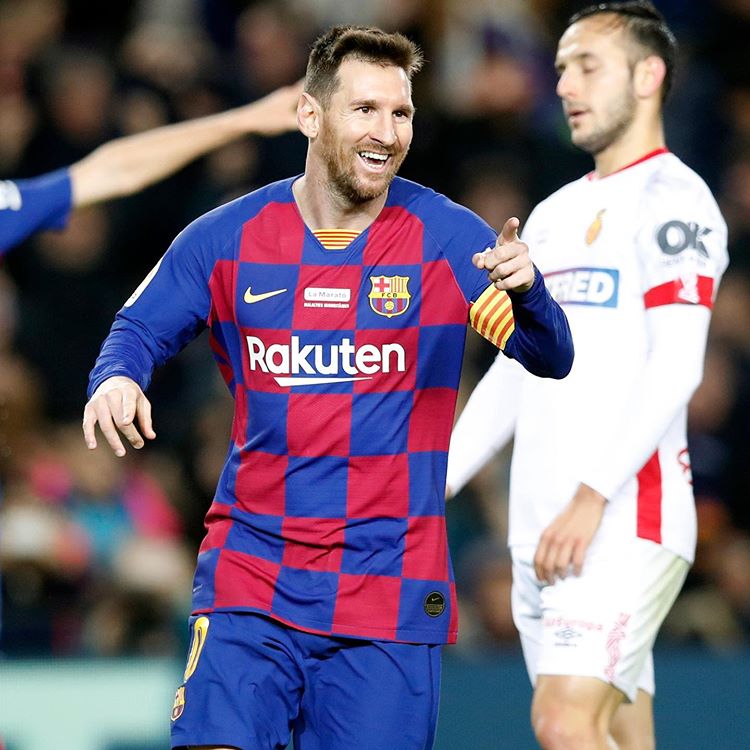 With Barcelona losing their last la liga match to Valencia, they had to prove doubters wrong by winning against the struggling Leganes side.

The team which was filled with an experience starting line up did so in a thrilling manner as they put five past the struggling Leganes team.

However, it was Lionel Messi’s new record that made the headlines as he became the first player in the history of Spanish football to reach 500 wins.

Watch clips of match below:

Adedokun Moses - October 26, 2019 0
Nigeria Fashionista Toyin Lawani has taken to her Instagram Page to celebrate her friend and fellow Fashionista Jaruma who adds one year to her...

K Michelle Gets Raunchy and Sexy in New Photos

creebhills - October 21, 2015 0
K Michelle shared this new raunchy and sexy pics of her just days after going Bra-less to support her campaign for Breast Cancer Awareness day that took place last week. she...