Oscar nominations 2020 were been announced Yesterday as the dark comic drama “Joker” led among nominated films with 11 nods. 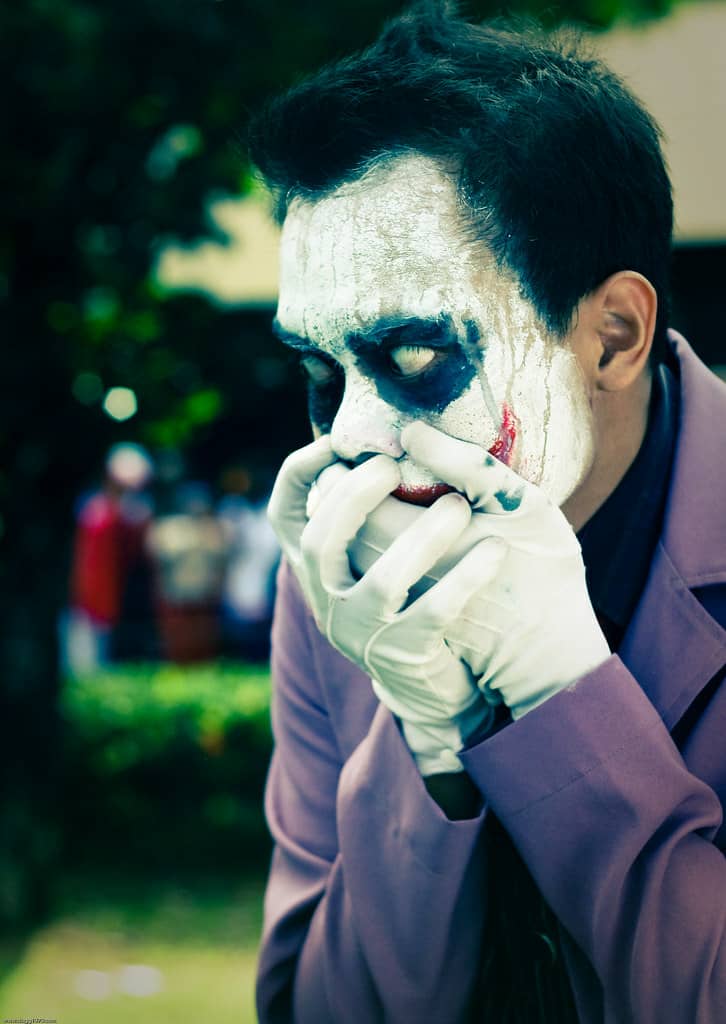 Joker leads the crop of contenders with 11 nominations, including Best Picture and Best Director for Todd Phillips.

Close behind we have The Irishman , Once Upon a Time in Hollywood , and 1917 with 10 nominations each.

Tom Hanks, “A Beautiful Day in the Neighborhood”
Anthony Hopkins, “The Two Popes”
Al Pacino, “The Irishman”
Joe Pesci, “The Irishman”
Brad Pitt, “Once Upon a Time in Hollywood”

Olumide Oluwaseyi - July 27, 2016 0
The 34-year old was looking more beautiful in this new berlei bra, she shared the photo on Instagram and captioned it  serenawilliamsI’ve been wearing Berlei Sports Bras...

Video: ‘I use female toilets and during airport search, only women can search me...

Olumide Oluwaseyi - June 4, 2018 0
Nigeria’s footballing legend Nwankwo Kanu has been robbed on the way to Kaliningrad in Russia, according to reports. According to TASS Russian News Agency, it...