Afropop singer and songwriter, Burna Boy is no doubt one of the best artiste that Nigeria has produced to the world but he has come a long way before dominating. 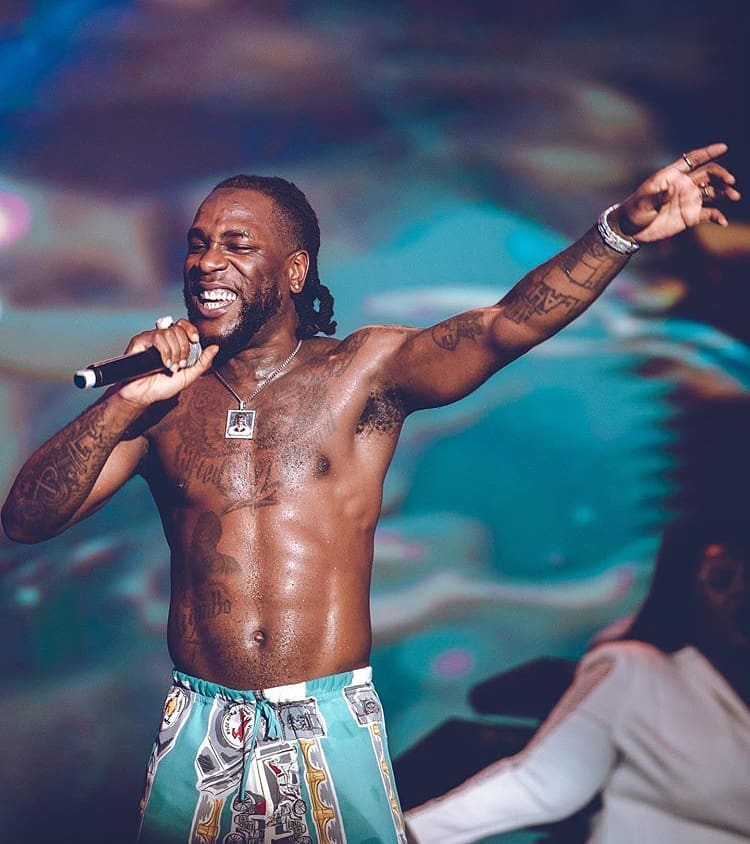 Burna Boy who has been breaking barriers for the past few months as he continue to show how much he has grown in the entertainment industry.

The singer and songwriter has had collaboration with A-List artiste across the globe with the recent one being with Stormzy and Ed Sheeran as he continues to put Nigeria on the world map.

Burna Boy did not just storm into the big stage by mistake as his persistent and hardwork pushed him to greatness.

A throwback video of Burna Boy freestyling to a beat in a car has surfaced online with the singer showing how much talent is embedded in him.

Enjoy @burnaboygram freestyle he made back then in the car. He’s always been a good artiste from time. Burna 👑 🦍

Burna Boy freestyling in such a magical way despite not being in a studio shows how much work and effort he puts in pushing himself just to be among the best.

The singer effort has been recognized with his album ‘African Giant’ nominated among the prestigious Grammy Award which is set to hold later in the year.

With the work done in the big project, it won’t come as a surprise to fans and lovers of good music if Burna Boy comes back to Africa with the award, a feat he his likely to achieve.

Us Rapper Drake Finally Hits The Number 1 Spot on Official Charts with One...

creebhills - April 16, 2016 0
For many Years the Canadian Born Rapper had to live with some Life changing fact that his songs or single never made No 1...

creebhills - December 13, 2018 0
Qai Qai is the doll of Serena Williams’ 1-year-old daughter, Alexis Olympia. She’s got her own Instagram and quite the following for an inanimate object. But...

Violette - September 27, 2018 0
The Nigerian Labour Congress(NLC) on Wednesday insisted on going on strike after a tripartite meeting with the federal government ended in a deadlock. The national...

Arsene Wenger Reveals When He Will Make Decision On Future

Eddie Andy - April 30, 2018 0
Arsenal manager, Arsene Wenger, has said he will take at least one month off after the season, to decide what he will do next. Wenger...