Premier League side, Tottenham Hotspur have confirmed the signing of Benfica’s midfielder Gedson Fernandes on an 18 months loan deal with an option to buy. 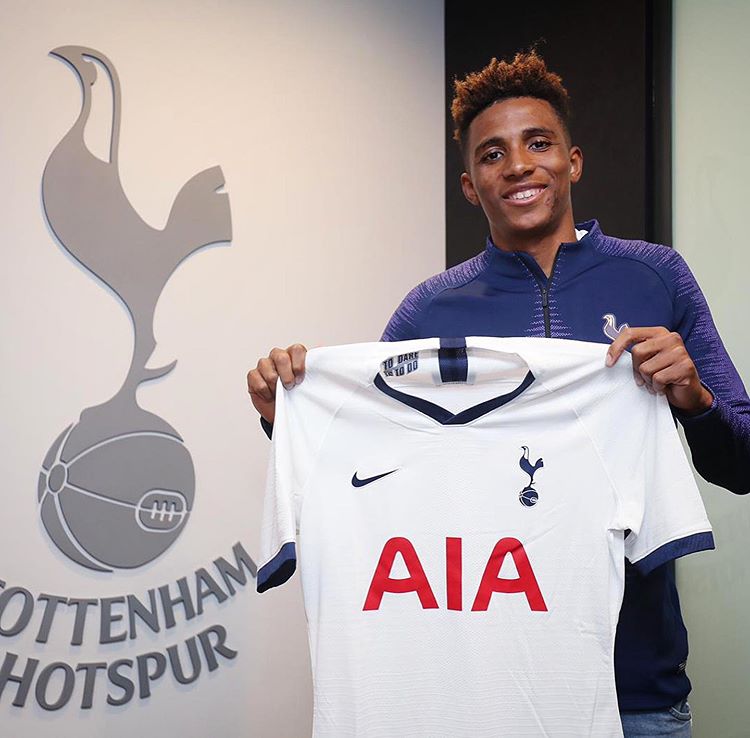 Tottenham Hotspur who are currently struggling in the Premier League were forced into the transfer window because of injuries to Tanguy Ndombele and Moussa Sissoko.

The London club have now announced the signing of the Portuguese who was set for a move to West Ham United before switching side.

Tottenham Hotspur announced via a statement on their social media page.

We are delighted to announce that we have reached agreement for the 18-month loan of Gedson Fernandes from Benfica with an option to make the transfer permanent.

Gedson who was glad on making the move noted how much he knows the club and what he expects from his new team.

“I know the squad because I’ve watched some games, I have some references like Moussa Sissoko.

READ ALSO
How have the top six fared 11 games in?

Spurs are win-less in their last three league games are currently eighth in the Premier League and nine points off a top four spot, having conceded 31 goals while scoring just 36.

Forget boobs and ass, they are not important when choosing a wife – lady...

Joel Adesina - May 22, 2020 0
A young lady is out to school young boys and perhaps young bachelor looking for a wife. In her statement, she says boobs and ass...

Nigerians react to Cardi B and Nicki Minaj fight