Brazilian Judge Order Netflix to Remove Film With Gay Jesus, a film depicting Jesus as a gay man and which prompted a gasoline bomb attack on the satirists behind the film. 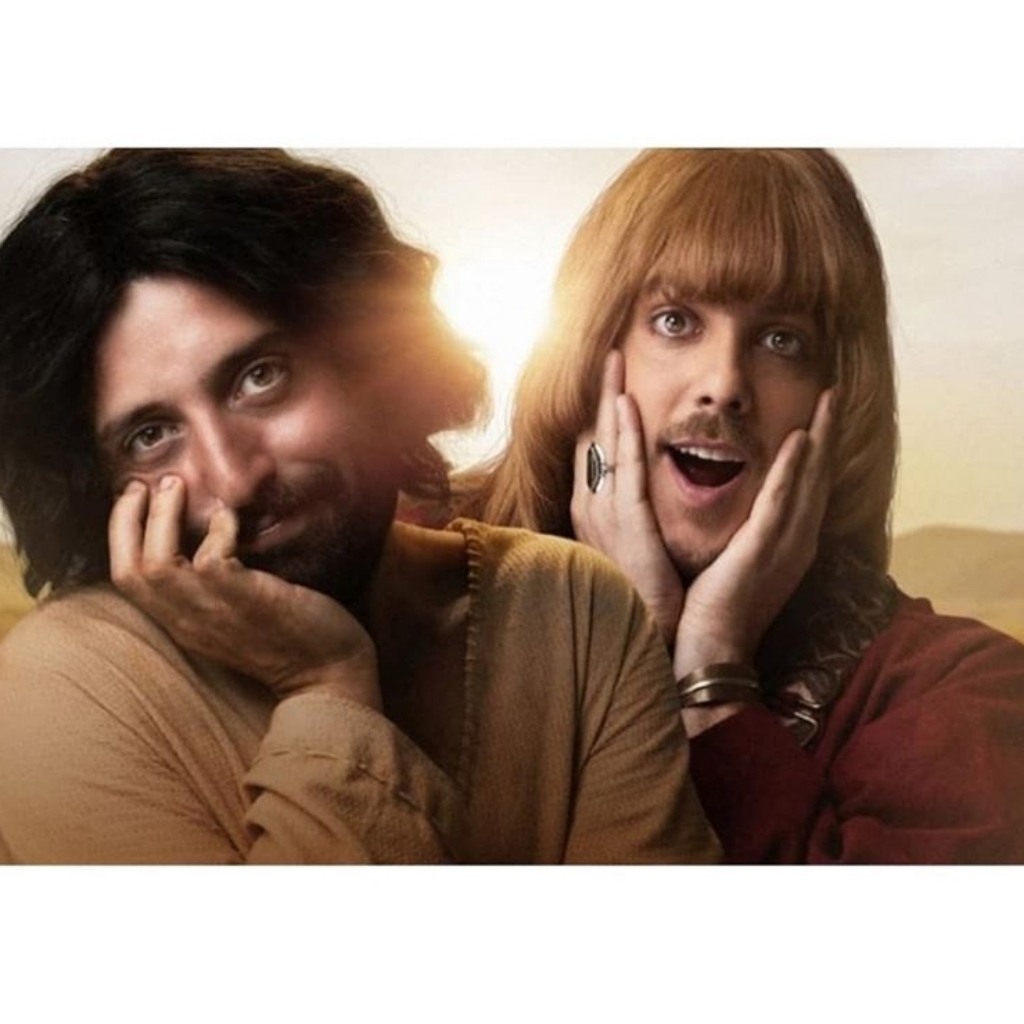 Netflix has been criticized by different personalities on the streaming of the movie which was seen as a bad portrait to Christianity.

The ruling by Brazilian Judge Benedicto Abicair based in Rio de Janeiro on Wednesday responded to a petition by a Brazilian Catholic organization that argued the “honor of millions of Catholics” was hurt by the film.

The special was produced by Rio-based film company, Porta dos Fundos, whose headquarters was targeted in the Christmas Eve attack.

Judge Abicair said the ordering of Netflix to Remove Film With Gay Jesus “is beneficial not only to the Christian community, but to Brazilian society which is mostly Christian.”

Netflix has however refuse to comment on the ruling.