Nollywood actress, Eniola Badmus is not taking anything for granted this year as she visits one of the best country everyone are hoping to go. 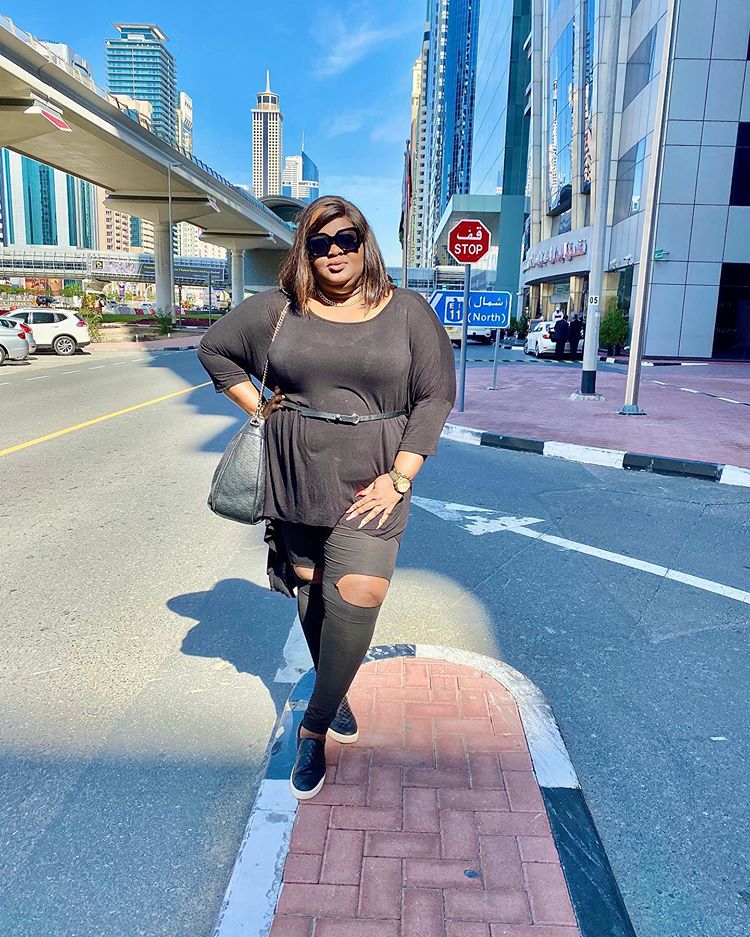 Eniola Badmus who has appeared in many blockbuster movies like ‘Jenifa’ took to her Instagram Page to share some lovely pictures of her visit to Dubai, the luxurious city that she’s exploring for the first time.

The curvy and busty actress gave fans a stunning view of her curves and endowment as she noted how delighted and excited she his to be visiting the city.

Dressed in a stunning short blue gown, Eniola Badmus looked adorable in one of the photos she shared on her timeline as fans congratulate her on joining some of the celebrities in the entertainment industry to have visited the luxurious city. 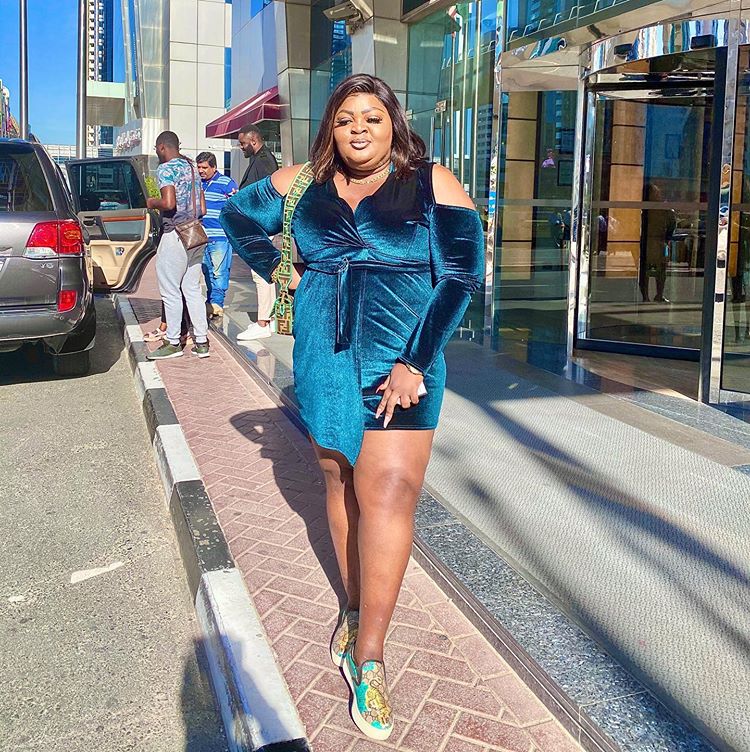 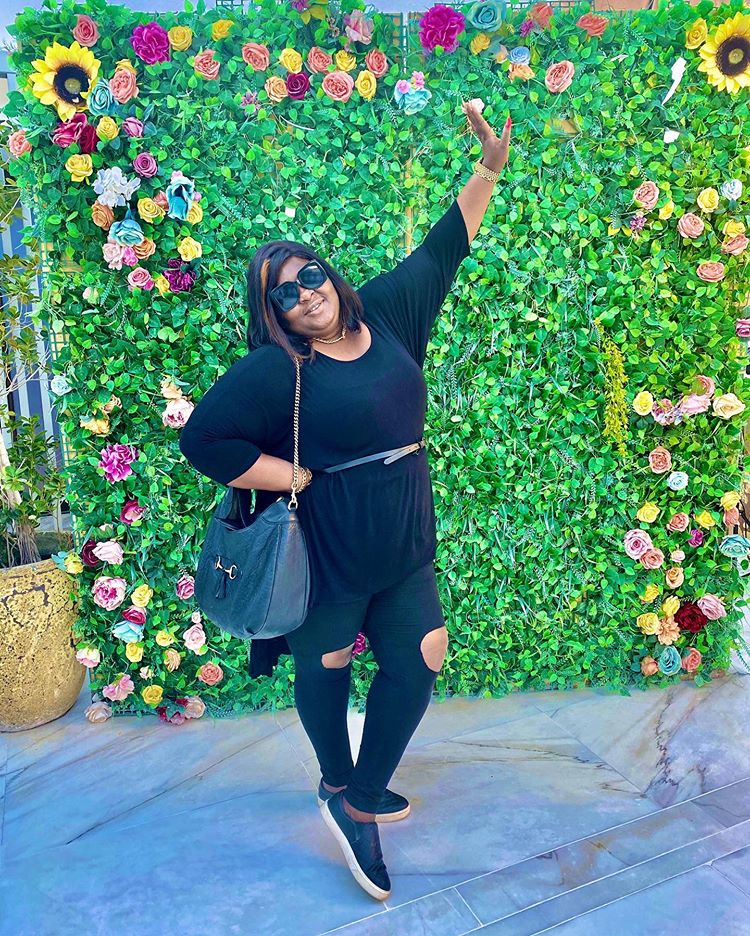 Eniola Badmus’s publicity was called into question some months ago when veteran Nollywood actress, Omotola Jalade Ekehinde stated that she does not know who she is.

Omotola Jalade Ekehinde who is popularly known as ‘Omo Sexy’ disclose this while speaking to Eniola Badmus Tv, noting that has not heard of the name.

However, Eniola Badmus reacted to the story in a thrilling manner as she posted a stunning picture of herself noting that she will work hard so that she would not need any introduction before people recognize her.

With the actress now taking her career a step further, its just matter before of time before she gets the recognition she deserves.

“Men in my DM have not asked if I need anything,” 9ice ex-wife, Toni Payne laments

Adedokun Moses - March 30, 2020 0
Prince Charles has reportedly recovered from coronavirus and is out of self-isolation following his diagnosis for the deadly disease. The Prince of Wales, Prince Charles...