Controversial Nollywood actor, Uche Maduagwu has revealed a shocking revelation about actors in the entertainment industry as he noted that 85% of them sleep with sugar mummy. 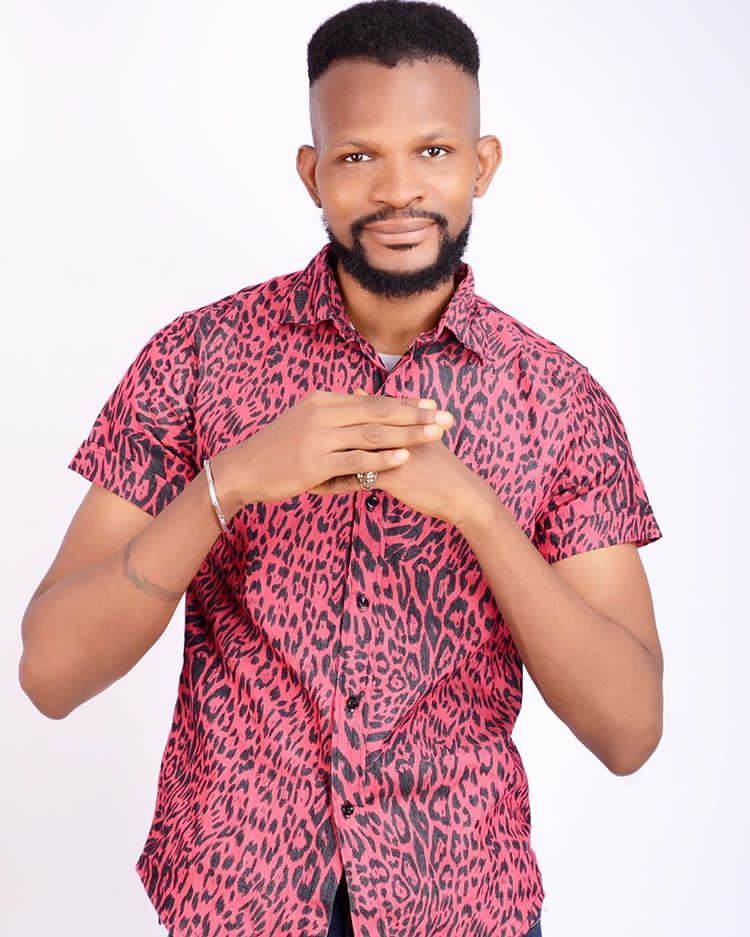 Uche Maduagwu who is one of the most controversial actors in the industry stated this via a post on his official Instagram Page.

The veteran actor stated that actors don’t make enough money from the movie industry but tend to flaunt the asset gained through sleeping with the sugar mummies.

Uche Maduagwu who seems fed up with the situation noted that he receives up to 20 nude pictures everyday from this sugar mummies who are always begging him to date them.

The actor however noted that he won’t be mentioning names but added that an actor went as far as sleeping with the mother of his girlfriend in order to continue flaunting affluent lifestyle.

85% of top #Nollywood actors sleep with sugar mummy to live big… ✈️✈️#Truth is, there is no money in this movie industry, everyone is just packaging. 🤣I get up to twenty nude #pics from wealthy sugar mummy on a daily basis asking to date me and for sex, but as the biggest #actor in #Naija that has ever gotten the attention of @chrissyteigen in #Hollywood, ✈️i have made up my mind never to sleep with a #married woman for money. I dont want to mention names but more than 85% of popular male #actors in our #movie industry sleep with rich sugar mummy in #Lagos and #Abuja to maintain their affluent #lifestyle. ✈️There is a particular actor in this industry that has even slept with his #girlfriends mum all because of money.🙄#repost #instagram #music #share #blog #instagood #quote #beautiful #Ghana #smile #follow

This is one of the revelation the writer has revealed this as he noted some day ago that veteran actress, Dakore Egbouson will give birth to a boy this year.

Uche Maduagwu revealed this while reacting to the news that Dakore Egbouson’s nine year marriage to her husband, Olumide Akande is about to crash.

The actor stated that nothing bad will happen to her marriage as he noted that the union is destined to have a cut baby boy this year.

Uche Maduagwu who was so sure of the prophesies adviced the beautiful actress not to let critics and doubters weigh her down because her time is now.

Dakore Egbouson and her husband have now moved on from the rumours as they celebrated their 10th year wedding anniversary some days ago.

The two love birds via a post noted how much they love themselves and their lovely daughters, putting an end to rumours of divorce circulating in the media.

Olumide Oluwaseyi - January 9, 2019 0
Amber Rose is starting the new year on a sexy note. She posed completely nude in a photo she posted on Instagram. The Mother of...

Adedokun Moses - October 28, 2019 0
Former Big Brother Naija housemate, Thelma was the talk of the town yesterday night when she stormed the venue of AMAA Award in an...

Olumide Oluwaseyi - May 11, 2019 0
Ciara Beauty Mark Album Download Zip – Singer Ciara drops off her long awaited album “Beauty Marks”. The singer has undergone many shifts in her personal life since...

Olumide Oluwaseyi - December 2, 2016 0
MANY REASONS TO THANK GOD, SEE WHERE MA ENEMIES END UP, GOD KEEP MA HEAD UP, WE STAND UP THEY END UP, MONEY DEY...