Nigerian singer Timi Dakolo right now is full of nothing but praises and worship to the only un-created creator of the entire universe, GOD. 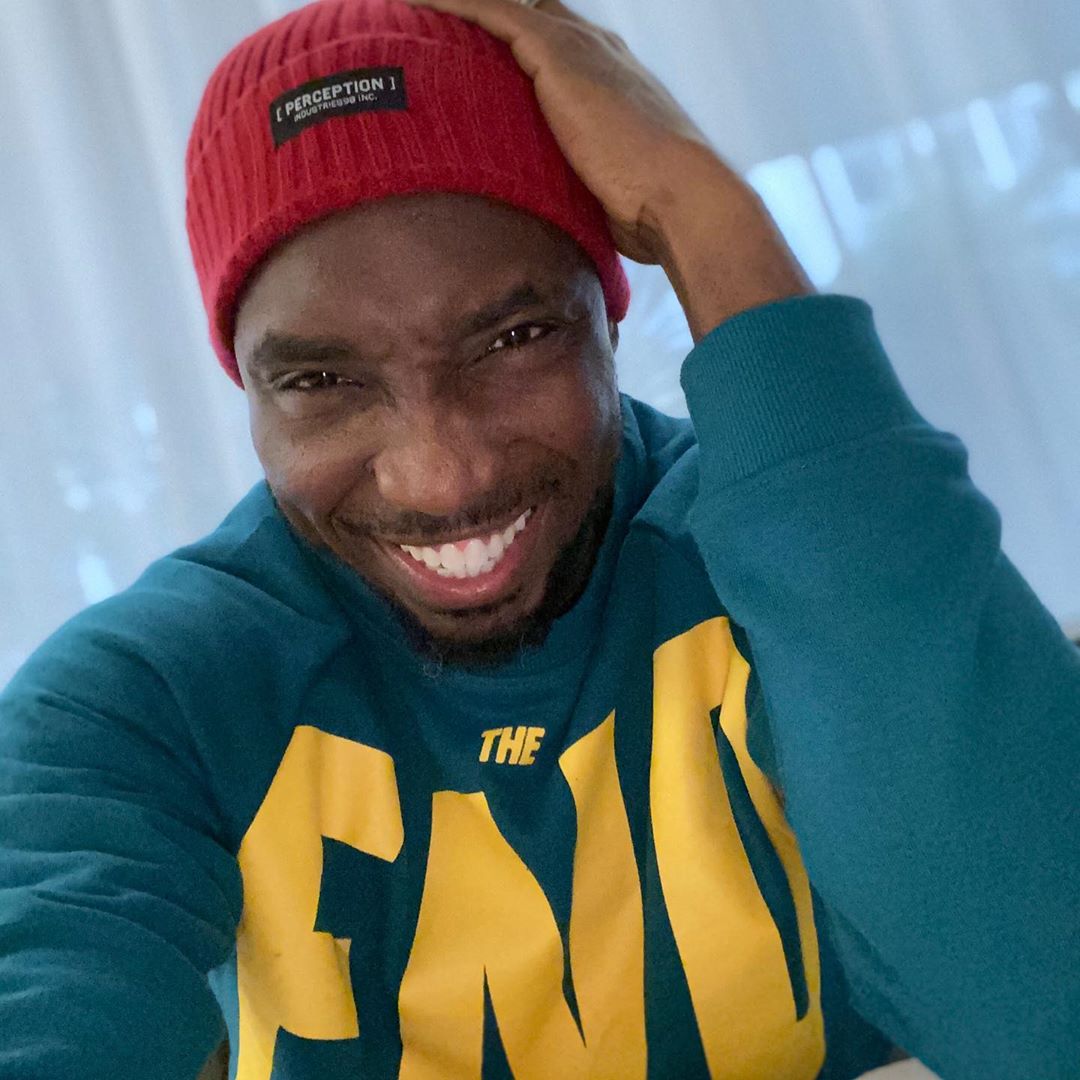 In a post he shared moments ago via his Instagram page, Timi said everything about his whole 2019 has been God happening to him and we all can testify to that has he signed his first international Record Deal with Virgin EMI Records a Subsidiary of Atlanta Records about a  month ago. 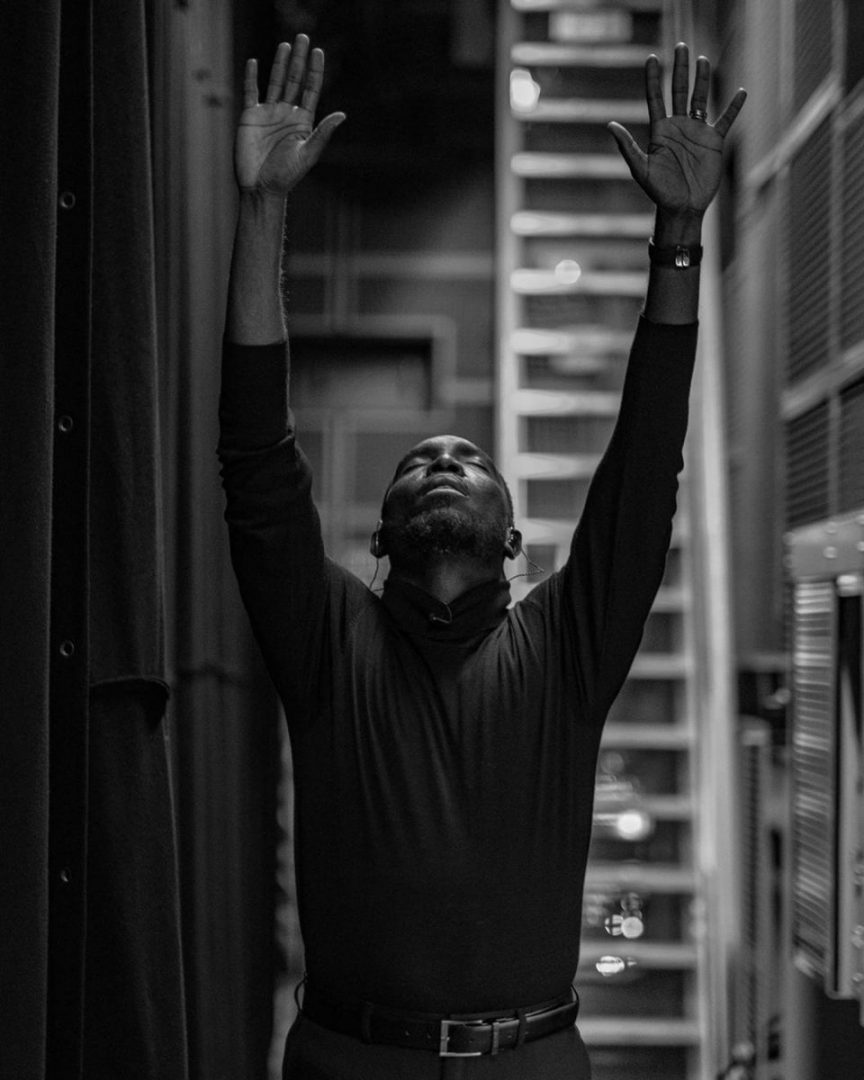 More also few months back , him and his wife were dragged by the public after his wife Busola Dakolo came forward after 17 years to declare that famous Nigerian Pastor Biodun Fatoyinbo  of COZA Ministries raped her.

The Rape Saga dragged on for months , as Timi Dakolo Family safety and security were threatened using various vicious means.

To make matter worse, Just last month the Nigerian Court of Law ruled the Rape Saga Case which was filled in Court by the Dakolo’s in favor of the Alleged rapist Pastor Fatoyinbo, while the court also ordered the Dakolo’s to pay a sum of 1 million naira as damages to the same pastor.

Despite all this Drama happening to Timi Dakolo and his Family , he forged ahead and released his Christmas Album at the end of November which was all recorded in the United Kingdom.

Timi Dakolo is a Nigerian singer. He emerged winner of the inaugural season of Idols West Africa in 2007. Accompanying his victory was a recording contract with Sony BMG, in addition to other prizes.

In 2006, Timi Dakolo auditioned for reality show Idols West Africa in Calabar. Timi Dakolo’s songs of choice were Commissioned’s More Than I and Lemar’s Time to Grow. His vocals impressed the judges, and he was seen as a contender for the prize. A week before the viewing of the Top 24 performances, Dakolo received the news that his grandmother had died.

Olumide Oluwaseyi - April 24, 2018 0
BamBam has reportedly made a total of N25million from sale of a skin care and beauty oil in 24 hours It was reported that BamBam...

Pretty mike drips in freshness as he steps out In Orange

Violette - October 10, 2019 0
Pretty mike drop some fresh for his followers as he took to his Instagram page to post a picture wearing a simple orange Louis...

Senegal Players and staff members get $34K each

Violette - July 23, 2019 0
Despite their sad defeat at the just ended 2019 African Cup of Nations, the President of Senegal has gifted each player and staff member...

Eddie Andy - March 5, 2018 0
Chelsea and Arsenal are set battle for experienced manager Carlo Ancelotti at the end of the season, according to reports The speculation surrounding the future...