It’s December and as always everywhere in the country is buzzing as concerts and various events are being hosted across the country. 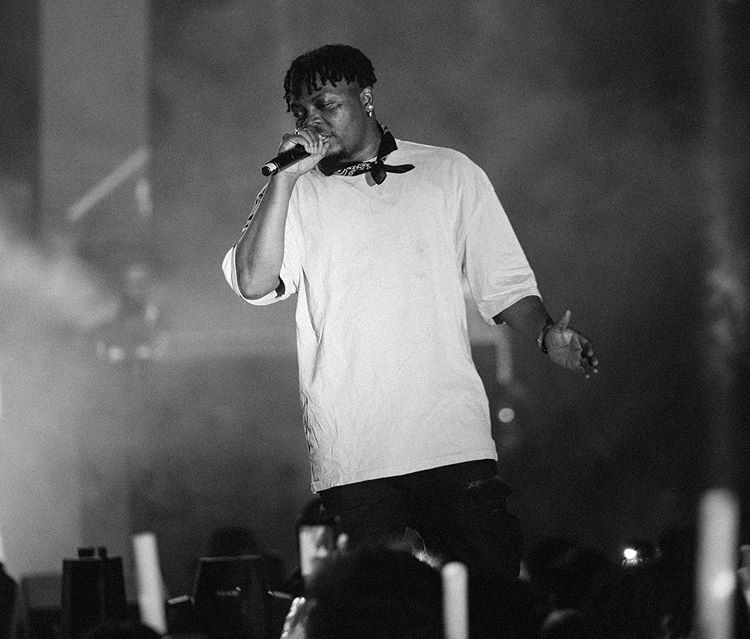 YBNL Nation Boss, Olamide have however warn his fans and lovers to spend wisely during the festive period.

The rapper who has a good year via a post on his Insta-stories warned fans that though it’s Detty December as this month has been tagged by fans he advised them on the need to stay focus so that they won’t beg when the new year begins.

Olamide is one of the most celebrated artiste in Nigeria as he has many hit singles to his name as well as winning some notable awards.

“Fame is not my thing, making money is.” – Guilty Beatz

Violette - September 18, 2019 0
‘The Gift’ Album producer’s priority is not what most celebrities fantasize about, he would rather focus on getting the bag. Ghanaian Beat-maker, Guilty Beatz...

Ooni of ife, Saidi Balogun to Act in a Brazil Movie to Promote Yoruba...

Violette - July 22, 2018 0
Prolific actor and filmmaker, Saidi Balogun, the Ooni of Ife, Adeyeye Enitan Ogunwusi, have rolled out plans to partner the Brazilian government in shooting a movie...

creebhills - December 7, 2018 0
Nigerian comedian, singer and actress Helen Paul shares her grass to grace story as she revealed that she once sold pure water at moremi...

Here’s What Kourtney K Eats in a Day

Violette - January 31, 2018 0
Kourtney Kardashian lets fans in on the secret behind her envilicious body. The mantra is pretty straightforward - super disciplined diet and regular workouts....

creebhills - July 13, 2015 0
The Australian born Business woman, Television host, super model and actress was recently on vacation in Monte Carlo and in spending her holidays, she...