Afrobeats singer and songwriter, CDQ has trolled female singer, Mo’cheda as he claims she ought to be the most sexiest female celebrity in Nigeria but could not due to an hilarious reason. 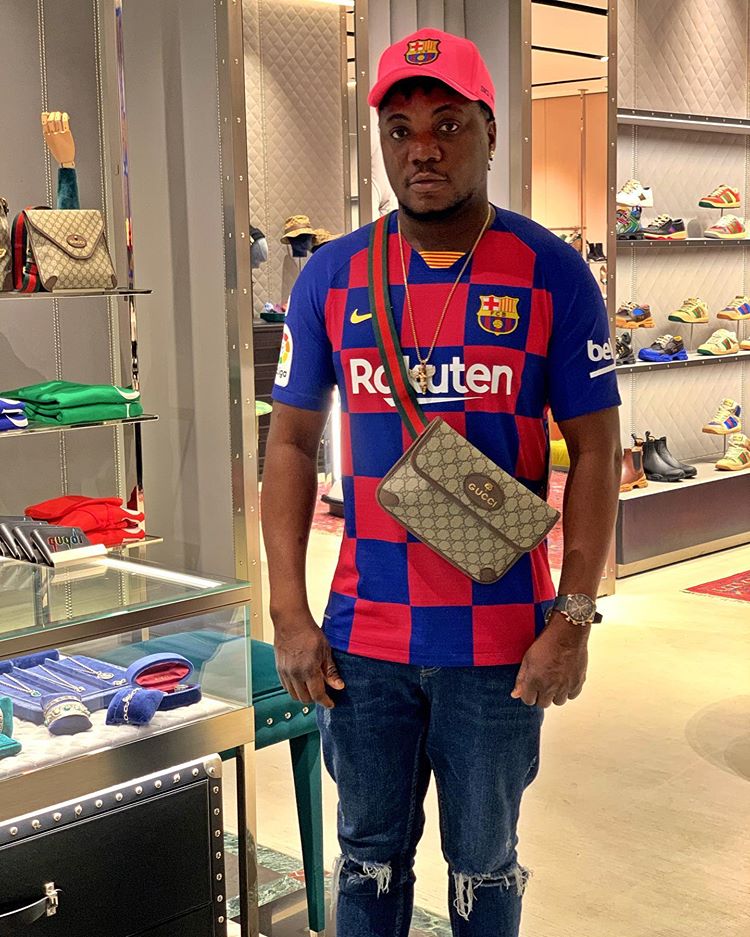 The indigenous rapper noted via a tweet on his Twitter handle that Tiwa Savage who recently had her concert remains the most sexiest female celebrity Nigeria has ever produced. 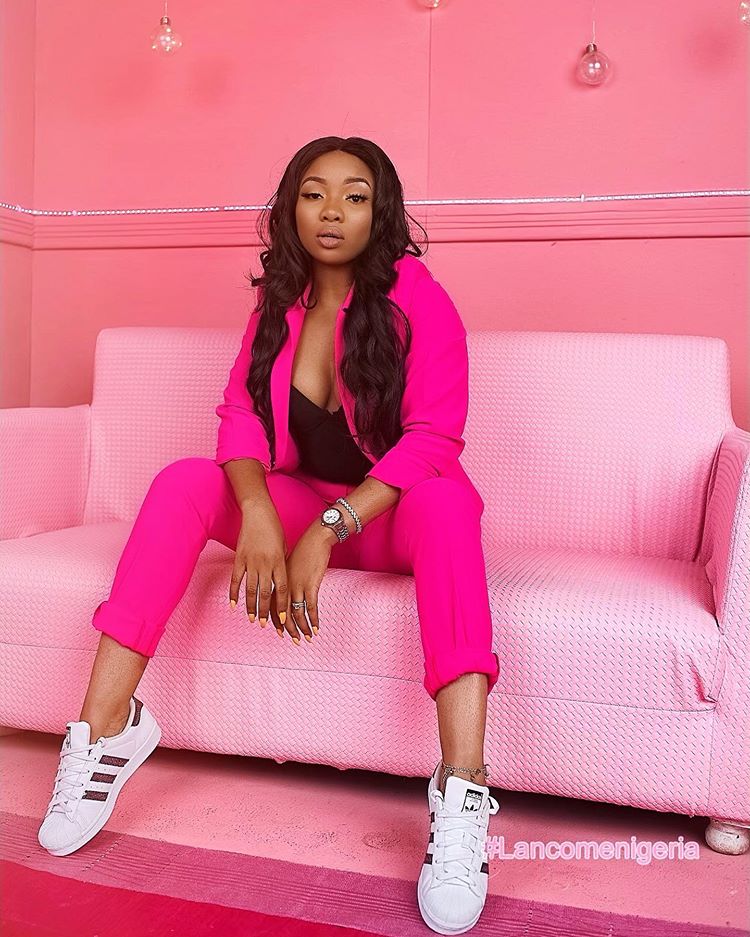 However, CDQ who has been consistent ever since he came into the industry added by saying Mo’cheda ought to have been given that accolades but she’s too involve in sexual intercourse and that’s why she can’t be regarded as the sexiest.

creebhills - December 27, 2018 0
The maiden edition of the Burna Boy Live Concert held last night at the Eko Convention Center and it was massive, as thousands of...

I like a man who beats me up — Actress Wema Sepetu

creebhills - September 12, 2018 0
Popular Tanzanian actress Wema Sepetu has narrated a rather odd trait she likes in a man. Wema says she likes a man who disciplines her,...

Huawei Devices Will No Longer Use SD Card Slots As U.S. Sanction Continues

Violette - May 28, 2019 0
Huawei has been hit with a lot of blows that don't take a gander by any means, One Of the Blow incorporate the loss...

creebhills - August 11, 2017 0
TORONTO (AP) — Karolina Pliskova advanced to the quarterfinals at the Rogers Cup on Thursday when Japanese qualifier Naomi Osaka was forced to retire because of...

Charles Okocha celebrates his mother’s birthday with tray of money