Manchester United might be missing their star midfielder on the pitch when they drew Everton over the weekend however Paul Pogba was having a great time with his family. 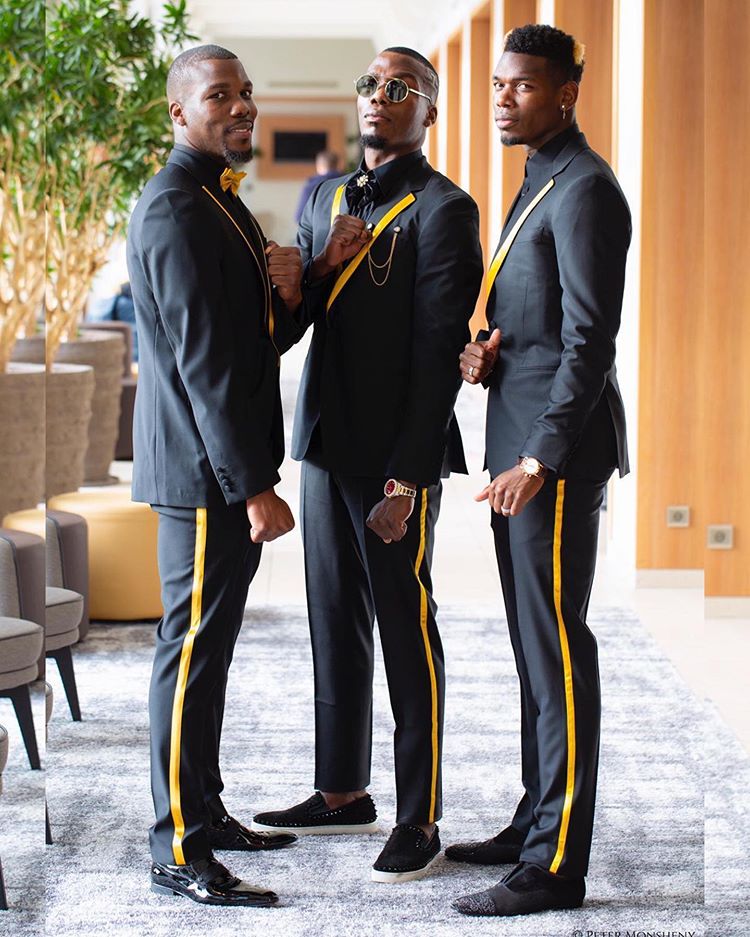 The French man who joined the Premier League outfit from Juventus attended his brother’s wedding, (Florentin Pogba) in a grand style.

Paul Pogba who is known for his glittering style and glamour showed he’s got great feet when it comes to dancing as he alongside his family members dance to the tune of the music being played.

Manchester United will be hoping the world cup winner recovers quickly from the injury that has sidelined him for most part of the season.

‘I Was Never Called Pretty’, but was mocked repeatedly – Singer Lami Philips

creebhills - April 11, 2019 0
Nigerian upcoming female singer, Lami Philips shared some dark times while she was growing up as a Kid. In her post via her Instagram page,...

Eddie Andy - June 6, 2018 0
Nigerian music sensation, Dammy Krane kicks off June with the same momentum since the start of the year by releasing this new song, titled...

creebhills - January 8, 2018 0
The next big thing Jhay Bankz has decided to start up the year early with this Jam. In the jam he claimed to be a...

Eddie Andy - June 13, 2018 0
Singer Wizkid and Shatta Wale were seen partying together after reconciling on stage at Ghana meets Naija. The Ghana-Meets-Naija event has come and gone and...