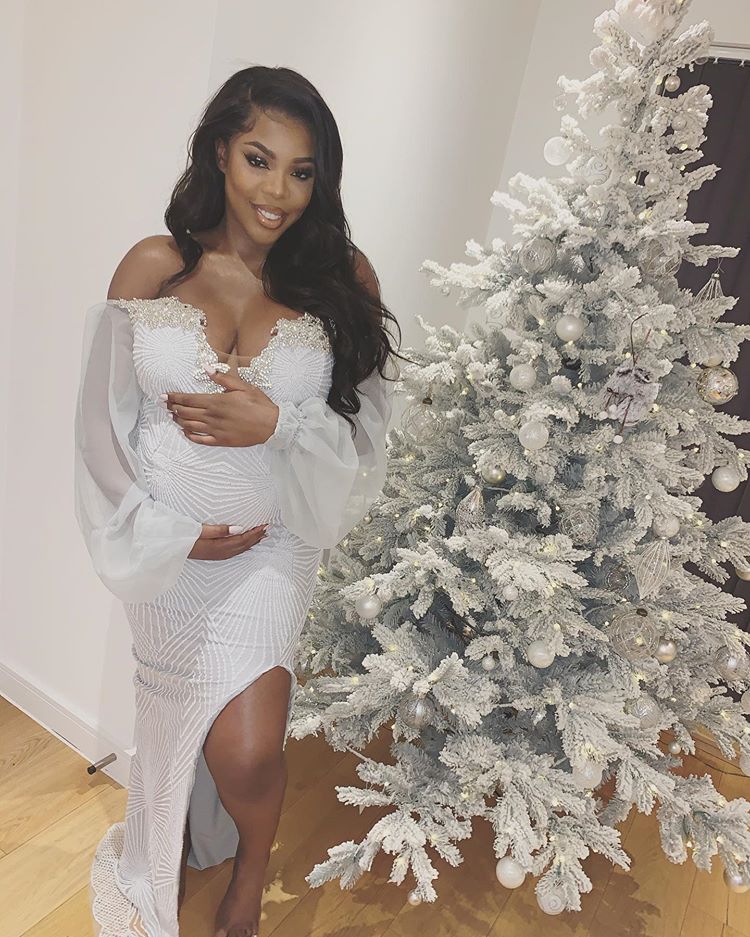 Grace Ajilore who is popularly for advocating agaimst men put his fans and lovers in a state of shock after she made the announcement.

As usual, surprised fans of the vlogger have all taken to Twitter to share their thoughts on the development as some fans claimed she has been misleading women.

Others who were not surprised at what has happened advice Nigerians not to believe what the so called Motivational Speaker say to them at all times.

See some reactions below:

BUZZING TODAY: THIS PHOTO OF BUHARI SITTING ON A CHAIR WHILE PRAYING HAS GOT...

Eddie Andy - April 1, 2018 0
This photo of president Muhammadu Buhari sitting on a chair while others sat on the floor has got some people talking on Twitter.

Olumide Oluwaseyi - April 13, 2019 0
While other male celebrities may get mad at their fans for trolling them on social media, Mavin Records boss, Michael Ajereh popularly known as...

Olumide Oluwaseyi - December 31, 2018 0
Campaigners have thanked Apple for removing an app from its store that they said stigmatised LGBT people. The software promoted a US religious group that...

Olumide Oluwaseyi - November 14, 2015 0
The 'Jankolikoko' hitmaker was beauty meets Perfection, as she graced us with an awesome beauty, Elegance and Class on the Red carpet of Seyi...