The drama between Wizkid and his bestie, Tiwa Savage is not done for the year as they gave fans another dramatic scene when they performed on stage together. 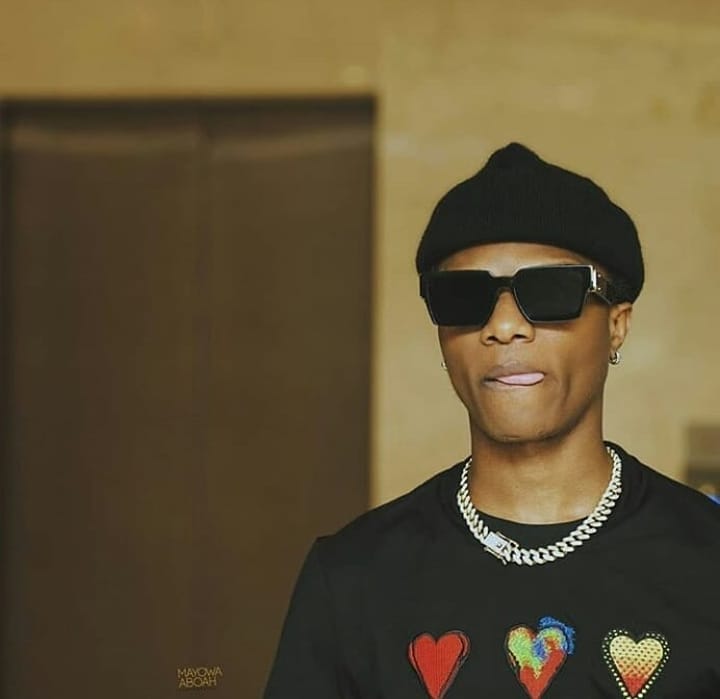 Recall that Wizkid had earlier cause uproar on social media some times in the past when a video of him touching the yanch of Tiwa Savage surfaced online.

However, the drama took a new turn this time around as Tiwa Savage asked for her yanch to be touched by the award winning singer but Wizkid shocked the fans as he refuse to touch the ass being displayed in front on him.

Wizkid has got fans wondering if he has really born again or he’s not just in the mood.

#TiwaSavage begs #Wizkid to touch her a**, but the “now born again” StarBoy refuses

Adedokun Moses - November 26, 2019 0
Reality star, Cindy Okafor is set to start her musical career as she Debuts her new single 'Konji' at an event. The reality star who...

“Sholaye Jeremi Never Had A Relationship With Linda Ikeji—Insiders reveals

Olumide Oluwaseyi - December 15, 2018 0
According to an insider, who reached out to blogger, Kemi Ashefon, there is an untold version of the purported affair between Linda Ikeji and Sholaye Jeremy. With...

Nike by Wizkid sold out in just 10 Minutes