Former big brother naija housemate, Tuoyo has slammed Nigerians for being hypocrites when it comes to foreign affairs. 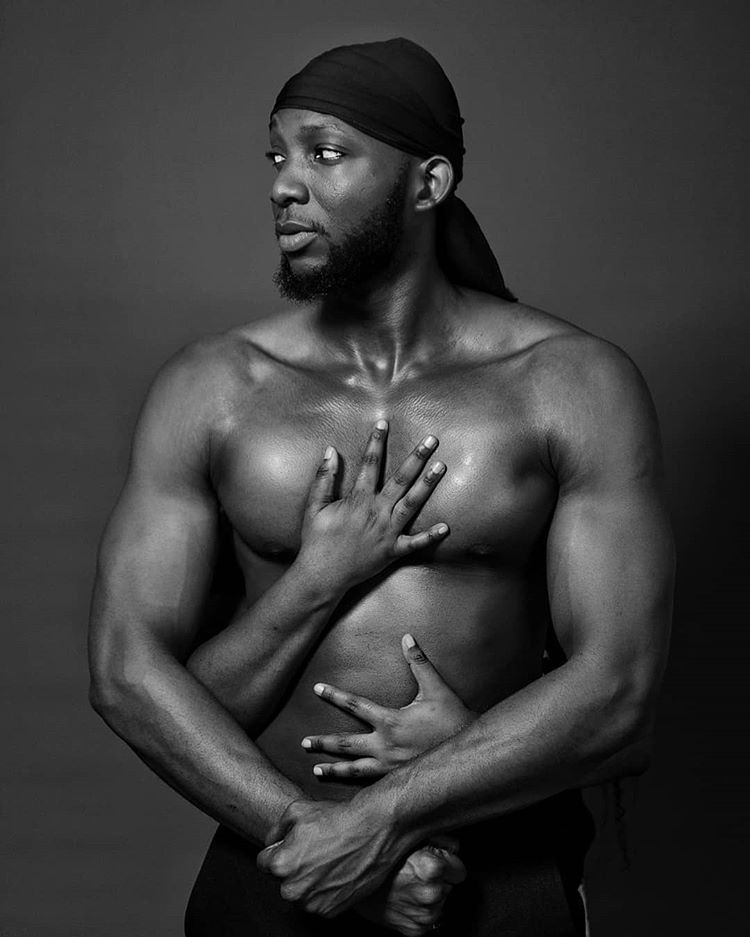 The reality star who came into limelight after making an appearance at this year’s edition of the reality show noted that Nigerians don’t value their people like they value the foreigners as he accuse them of being double standard.

Tuoyo noted that singer Naira Marley was bashed and criticised for visiting a strip club while Cardi B was praised for doing the same thing, an act which he finds unacceptable.

The model also stated that Nigerians idolise foreign celebrities who did plastic surgeries but criticise and beef our own of they do the same. 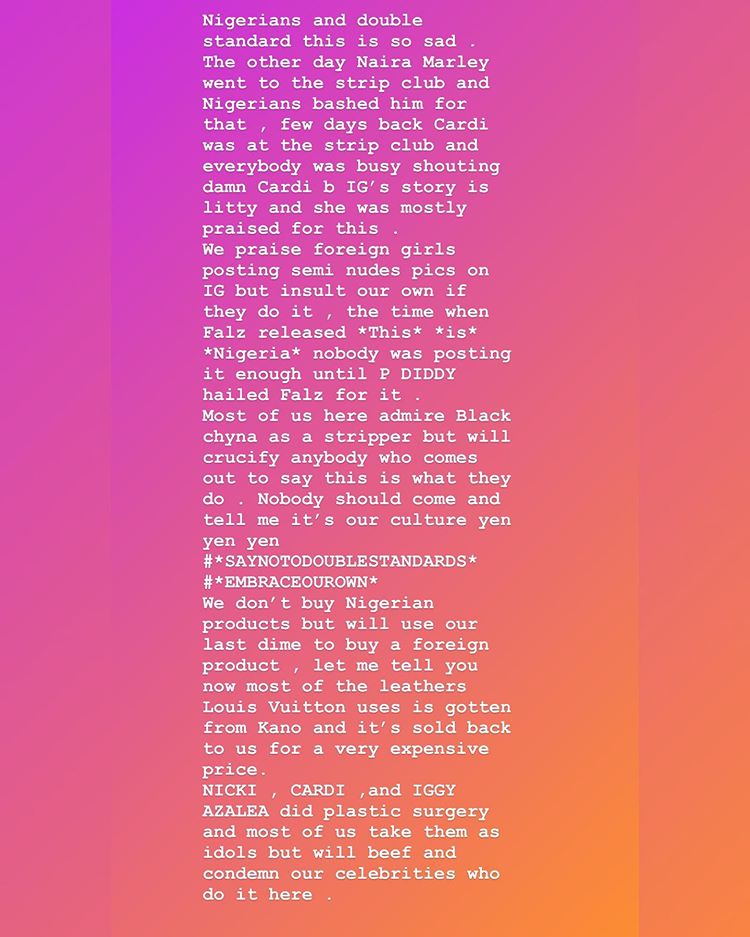 Violette - July 23, 2019 0
Judging from the heat coming from fans of new act, Lil NasX, it is not surprising that his breakthrough song, ‘Old Town Road’ ft....

Don’t marry anyone who is not a virgin

Olumide Oluwaseyi - November 15, 2018 0
How well do you know that man or woman you want to marry? Knowing someone for marriage does not refer to the length of...

Violette - July 4, 2018 0
Popular controversial spice girl star, Mel B decided to go all the way in her most recent live performance by coming out in a way...

PMB – I Will Give Nigerians My Best

Violette - April 2, 2019 0
President Muhammadu Buhari has said he will surely put in his best Nigerians in his 2nd term in office. The President made this known while...