Veteran Nigeria singer, Olanrewaju Fasasi popularly known as Sound Sultan has reveal one of the major reasons he uses Yoruba Language as the official Language for his kids. 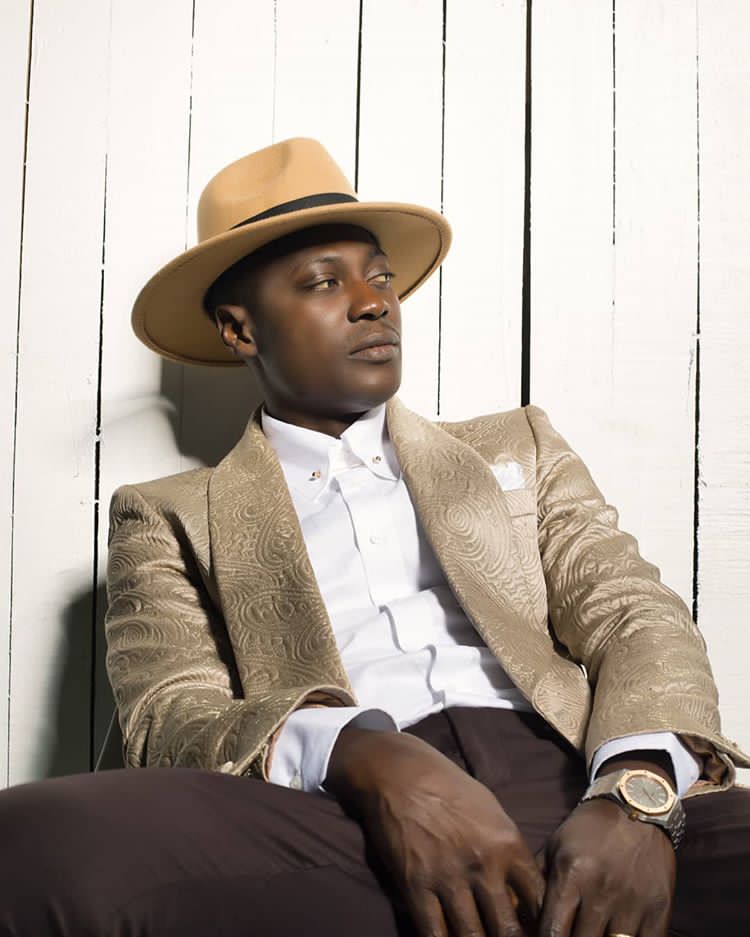 Sound Sultan disclose this as he dressed his kids for their annual Cultural Day in school noting that he would have fall short in his duties of passing down the culture if he had brought them up as an Aje Butter.

The singer and songwriter added that Yoruba Language is the Lingua Franca in his house.

He wrote as he shares the lovely picture of his kids:

I JUST REALISED WHILE I WAS FULFILLING THIS BIG DREAM OF BRINGING MY KIDS UP AS AJE BUTTERS WHO SPEAK FLUENT ENGLISH ,THAT I HAVE FALLEN SHORT OF UPHOLDING MY DUTIES IN PASSING DOWN THE CULTURE THROUGH THE LANGUAGE OF YORUBA . …yoruba is now the lingua franca in my house!!!! #culturalday #mayowa #bidemi

Joel Adesina - June 13, 2020 0
The Federal agents in charge of correction boss, EFCC, have spoken on Hushpuppi and others arrest. Others who claim Hushpuppi was a real house agents...

#Bbnaija: Ebuka says one person is leaving today. Guess who?

MhizMuna - September 8, 2019 0
Sunday is the most dreaded day in the Bbnaija House as one or more housemate is evicted & disqualified from the race. Today only...

Olumide Oluwaseyi - December 22, 2016 0
The 35-year-old would be playing the New Season come 2017 with a  New SW Blade made specially for by Wilson Tennis Sport Gear Company. Serena...

Olumide Oluwaseyi - November 22, 2018 0
For someone who doesn’t have or has never had belly fat, he/she won’t know that is one of the hardest to remove.   It requires more...