England International, Raheem Sterling has tendered an apology to Liverpool’s defender Joe Gomez over the clash they had at England’s training base. 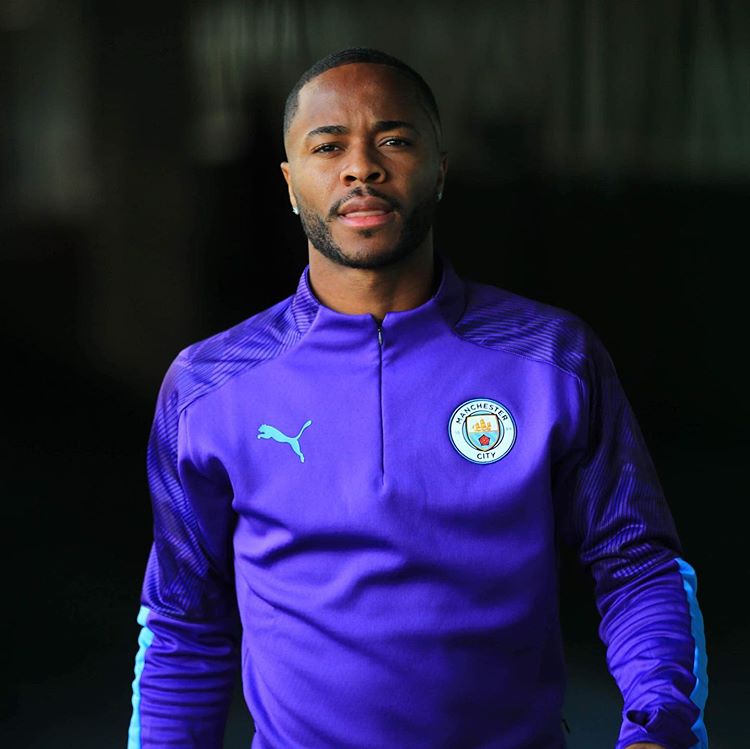 The Manchester City forward was involve in a heated bust -up with the Liverpool defender ahead of England’s Euro 2020 match against Montenegro on Thursday.

However, Sterling who seems to be remorsed about the incident took to his Instagram Page to apologise to Gomez as well as the Three Lions fans as he noted that he’s emotions got the better of him. 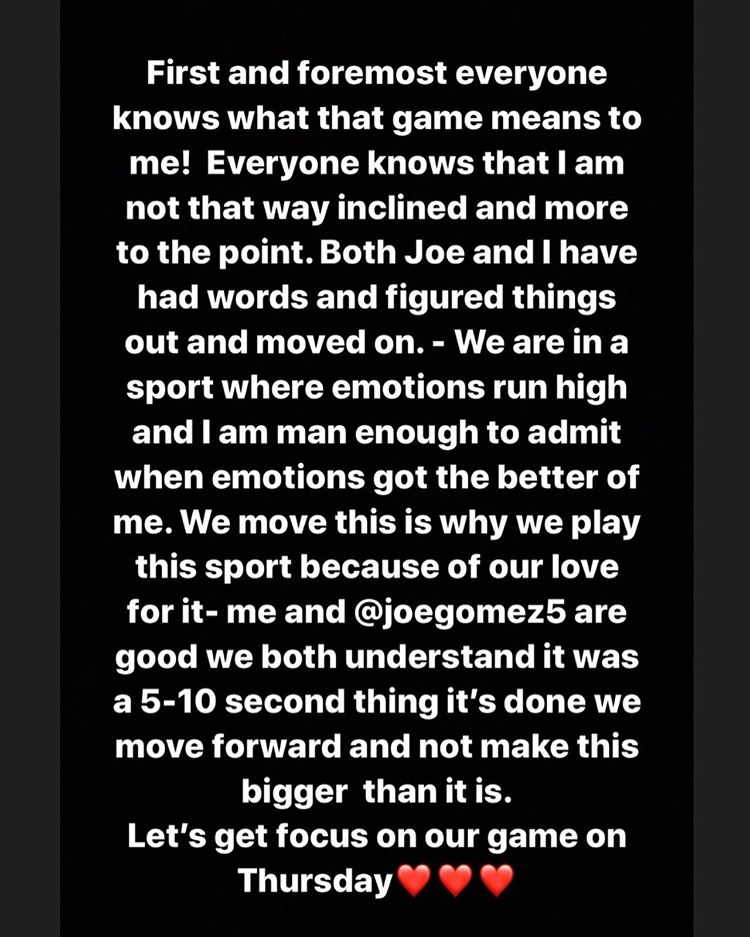 Raheem Sterling have been dropped by the English FA for the incident as England hope to continue their good form which got them to the third place play off of last year’s world cup.

Diddy celebrates Cassie as she turns a year older

Olumide Oluwaseyi - August 28, 2018 0
American Rapper Diddy is today celebrating his on and off girlfriend Cassie who turns a year older yesterday, August, 27th. He hared a video of...

Olumide Oluwaseyi - February 16, 2018 0
Jennifer Aniston and Justin Theroux have split after two and a half years of marriage — and seven years as a couple. “In an effort...

Ebuka handsomely Rocks a tux as a gentleman

Violette - October 12, 2019 0
It's rare to actually see a man who actually looks good in every clothing cause it's not an easy thing to pull off but...

‘My Husband’s Manhood Is So Big, I Can’t Take It Anymore’ – Nigerian Lady...

Violette - January 22, 2018 0
A distressed Nigerian lady, Gift has sought help from the general public on the next line of action to take after experiencing intercourse with...