Premier League side, Arsenal have announce the dismissal of their coach, Unai Emery after a poor run of form which the team have found themselves in recent month. 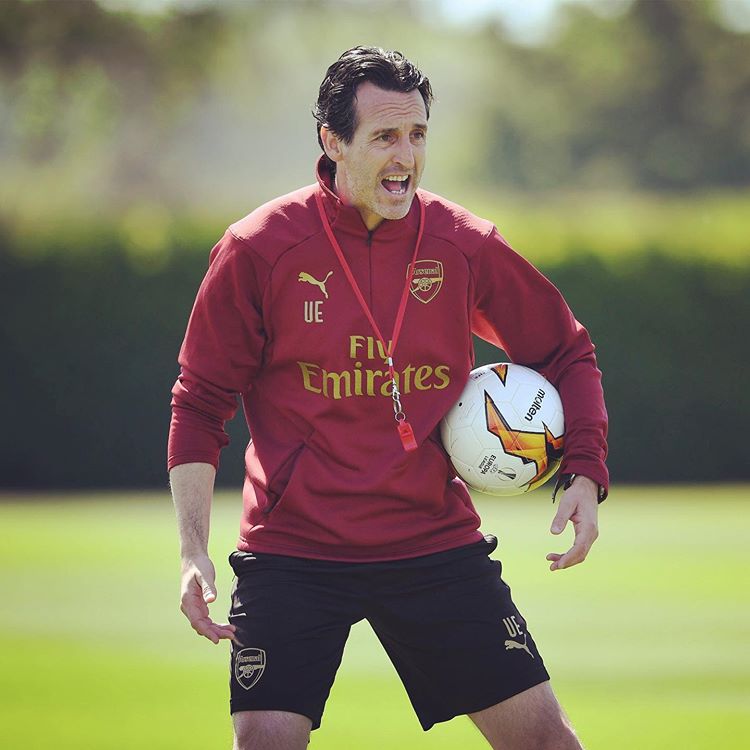 The former Paris Saint German manager was sacked after his team lost their Europa League match against Eintracht Frankfurt at the Emirate Stadium.

Unai Emery’s sacking was disclose by the clubs on their website.

Arsenal director Josh Kroenke said: “Our most sincere thanks go to Unai and his colleagues who were unrelenting in their efforts to get the club back to competing at the level we all expect and demand.
“We wish Unai and his team nothing but future success.”

Former Arsenal legend, Freddie Ljungberg has been appointed on an interim basis and will be hoping to turn the clubs fortune around.

The Gunners have won only four of their 13 Premier League games this season and are now eighth, eight points adrift of the Champions League places.

Violette - August 16, 2018 0
Popular Nollywood actress, Juliet Ibrahim is currently undergoing some renovations and has announced that her body is closed for sex till further notice, until she find...

But why? Nigeria missing from the list of top 10 Countries with the largest...

Violette - June 5, 2018 0
Turns out our Nigerian men only have mouth on social media. Lol!   According to this global survey of penis size carried out by the University of Ulster; Northern Ireland...

Violette - July 30, 2019 0
After winning the Women’s World Cup 2019, the US Women’s National Team Coach has resigned willingly after spending more than 5 years with the...

Adedokun Moses - October 9, 2019 0
Former Big Brother Naija housemate, Tobi Bakre has released a stunning picture of himself as he enjoy a well deserved break at Istanbul, Turkey. The...

Angela Simmons Announces she Pregnant and Expecting a Baby